A brewery is about to open on the Toronto Islands 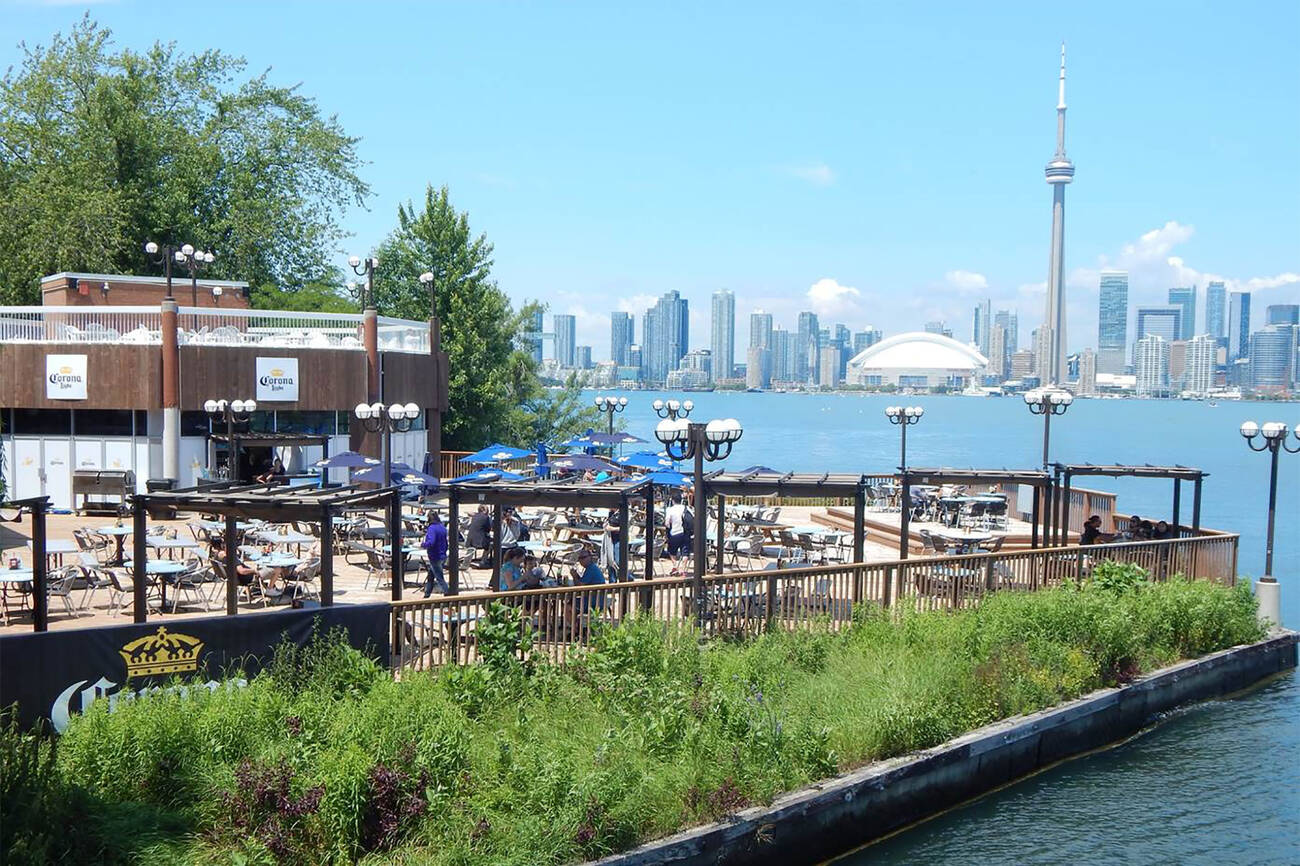 The go-to spot for beers and barbecue on Centre Island is rebranding itself as a brewery.

Toronto Island Brewing Co. – which already has a series of beers on the market – is taking over the Toronto Island BBQ & Beer Co. space in May with a menu that will likely consist of food plus their house beers.

Their brews include their Sinners Helles Bock, Redeemers Lager, Ferryboat Blonde Ale and Ned's Champion IPA, some of which have been offered at bars like Sin and Redemption and the Town Crier since late last year.

The property at 120 Centre Island Dock – which also used to house the Island Cafe before the BBQ restaurant takeover – sits right next to the ferry docks and has a massive outdoor patio which will make the perfect summer hangout for beer-lovers.

by Tanya Mok via blogTO
Posted by Arun Augustin at 7:50 AM