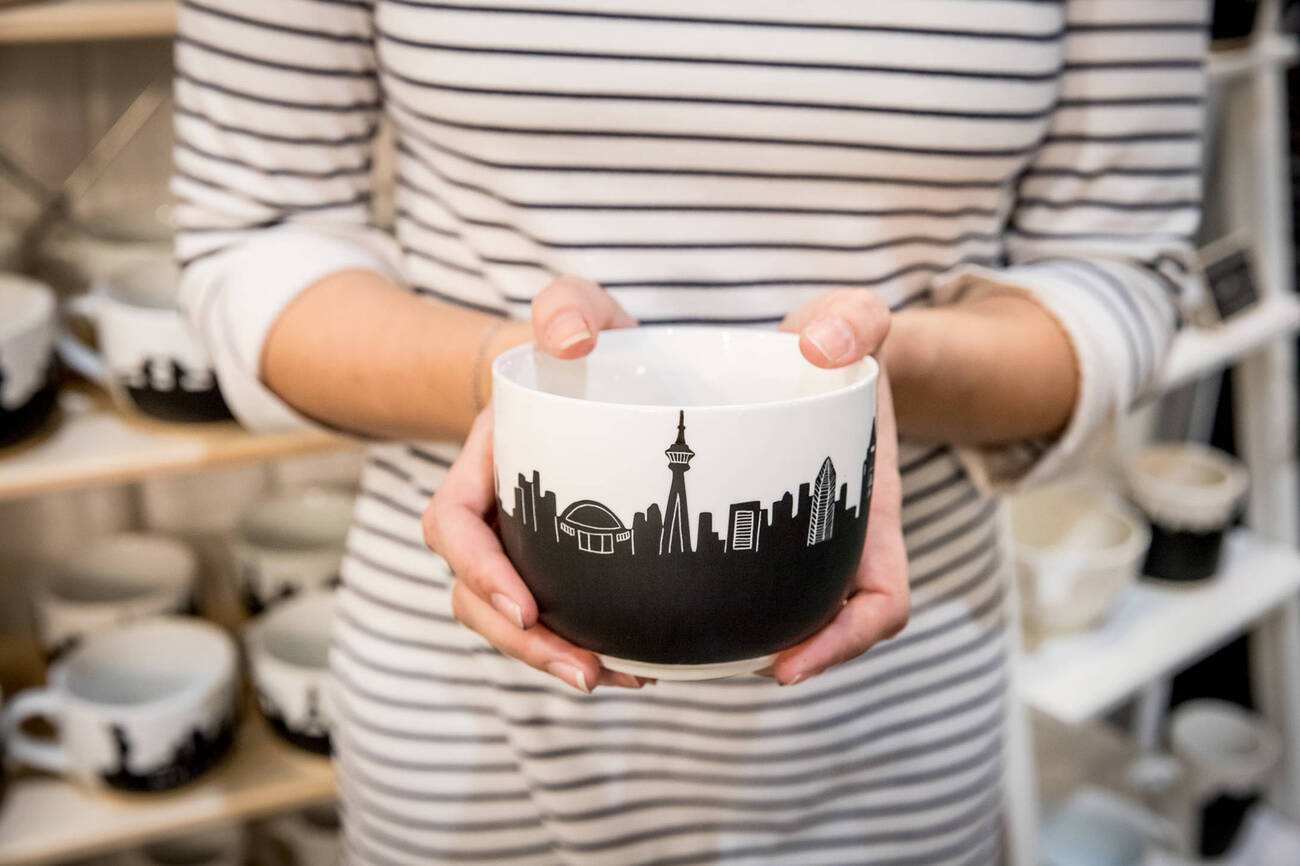 Events in Toronto today are packed with a lot of musical talent like Mat Kearney, EDEN, and Son Lux. It's also the first day for the One of a KindÂ Show and Sale.

Mat Kearney (March 28 @ The Phoenix Concert Theatre)
Mat Kearney is embarking on his CrazyTalk Tour and making a stop in Toronto to perform with with special guest Andrew Belle.
One of a Kind Show (March 28 - April 1 @ Enercare Centre)
Artisans show off their uniquely crafted items.There's also a marketplace and a new section, Bonjour Quebec, fearing makers from the belle province.
EDEN (March 28 @ The Danforth Music Hall)
This Irish singer and multi-instrumentalist is gaining momentum on the international stage and bringing his Vertigo World Tour to Toronto for the night.
FashionTech Toronto (March 28 @ Shopify)
Leaders in the fashion-tech community are on hand to discuss the innovative companies and ideas coming out of Toronto.
Outdoor Studio Group Exhibition (March 28 - April 8 @ Gallery 1313)
After finding inspiration from a stay in Rouge National Urban Park, five artists look to explore the connections between art, outdoor culture, and the environment.
Cheers, Tears and Fears (March 28 @ Glad Day Bookshop)
In support of Toronto People With AIDS Foundation, queer readers delve deep into works that moved them and help to unearth parts of their identity.
Son Lux (March 28 @ The Great Hall Toronto)
Son Lux is the grand genre-less dream of composer Ryan Lott that mixes electronic pop, unusual soul, and experimentalism together.
The Surreal Life (March 28 @ 187 Augusta Gallery)
Comedians demonstrate how comedy is changing the art world with a comedy show in the gallery.
Trick or Treaty? (March 28 @ Onsite Gallery)
A free screening and discussion of Alanis Obomsawin’s documentary film, Trick or Treaty? will explore Treaty No. 9 of Northern Ontario and Northwestern Quebec.
Gang Of Youths (March 28 @ Velvet Underground)
Sydney indie rockers Gang of Youths are making their way around the globe and stopping into Toronto for the night.

by Lisa Power via blogTO
Posted by Arun Augustin at 5:28 AM