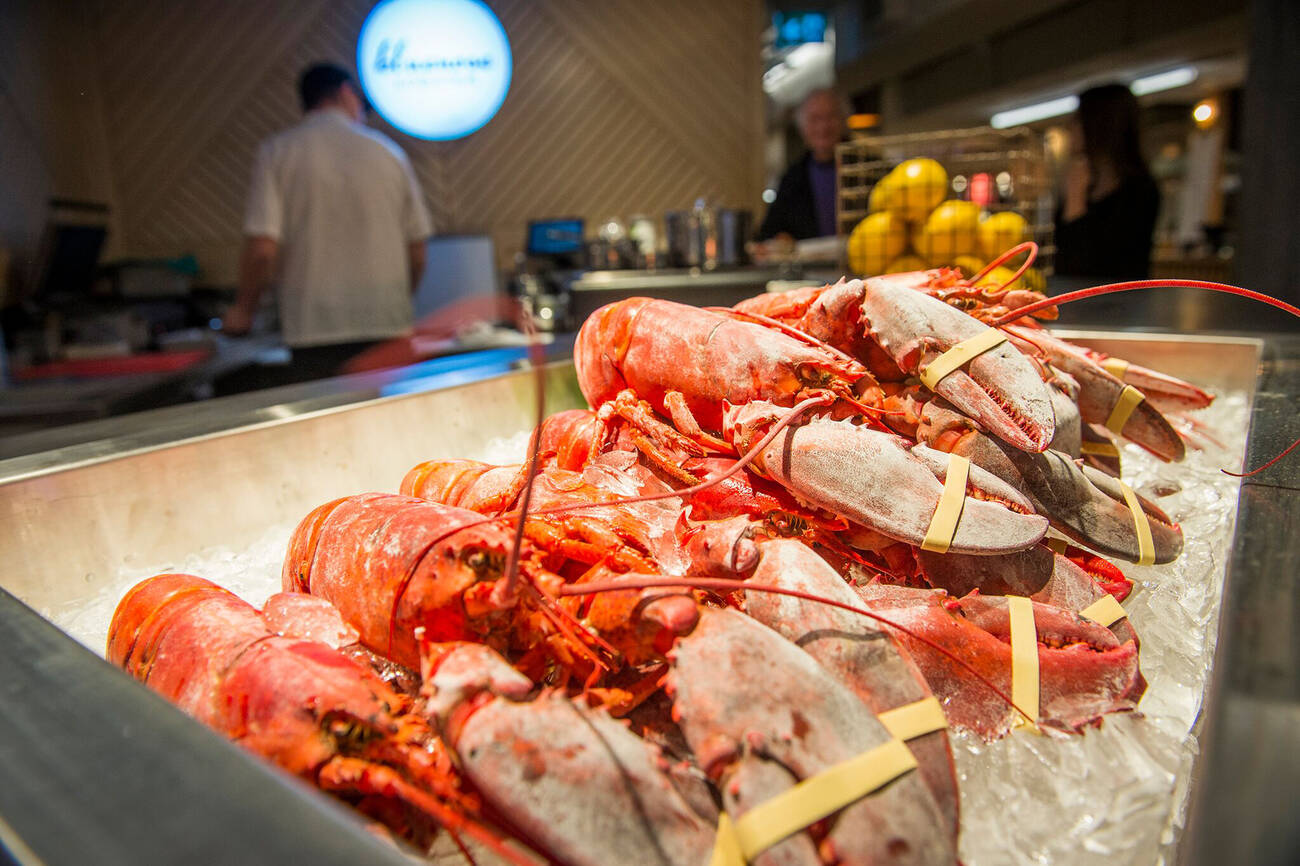 Events in Toronto today have the laughs on deck with some absurdist comedy by Aunty Donna, while Assembly Chef's Hall is hosting a Lobsterfest. Stay cool and wear sunscreen while you're out having a good time.