The top 5 free events in Toronto this week 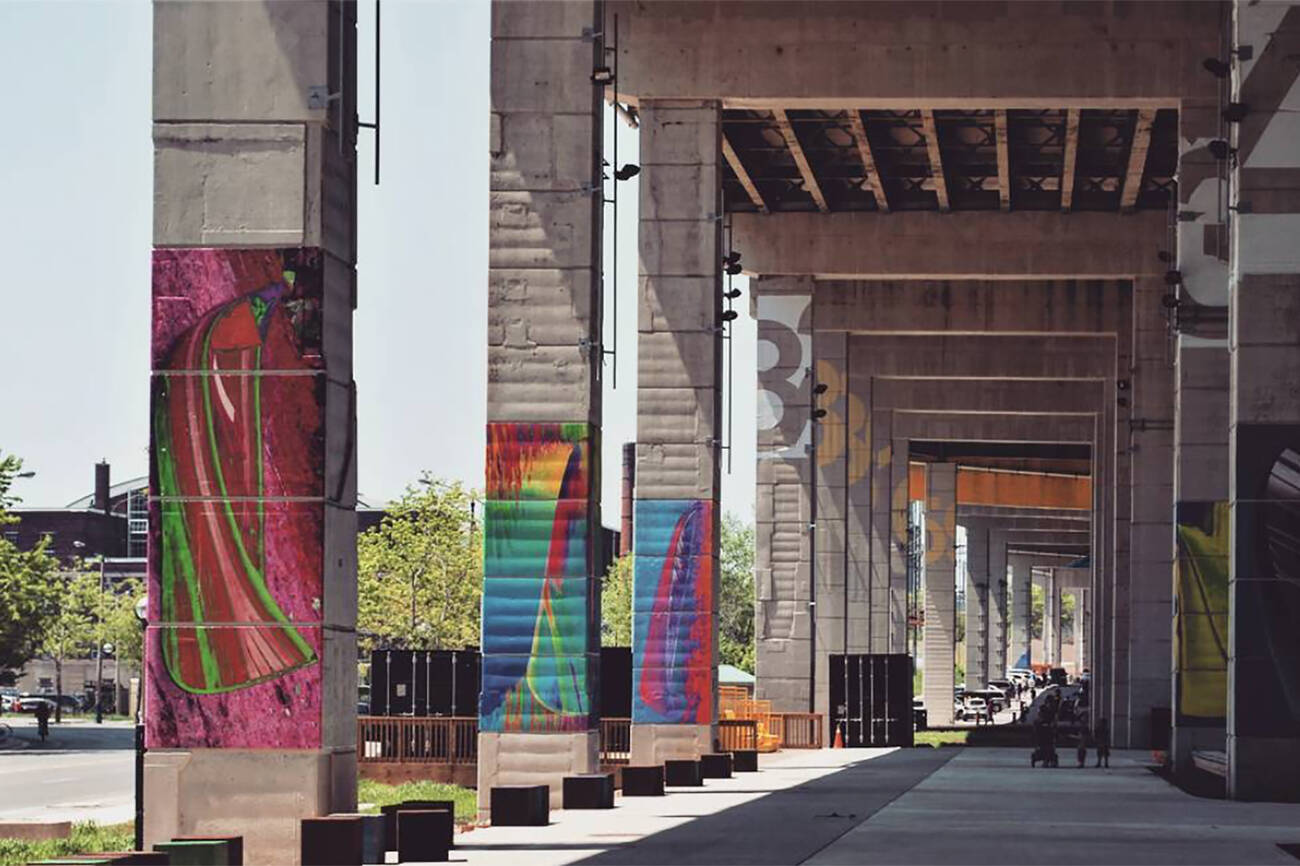 Free events in Toronto this week mark the opening of CITE, a celebration of skateboard arts and culture inside of one of the city's newest public spaces. It's also the start of Indie Fridays in YDS and there's a special Canada Day screening at the Christie Pits Film Fest.

What We Owe To Each Other (June 26 @ Mercer Union)
Artist Michèle Pearson Clarke uses video and photography to explore transformative justice alongside talks, readings, workshops and screenings.
Indie Fridays (June 29 @ Yonge–Dundas Square)
Back again is this free concert series in YDS featuring a rotating lineup of local and national musicians, along with graffiti artists, showing off their stuff.
CITE Opening Weekend (June 30 - July 1 @ The Bentway)
One of the city's newest public spaces starts the season off by with a two-day party and a summer-long celebration of skateboarding arts and culture.
Free Korean Bingsu (June 30 - July 1 @ Dear Fro)
Pick yourself up some Korean Bingsu on a hot summer day courtesy of Dear Fro as they launch two new flavours for the season.
Christie Pits Film Festival (July 1 @ Christie Pits)
The Canada Day edition of CPFF takes a look at Toronto's Little Portugal with Porch Stores, paired alongside Whatever Happened to Jackie Shane?