The top 5 new bars in Toronto 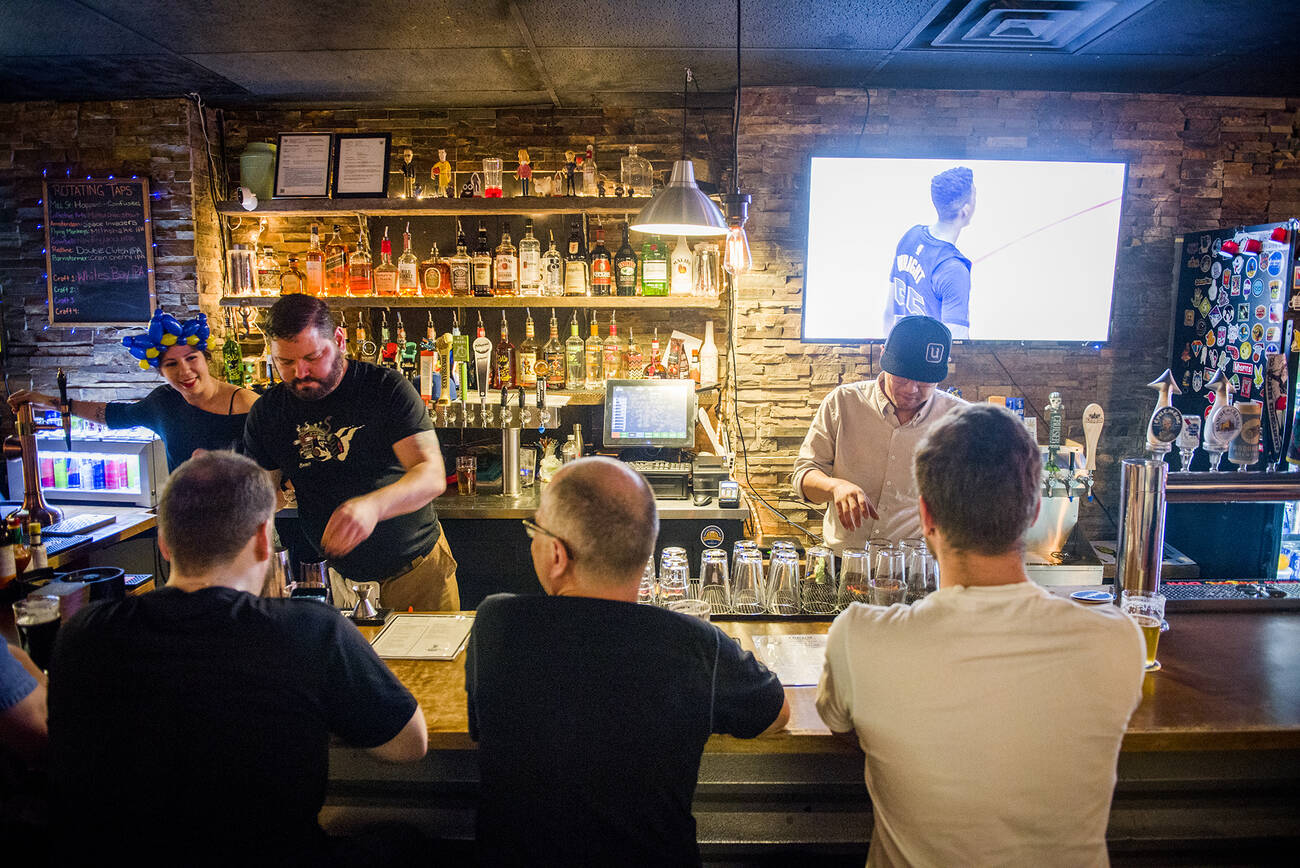 The top new bars in Toronto sport the latest craft beers, the most retro arcade games, and the coolest food. Bar-goers in this city appreciate personality in an establishment, and the best watering holes to open so far this year already have plenty to spare.

Here are my picks for the top new bars in Toronto.

A reinvention of The Steady in Bloorcourt, this place has a Nashville hot chicken stand hidden inside and all the craft beer you could ever want to wash it down with, plus a disco ball.

Not only does this place that transformed Bloorcourt’s Orchard have an impressive array of craft beer (more than one offering from multiple local breweries, what?) but they also make bar food out of rare proteins like kangaroo and alligator.

Less Bar is back to being a more generic hangout near Bloor and Ossington, but it’s still part of the Tall Boys family so it remains reliable. Cheap cocktails and Buck Hunter, plus pizza pops for bar snacks.

Now that this arcade bar has relocated to Studio Dundas West, it’s more popular than ever. It’s still five bucks for all the free play you can handle on over 50 vintage games, and you can bring your pint of craft beer with you as you dominate all of them.

Though named for one of the (ahem) shadiest lanes in Toronto’s history, this all-day Corktown bar is actually quite wholesome with café beverages and a list of mocktails.

by Amy Carlberg via blogTO
Posted by Arun Augustin at 7:54 AM