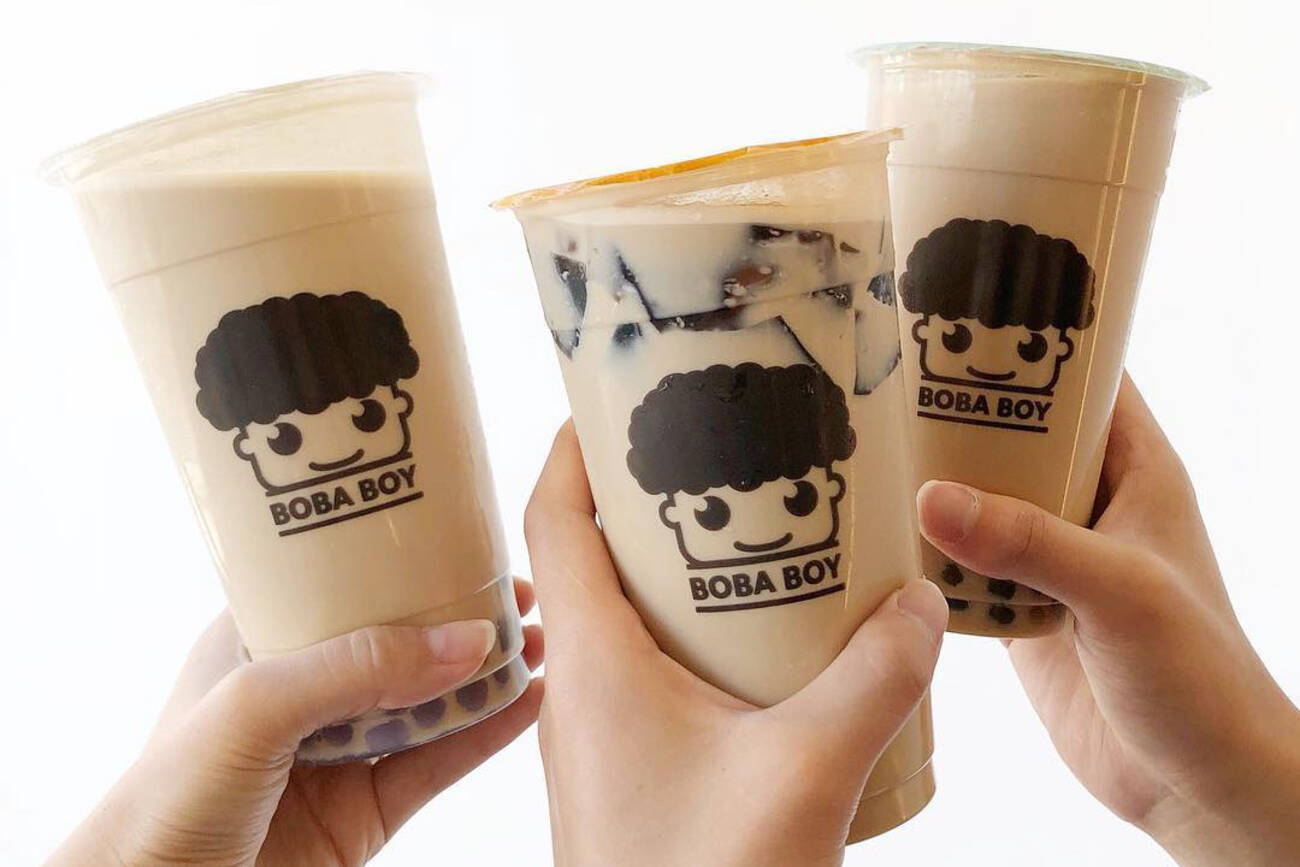 Food events in Toronto this week promise an array of goodies for all types of eaters. The Vegan Boat Cruise launches with plant-based treats on board while a whole lot of brews are going down at Ontario Place. Lobsterfest is on and there's a Caesar throwdown happening as well.

Taste of Asia (June 22-24 @ Kennedy Road)
This celebration of modern and traditional Asian food and culture takes over Kennedy Road with tons of vendors, performances and activities.
Toronto Craft Beer Festival (June 22-24 @ Ontario Place)
Independant craft brewers come together for a festival of suds, food, live music and activities over at Ontario Place.
Wine and Spirit Festival (June 22-23 @ Sugar Beach)
Sips and suds are happening at Sugar Beach, with samples, pairings, craft beer and live music with a portion of the proceeds donated to charity.
Vegan Boat Cruise (June 22 @ Empress of Canada)
A plant-based boat cruise arrives on the shore for vegans everywhere, with drinks, goodies, dancing and fund-raising for Wishing Well Sanctuary.
Bubble Tea Festival (June 23 @ Canary District)
Now in its second year, the Bubble Tea Festival is serving up boba, pearl, milk and the rest during this two day festival in the Canary District.
Toronto Caesar Challenge (June 23 @ The Carrot Common)
Canada's signature beverage creation is getting a competition to find out who will become the Caesar champ, alongside music and treats.
Etobicoke Butter Tart Festival (June 23 @ Plast Toronto)
The first of it's kind in Etobicoke, Hot Oven Bakery will be on hand to serve up these sweet treats throughout the day.
Lobsterfest (June 28 @ Assembly Chef's Hall)
Meaty, juicy and buttery lobster goodness fresh from Nova Scotia is happening at Assembly Chef's Hall for its own mini Lobsterfest.
Summerlicious (July 6-22 @ Multiple Venues)
It's almost that time of year for restaurants to create menus and items designed to show off their best dishes at this city-wide culinary experience.
The Burger Fest (August 17-19 @ Interchange Park)
It's the inaugural year for The Burger Fest in Vaughan with tons of burger action, brews and live entertainment over this three-day festival.
Taste of Manila (August 18-19 @ Bathurst Street)
Toronto's Little Manila community shows off its cultural offerings with two days of traditional Filipino music, food, entertainment and a parade.
Taste of the Kingsway (September 7-9 @ The Kingsway)
The Kingsway transforms in to an international food experience for three days during this street festival with vendors, live entertainment and activities.

by Lisa Power via blogTO
Posted by Arun Augustin at 6:29 AM