Drake just revealed that he has a son 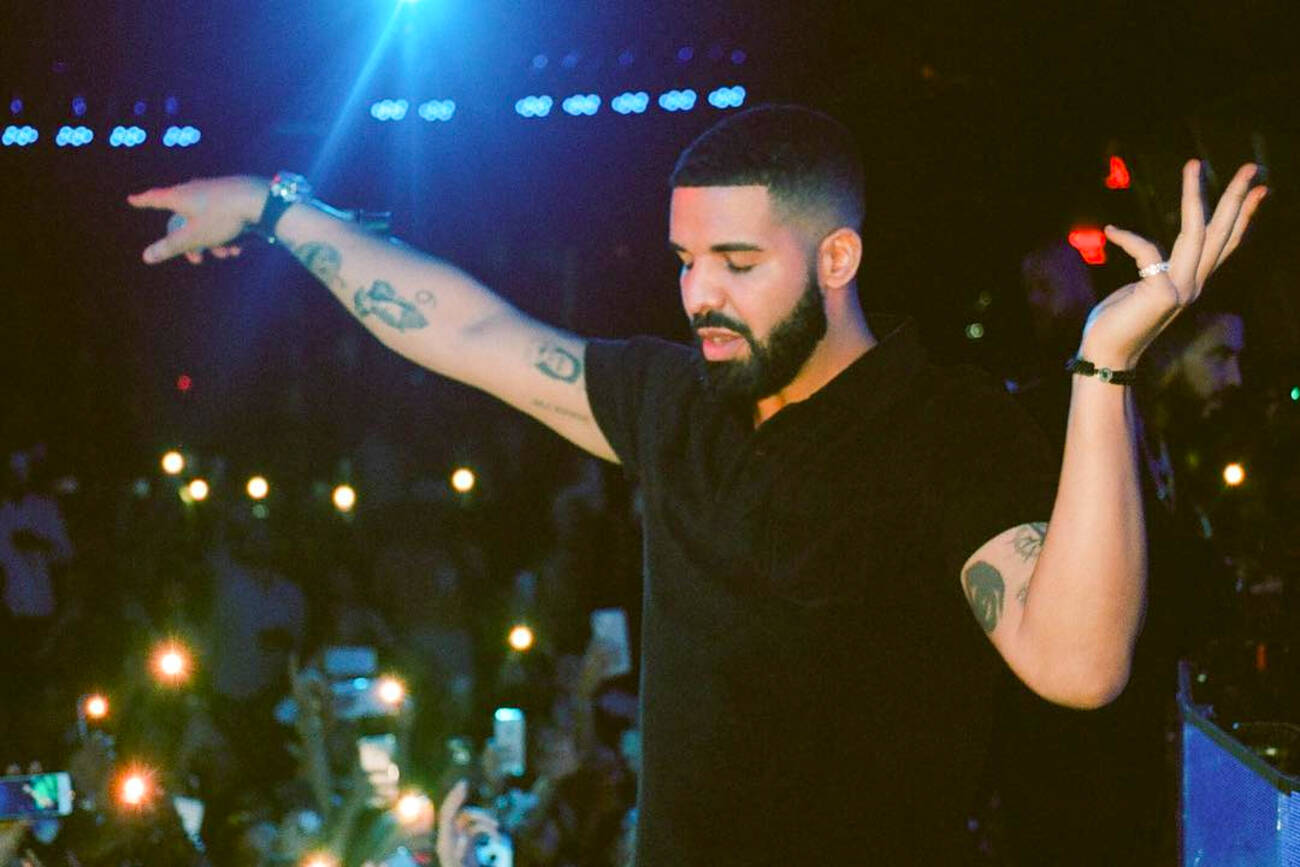 Toronto's very own dropped his fifth studio album, Scorpion, last night (in case you haven't heard) and it is a doozy. A double doozy.

Drake goes hard and deep on the 25-track Double LP, alluding to everything from breaking out of his record deal with Young Money to getting punched by Diddy and hooking up with The Weeknd's ex, Bella Hadid.

“..I wasn’t hiding my kid from the world, I was hiding the world from my kid” - Drake pic.twitter.com/KELx2SJ8RA

The biggest bombshell, however, comes in the form of an apparent confession that Pusha-T was right all along: Drake does have a secret son named Adonis.

"... I wasn't hiding my kid from the world, I was hiding the world from my kid," raps the Canadian artist on a track called "Emotionless."

The alum's final track, "March 14," is even more explosively revealing.

"She's not my lover like Billie Jean, but the kid is mine. Sandi used to tell me all it takes is one time. Shit, we only met two times. Two times, and both times were nothing like the new times," he raps.

"Now it's rough times. I'm out here on front lines just tryna make sure that I see him sometimes," Drake continues. "It's breaking my spirit. A single father, I hate when I hear it. I used to challenge my parents on every album. Now I'm embarrassed to tell them I ended up as a co-parent."

drake talking about his son on 'march 14' pic.twitter.com/M1Ur1UMk28

Yeah. This goes on and on, with the artist at one point appearing to confirm that one of his tattoos is in honour of his son's birthday, October 11.

The child's mother is rumoured to be former adult film star Sophie Brussaux , but Drake does not mention anyone in particular by name on the new album.

Perhaps the young prince will make his way into a music video or Champagne Papi's Instagram feed at some point. Unlikely, but who knows?

Scorpion is available to be streamed on Apple Music now.

by Lauren O'Neil via blogTO
Posted by Arun Augustin at 7:14 AM