Toronto ranked the worst city in North America for commuting 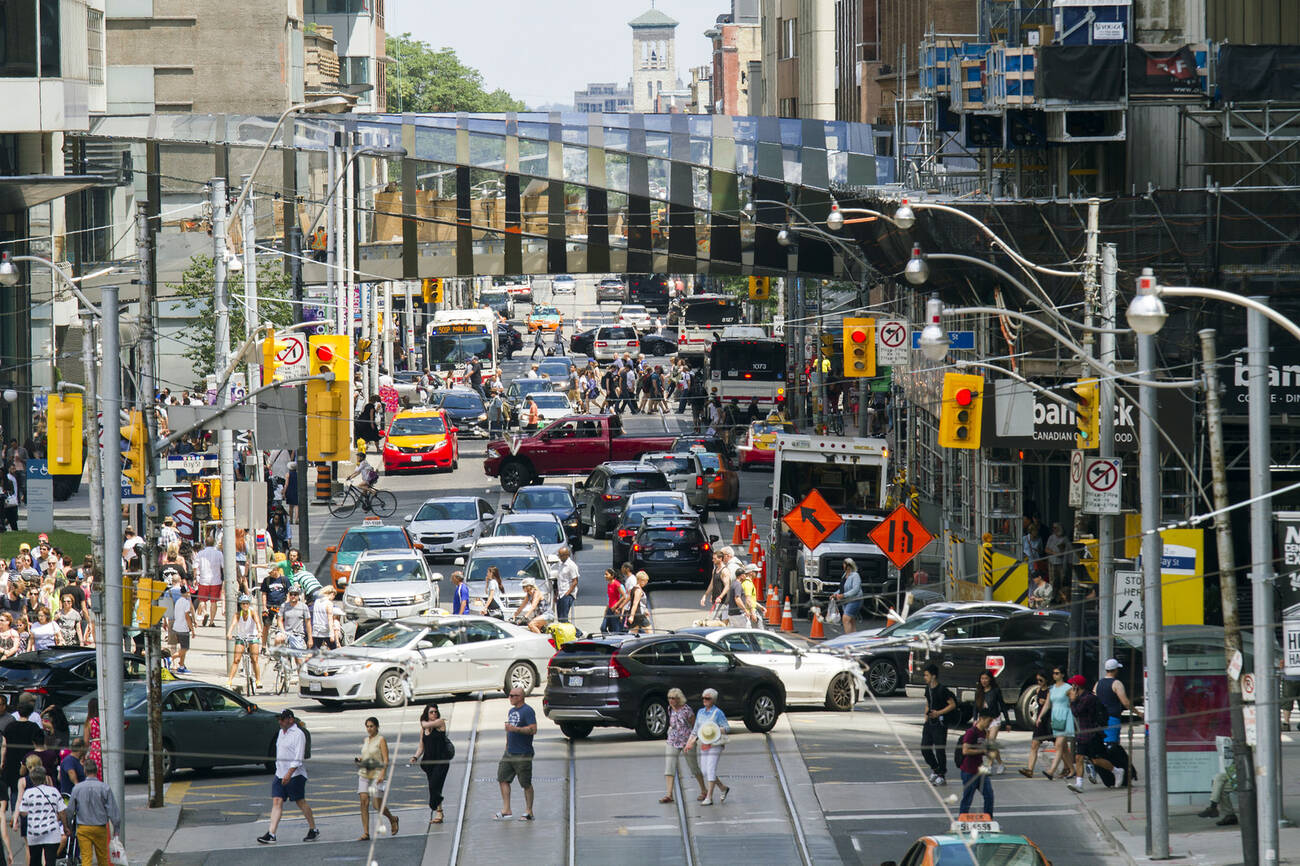 Today in news that should surprise absolutely no one, an international ranking of the world's best and worst commutes has placed Toronto squarely at the bottom of the heap.

Our daily journeys are long, slow, expensive and arduous, with 73 per cent of local commuters making at least one mode of transportation change on a single journey and the average driver sitting in gridlock for a whopping 47 hours every 240 work days.

But like I said, this isn't news to anyone who lives in Toronto. What's new is the knowledge of how much better things are elsewhere in the world.

I don't know how Torontonians who have a daily commute in the major artery zones have the patience. That's an amazing trait. Patience and calmness through the madness of the city. #Toronto

The U.K. business resource and research firm Expert Market released the results of a study this week that ranked 74 cities with populations of more than 300,000 across the world in terms of how stressful and cost-efficient it is for citizens to get around.

Using various traffic scorecards, cost of living and public transport indexes, the firm determined that Toronto has the sixth-worst commute, globally, and the very worst commute in North America.

That's right — according to England, we're worse than LA.

Another morning of pure madness on the @ttc Starting to believe this dysfunctional system is forcing people to take their chances on the streets. #torontotransit #ttchelps #bradross #commute #Toronto pic.twitter.com/3mzjpRi6Tm

Only Bogota, Istanbul and three Brazilian cities (Rio de Janeiro, Sao Paolo and Salvador) fared worse than Toronto on the world stage, mostly on account of time spent waiting for buses and trains and the length of an average communte.

Nice, in France, nabbed the top spot overall while Minneapolis–Saint Paul fared best in North America at spot number 20 out of 74.

You can check out the full ranking here, if you're so inclined — perhaps while waiting for the streetcar that should have been here 15 minutes ago.

by Lauren O'Neil via blogTO
Posted by Arun Augustin at 6:59 AM