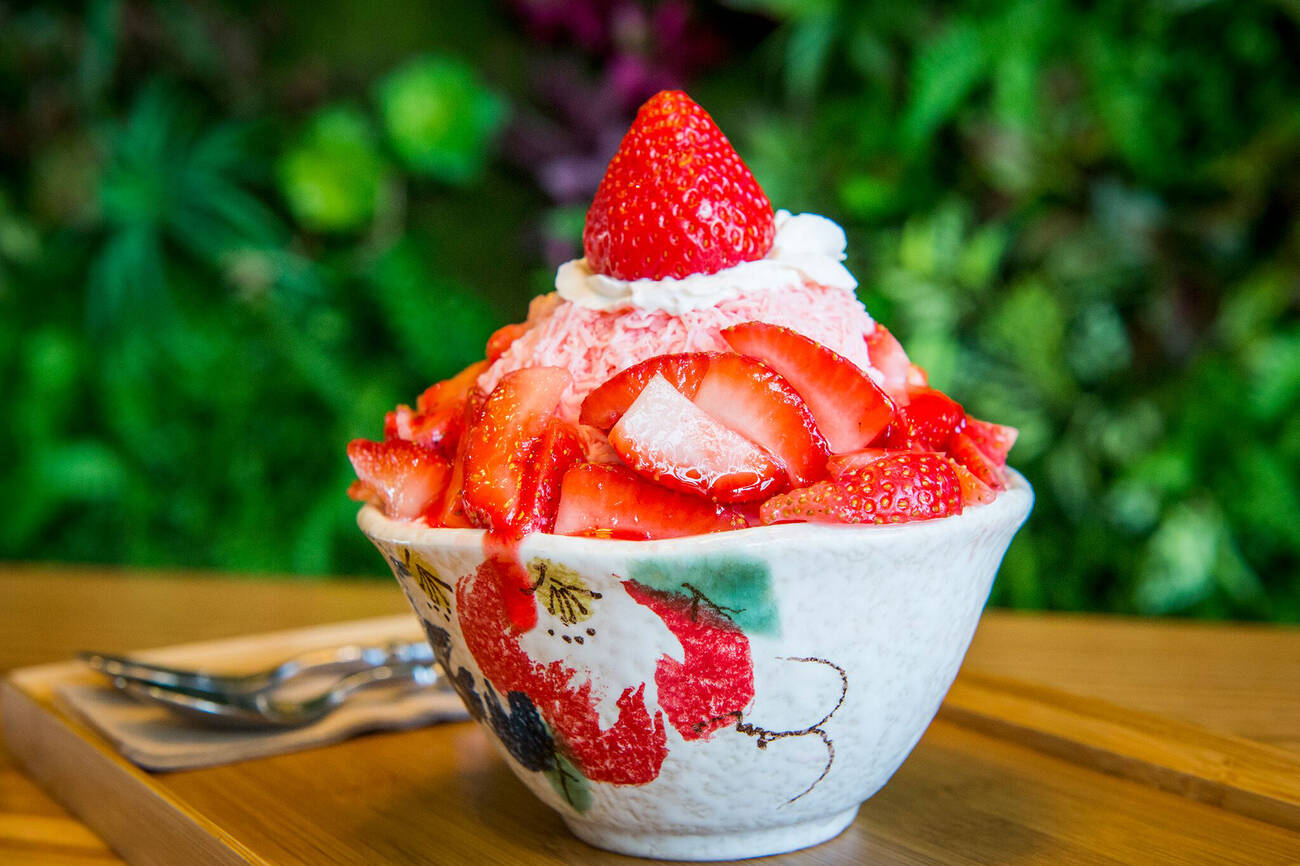 Events in Toronto today give you the chance to spend your Saturday eating free bingsu, dancing it out to the Biebs, partying under the Gardiner or filling up at the DUKE Eats Festival. The possibilities are endless!

Duke Eats Food Festival (June 30 @ 1290 Finch Avenue West)
Among all the food to be had, this huge outdoor festival boasts Indigenous markets, cultural showcases and live entertainment.
Sorry: Justin Bieber Dance Party (June 30 @ Sneaky Dee's)
If you can think of a better way to ring in Canada Day than with our most iconic pop star signing what could very well be the national anthem, I'd like to hear it.
Sunnyside 20 (June 30 @ Sunnyside Pavilion & Cafe)
Sunnnyside's weekly beach party returns for another night under the stars with dancing, drinks and DJs Chus + Ceballos.
80's & 90's Video Dance Party (June 30 @ Remix Lounge)
What would a long weekend be without a retro dance party? This one shines a light on new wave legends Depeche Mode in their prime.
Beer.Diversity. (July 7 @ Black Creek Community Farm)
Ren Navarro believes that beer should be for everyone, and looks to discuss diversity in the beer industry while sipping on some brews.
Tell Em Boobs Bye (June 30 @ Comedy Bar)
Non-binary comedian Chantel Marostica joins fellow comedians to roast Marostica’s boobs during this fundraiser for surgery.
The Devil at Your Heels (June 30 @ The Royal Cinema)
Follow the journey of Canadian stunt driver Ken Carter as he raises the money needed to build a rocket-car for the stunt of a lifetime.
Finnfellas (June 30 @ Buddies in Bad Times)
It's Goodfellas meets Austin Powers in this comedy cabaret about two detective brothers, a criminal and a sassy police chief.
Free Korean Bingsu (June 30 - July 1 @ Dear Fro)
Pick yourself up some Korean bingsu on a hot summer day, courtesy of Dear Fro as they launch two new flavours for the season.
CITE Opening Weekend (June 30 - July 1 @ The Bentway)
One of the city's newest public spaces starts the season off by with a two-day party and a summer-long celebration of skateboarding arts and culture.

by Lisa Power via blogTO
Posted by Arun Augustin at 6:40 AM