Toronto is getting a milk-themed sneaker store 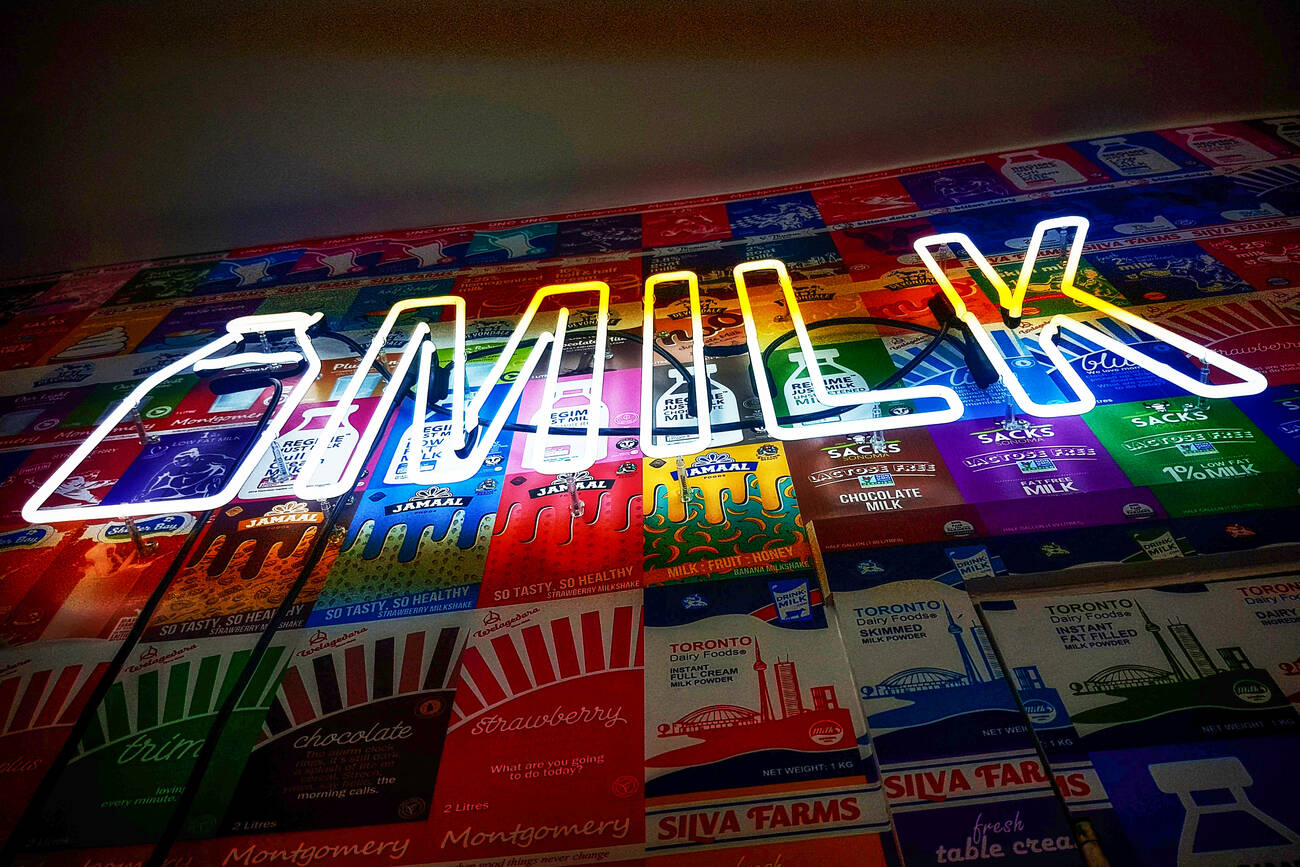 Today in news that will surely thrill the Dairy Farmers of Canada, a milk-themed shoe store will soon exist in one of Toronto's hippest hoods. 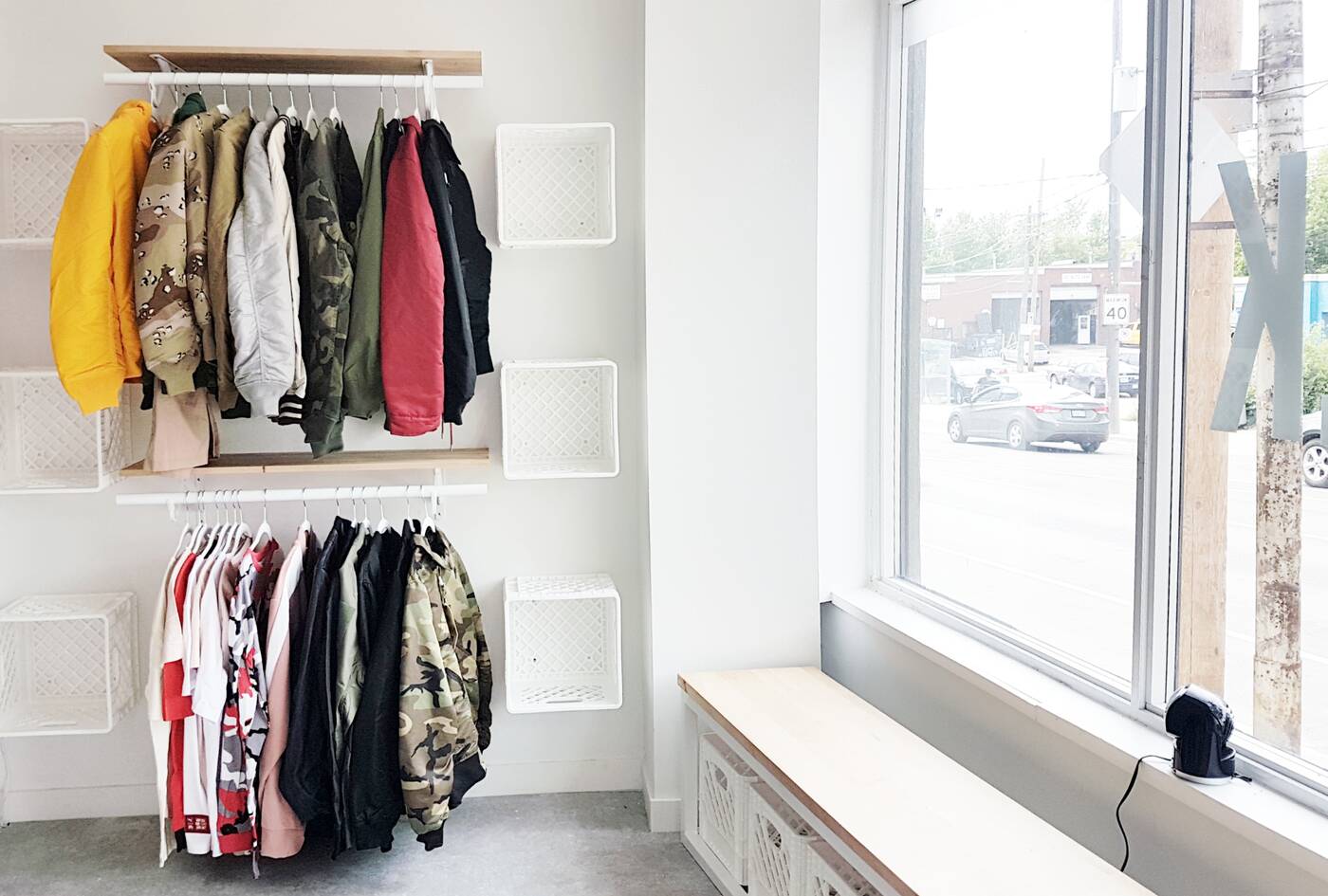 Called MILK, the concept sneaker shop at 1643 Dupont Street will be unlike any other business of its kind in the city, according to founder and CEO Kamaj Silva.

"It's a very different themed sneaker and streetwear store," he says, likening it to Boston's Bodega, which is famously "hidden" behind the facade of a convenience store. 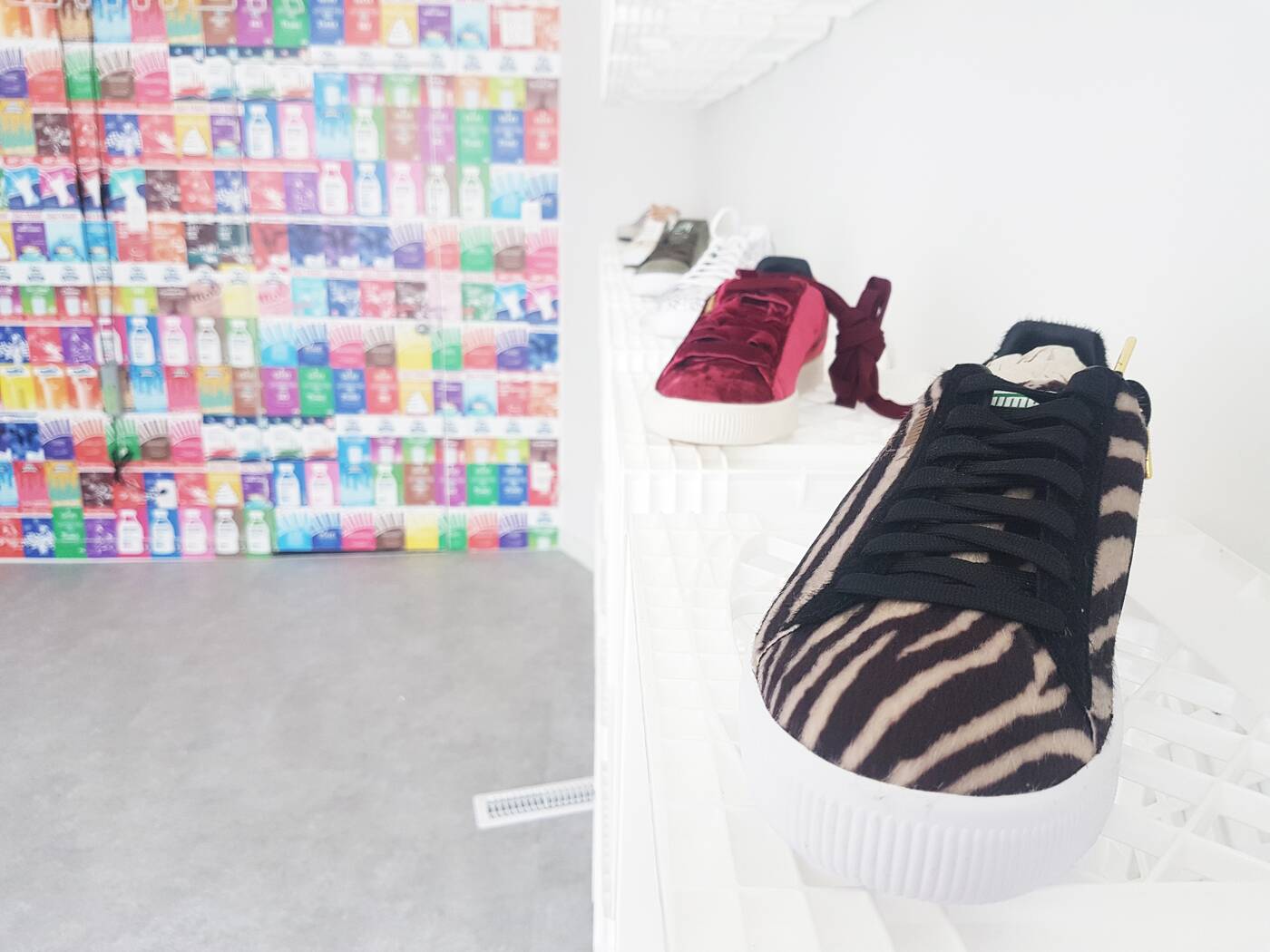 MILK Sneaker Boutique is set to feature everything from a wall covered in milk carton labels to a giant glass shoe box filled with cereal. Silva says they'll also have "sneaker themed cookies" for sale at the store.

It doesn't open to the public until July 9, but the Junction Triangle boutique already has sneakers from the likes of Puma, Saucony, Ransom, Alpha Industries, New Balance and Ewing displayed in milk crates all over the walls. 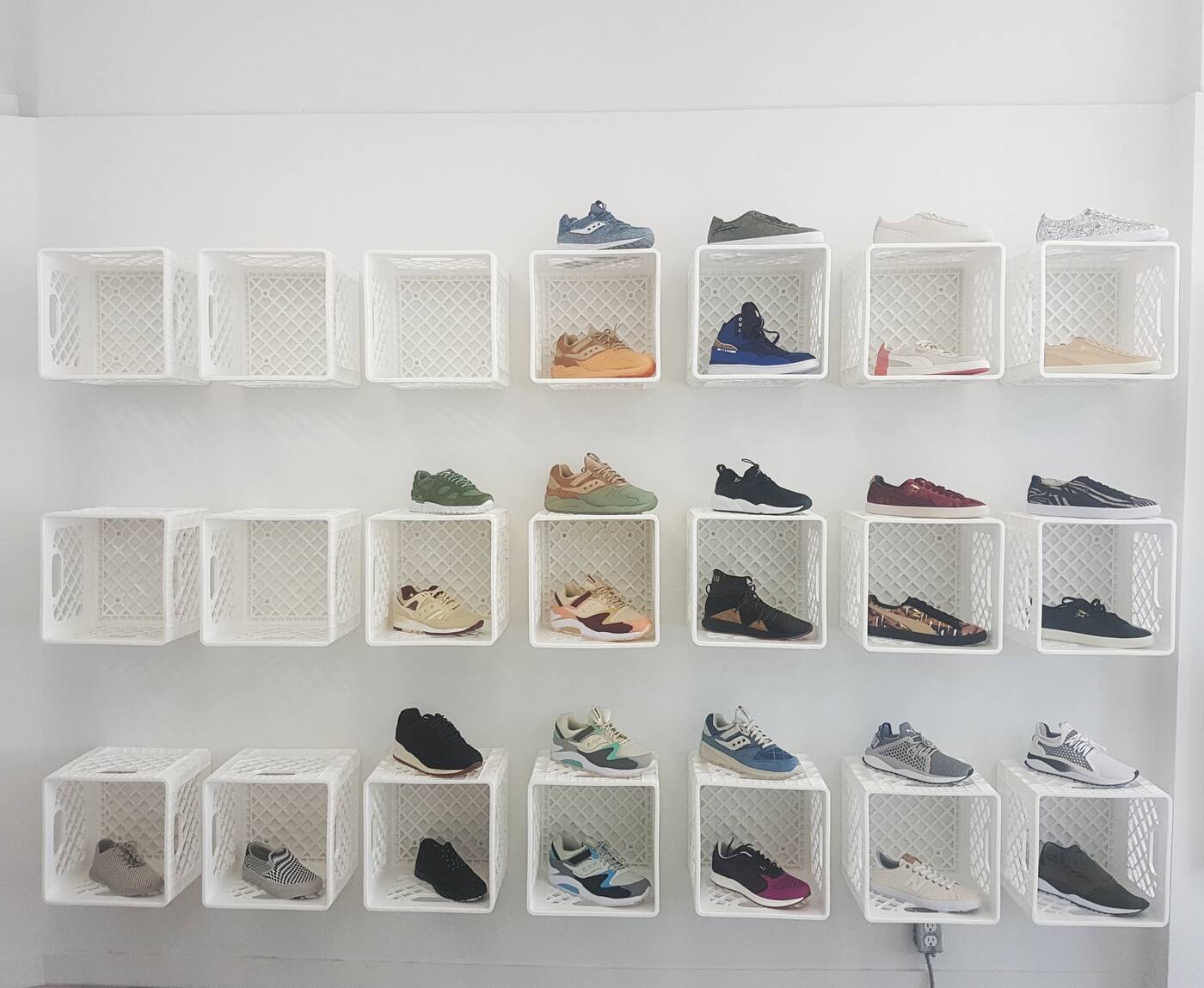 Nice kicks... they do a body good.

by Lauren O'Neil via blogTO
Posted by Arun Augustin at 9:24 AM