The Best Splurge Sushi in Toronto 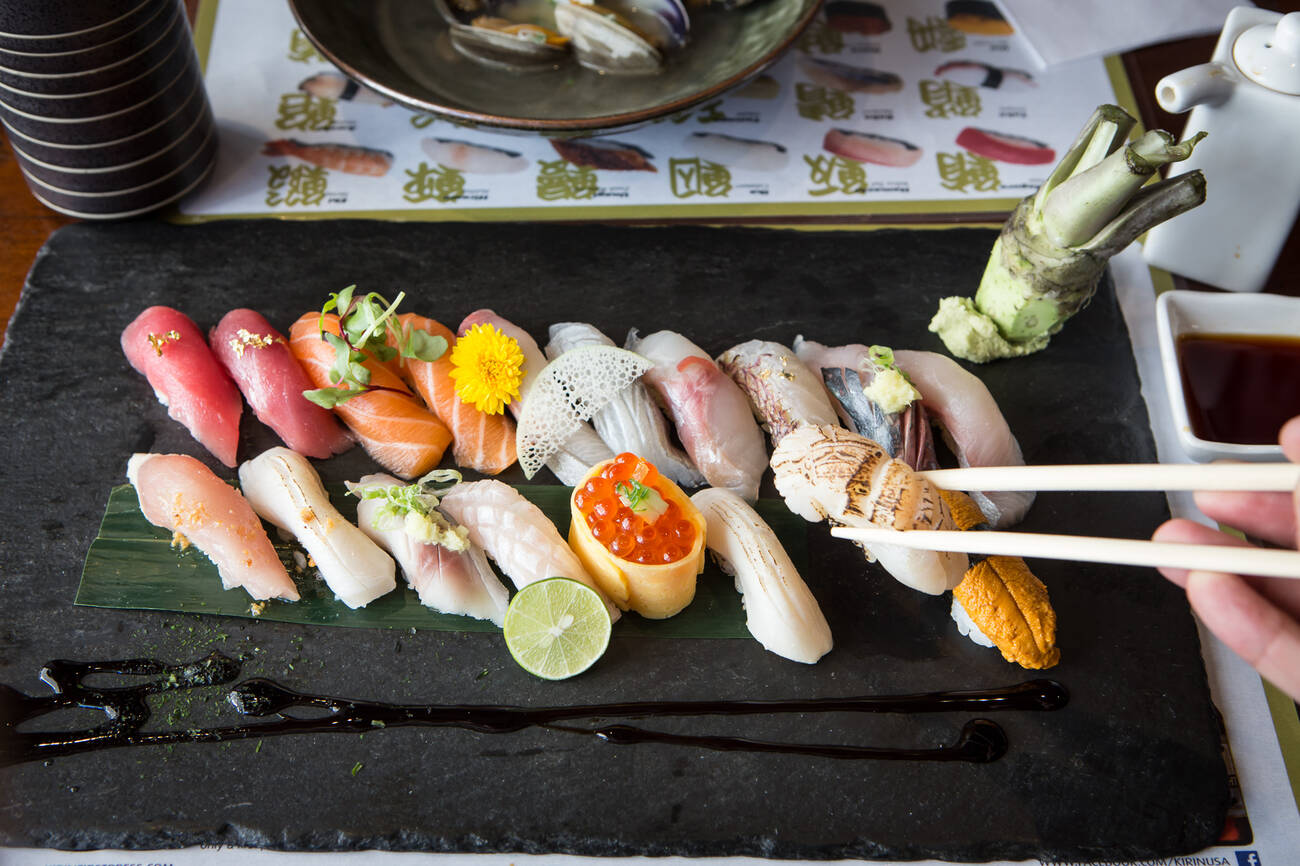 The best splurge sushi restaurants in Toronto are havens of high quality fish and seafood that will have you exclaiming "oishii" after one bite. Just be ready to spend a pretty penny on your meal, because culinary skill and expertise like this never comes cheap.

Here are the best splurge sushi restaurants in Toronto. 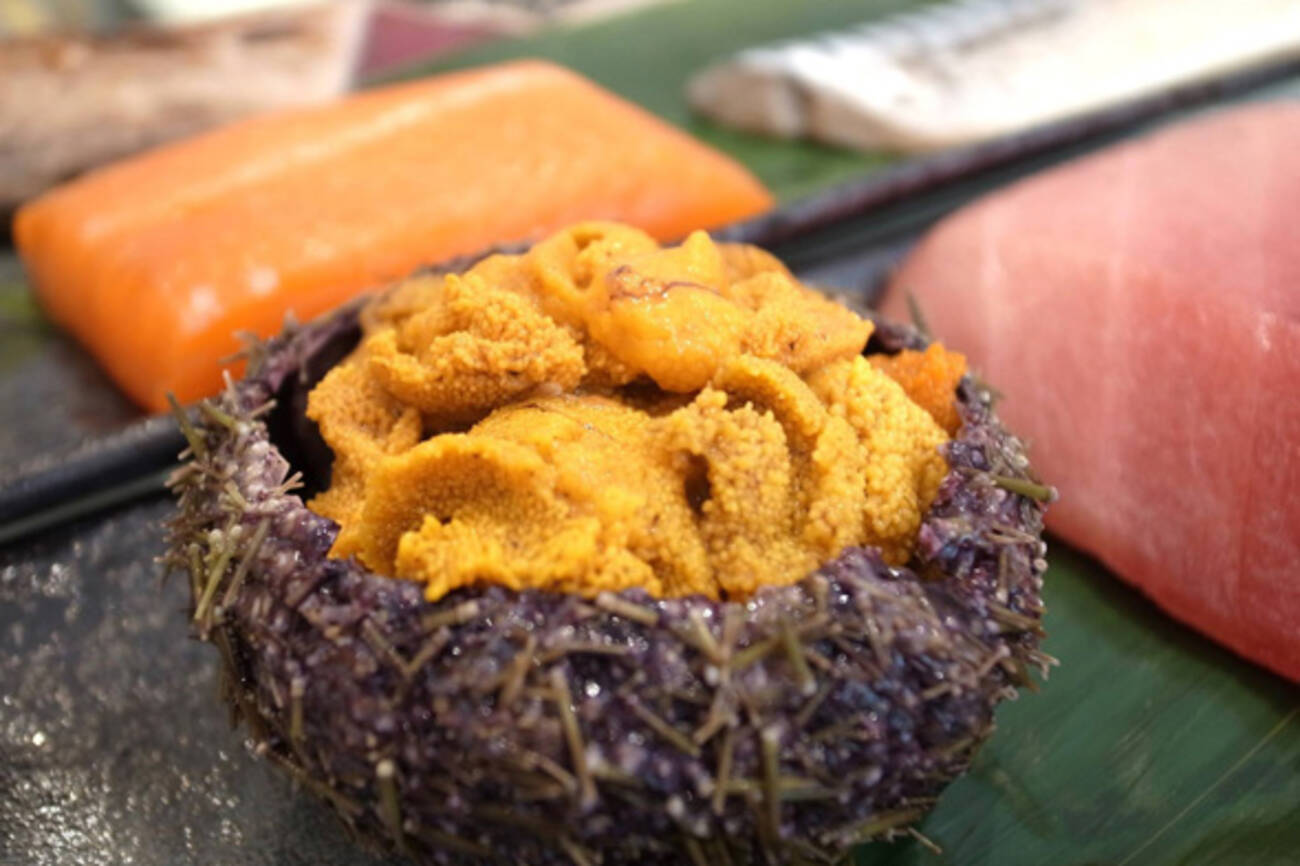 This reservation-only sushi bar in Harbord Village specializes in Tokyo-style nigiri and sashimi. Its carefully-chosen omakase menu takes diners on a tour of the world, using seasonal and fresh ingredients all expertly sliced and ready to eat, seasoned with nikiri soy sauce.
7 - Ja Bistro 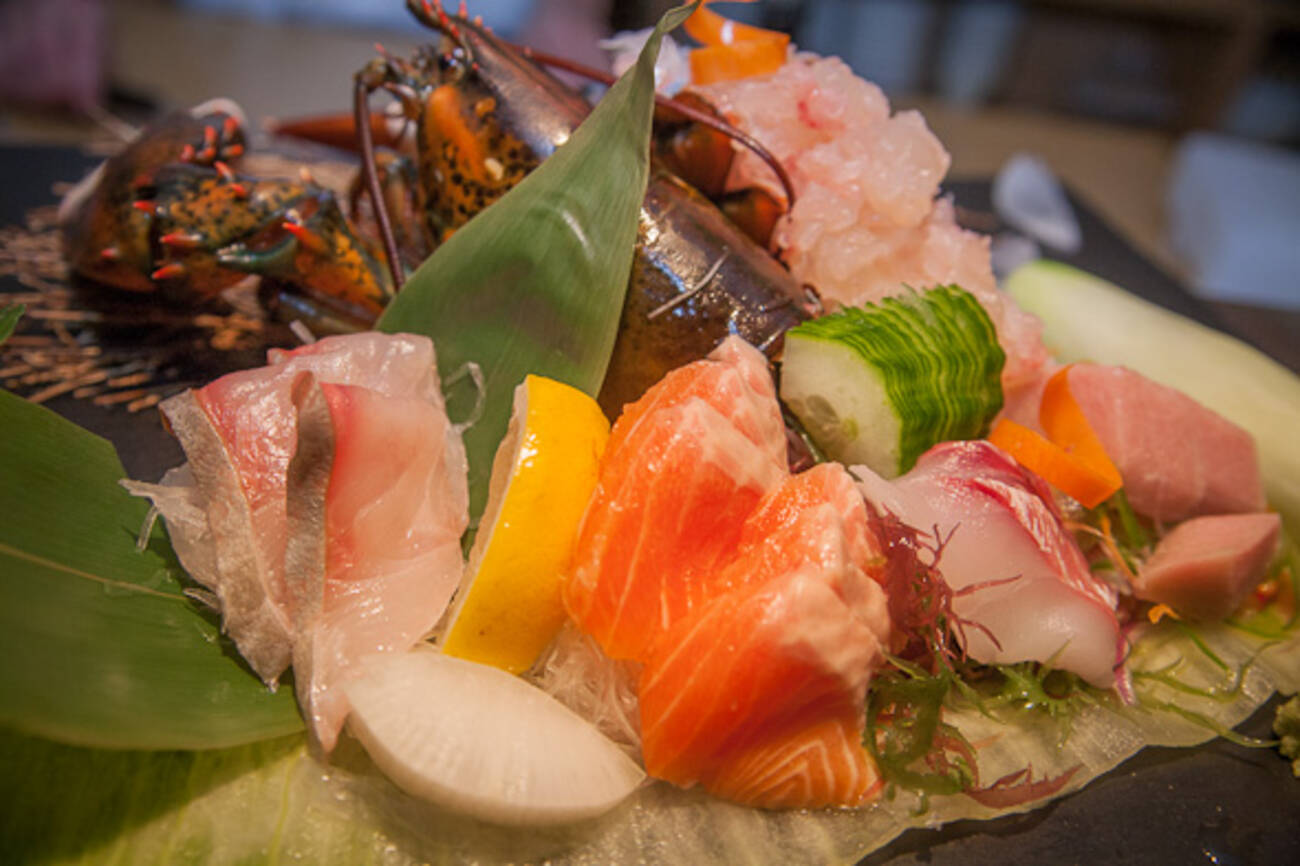 Specializing in aburi sushi and oshizushi (pressed sushi), this inconspicuous Entertainment District spot, with an anglerfish as its logo, is part of the Kinka family of restaurants. Offering both à la carte and prix-fixe tasting menu options, here you can’t go wrong with any of the fresh seafood.
9 - Shoushin 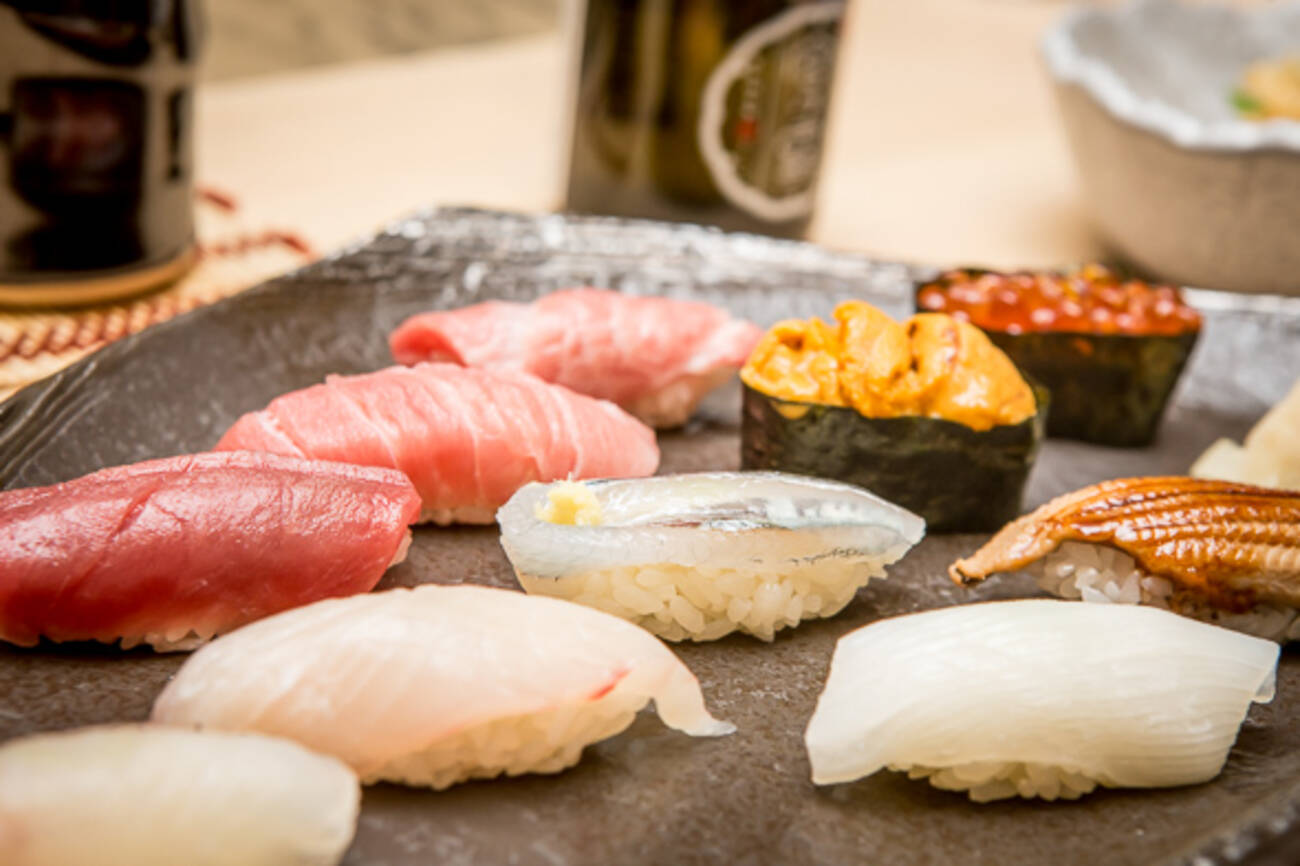 A temple to traditional Tokyo-style sushi, this sleek, minimalist sushi bar in midtown by Yonge & Lawrence from chef Jackie Lin sources most of its fish from Tokyo Bay. It offers a range of omakase menus with a variety of price points, from deluxe all the way up to “obsession perfection,” along with optional sake pairings.
11 - Shunoko 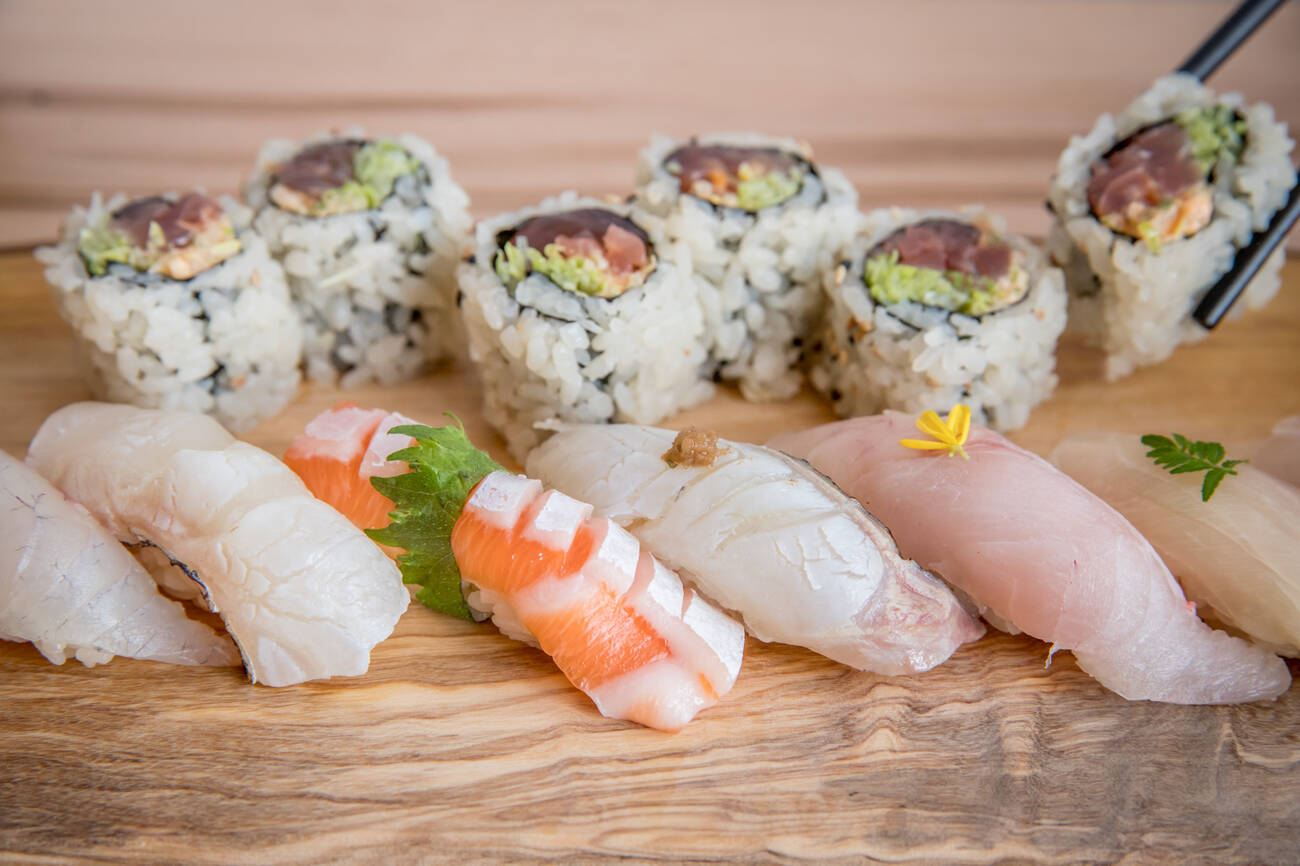 From the same owners as now shuttered Sushi Nomi, this St. Clair West destination sports an à la carte menu and nine-seat sushi bar where you can feast on one of two types of omakase (one requires advance reservations while the other doesn’t) with most of the fish imported from Tokyo’s famed Tsukiji Market.
10 - Zen Japanese Restaurant 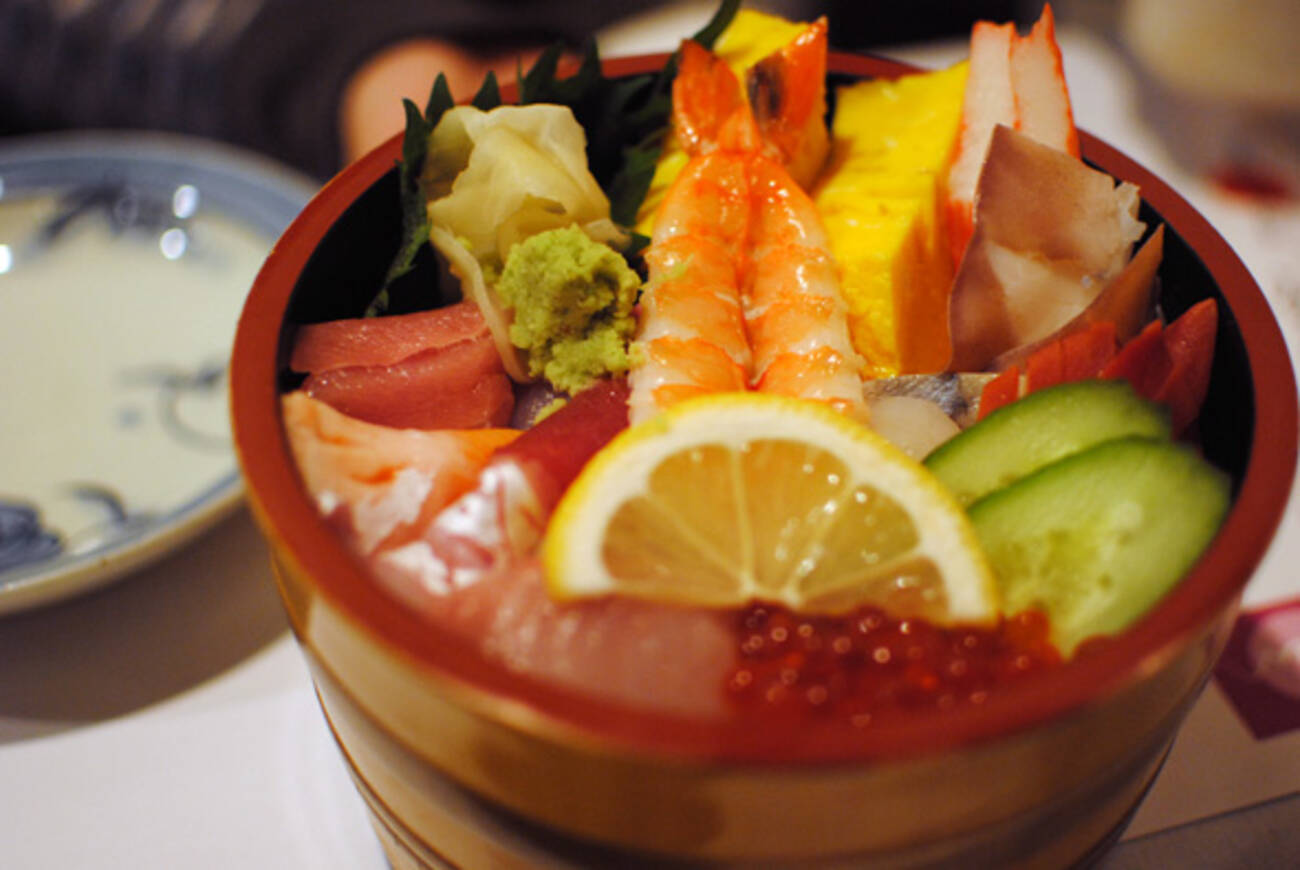 With a mix of à la carte, omakase and kaiseki menu options, this popular destination for top-notch sushi in Markham serves fresh fish and other treasures like uni (sea urchin), giant clam, snow crab, and two kinds of eel.
5 - Miku 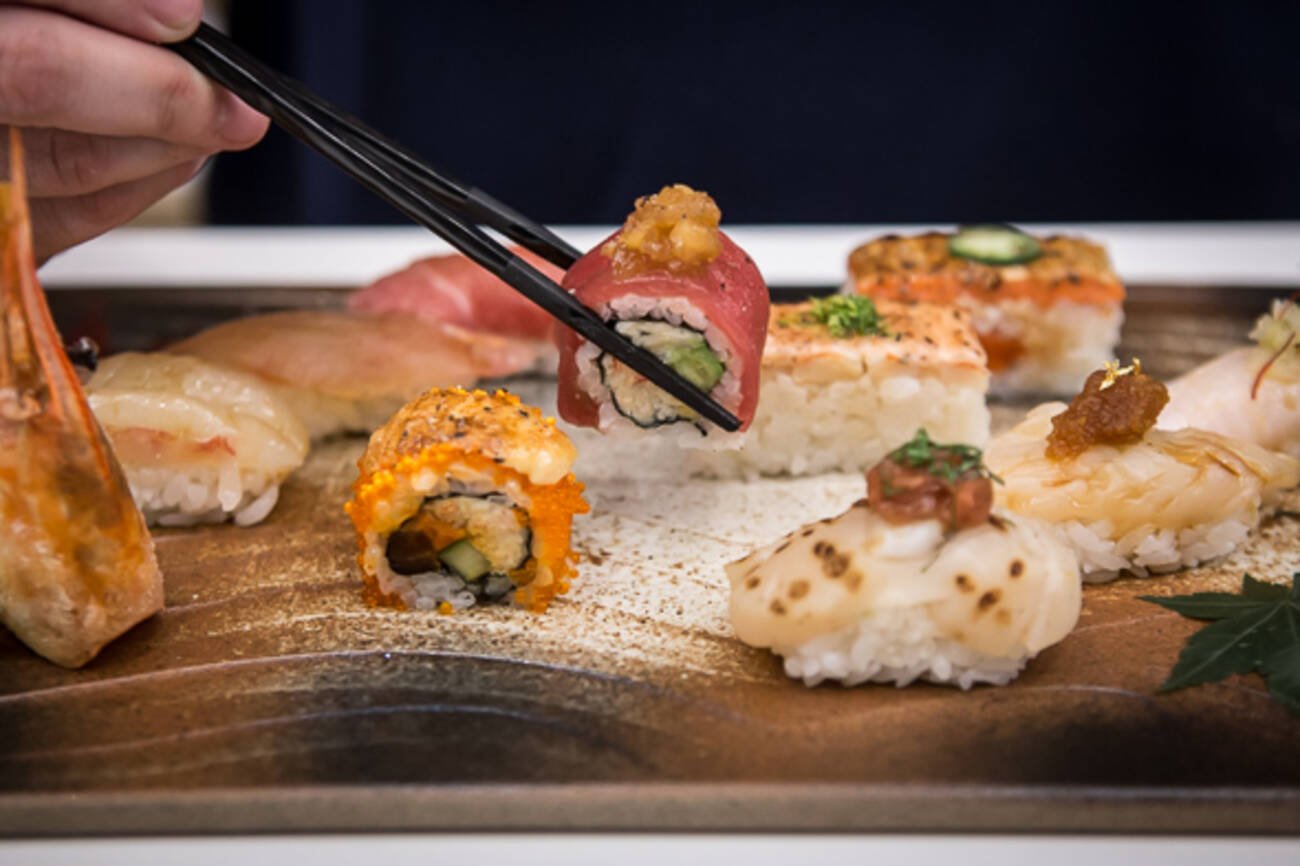 It’s apt that Vancouver-based Miku’s Toronto location can be found by the waterfront. Famous for its delicious aburi (flame-seared) sushi, it's best enjoyed here as part of the aburi omakase or kaiseki menus. In true Japanese style, each dish is presented in a breathtakingly beautiful manner.
4 - Sushi Kaji 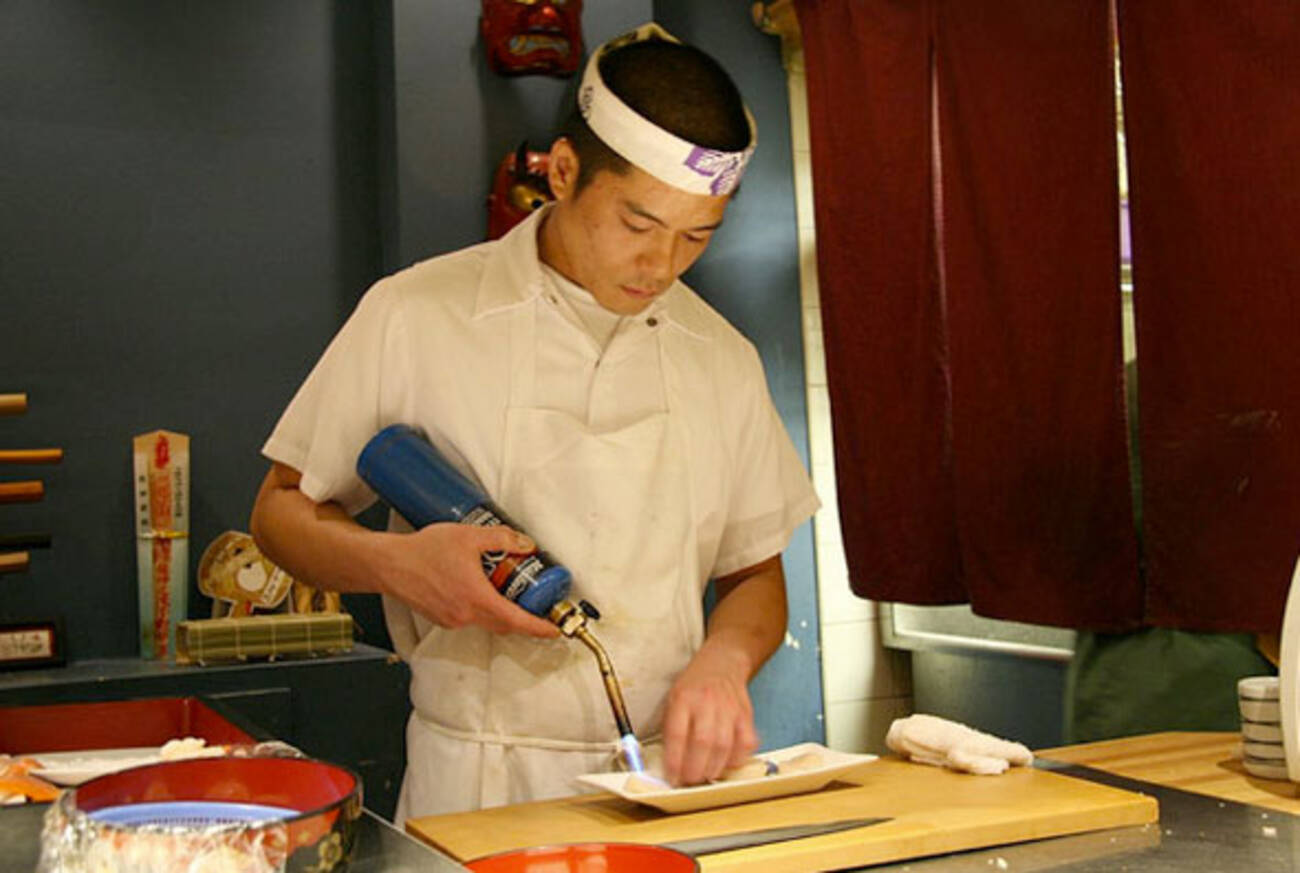 There are no California rolls or à la carte options at this Japanese mainstay on The Queensway. Chef Mitsuhiro Kaji offers omakase-only menus that highlight fish imported solely from Tokyo Bay, with the rest of his ingredients also sourced from Japan.
6 - Japango 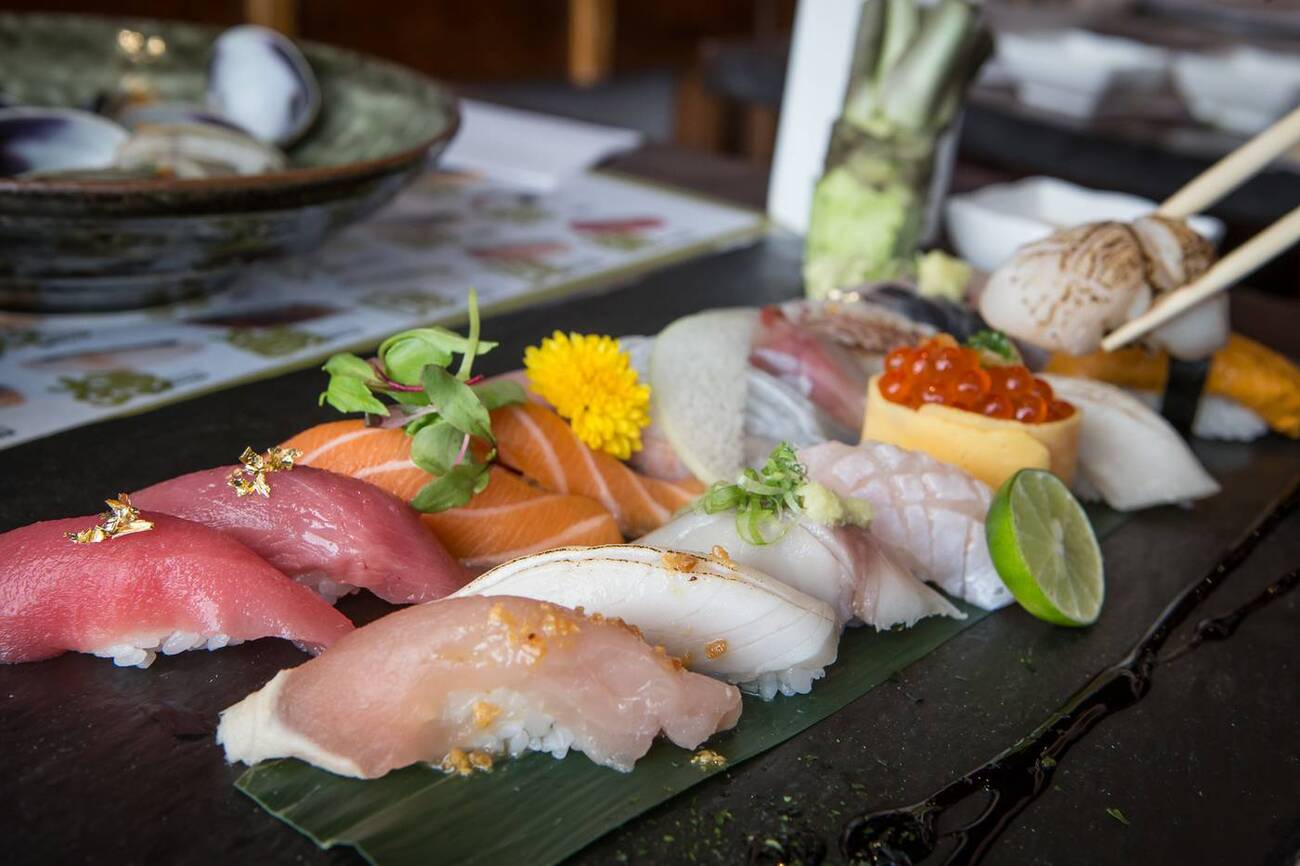 While the setting and decor of this cozy Japanese restaurant near Yonge & Dundas is much more casual than one might expect of a first-rate sushi joint, appearances can be deceiving. Try the chirashi supreme set, sushi sashimi moriawase or go all-out on the omakase to best appreciate what this place has to offer.
8 - Skippa 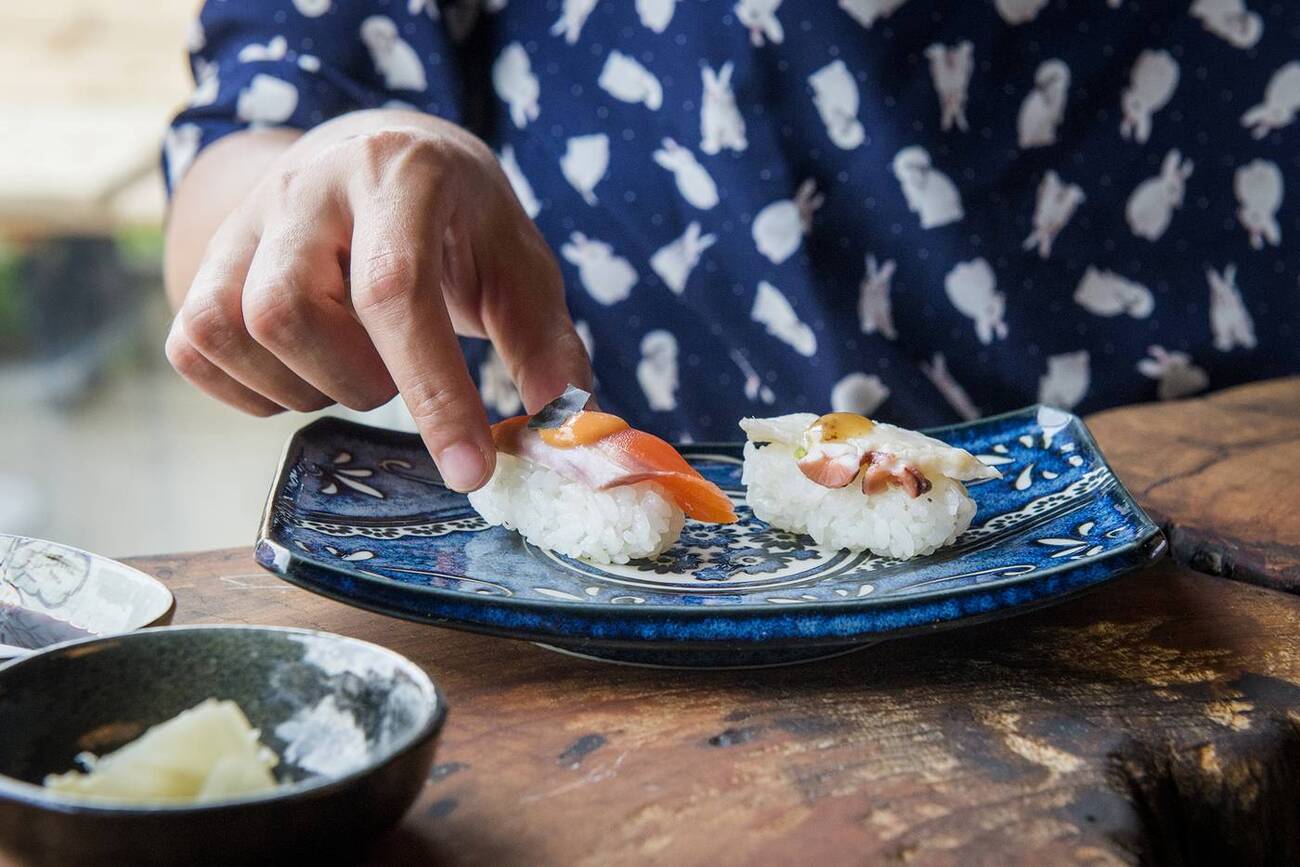 Located on the other end of Harbord from Yasu, this charming 30-seat space (plus patio) from Sushi Kaji-alum Ian Robinson presents a menu that changes daily, featuring Ocean Wise-approved sustainable fish and produce from local, organic farms. Choose between à la carte or omakase, and then appreciate how servers will advise you on whether or not to dip each piece of sushi into the soy sauce.

by Christina Cheung via blogTO
Posted by Arun Augustin at 5:54 AM