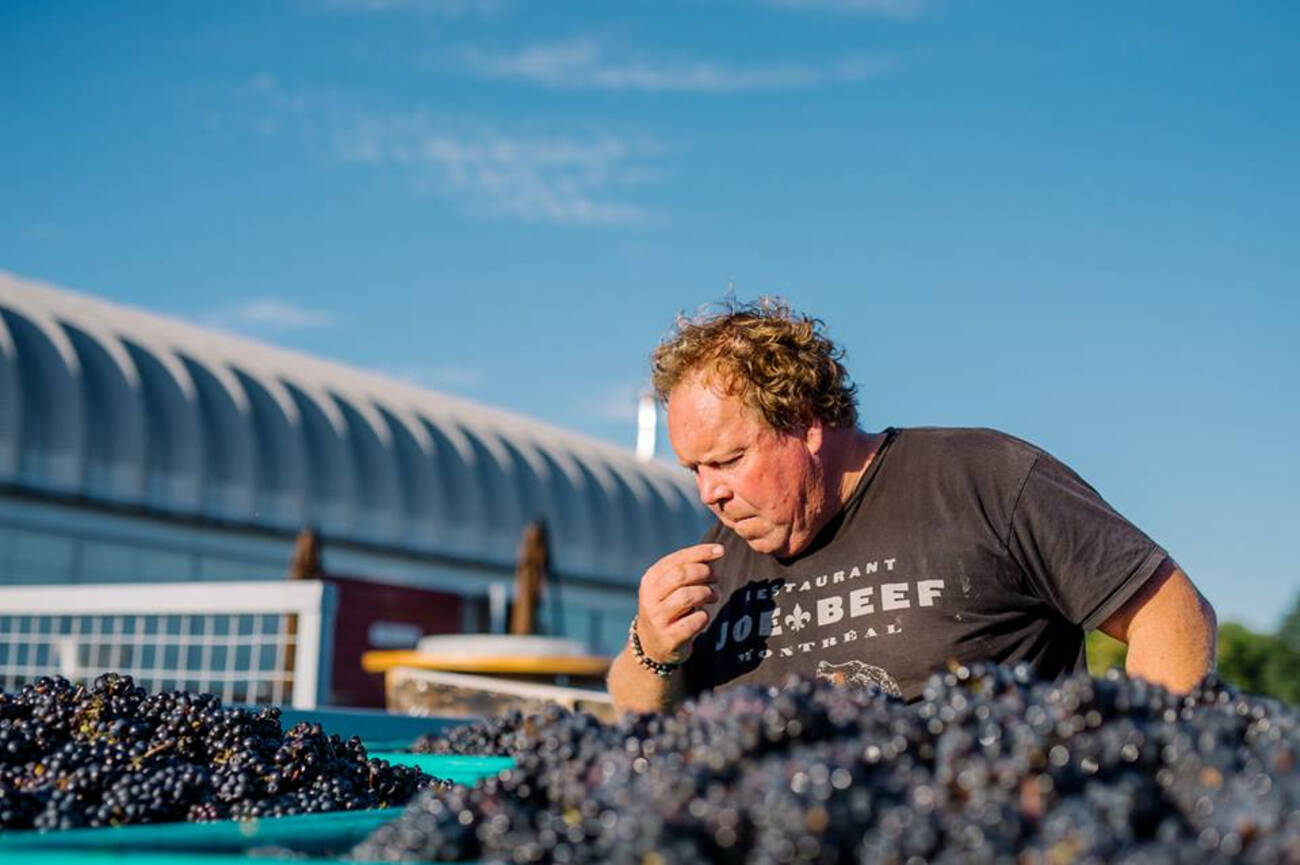 Famed Ontario vintner Norman Hardie and his eponymous wine brand are being cast out of establishments across the country this week as news spreads of more than 20 sexual misconduct allegations against him.

Hardie, who founded his award-winning Prince Edward County winery in 2003, was accused in a Globe and Mail investigation on Tuesday of perpetrating "a wide-ranging pattern of alleged sexual advances and sexual harassment" both on and off the job.

After interviewing more than 50 people in Canada's food and wine industry, The Globe reported that Hardie had been known to engage in such inappropriate behaviours as making requests for sex, making lewd comments about sex acts, making remarks about peoples' bodies and clothing and deliberately exposing them to pornography.

To all those who felt marginalized, demeaned or objectified while working for or alongside me, I am truly very sorry. pic.twitter.com/0wxLqPl4sP

Hardie denied some of the allegations in a letter on his website on Wednesday, but also admitted that "many" are true.

"Reading the stories of these women and how my behaviour impacted them has made me deeply ashamed," wrote the winemaker. "To all those who felt marginalized, demeaned or objectified while working for or alongside me, I am truly very sorry."

The apology letter is long and thoughtful, but it did little to settle the nerves of businesses he'd partnered with.

Locally, the Drake Hotel properties, the JOEY restaurant chain, Chase Hospitality Group and Wilder and Rose have all said that they will no longer be serving Norman Hardie wines.

We no longer offer products from @normhardie

The Toronto restaurant Honest Weight, an indie seafood spot in the Junction, announced on both Twitter and Instagram Wednesday that it would be dropping Norman Hardie products.

Just want to take a moment to recognize the women who have the courage to share their experiences. Glad we have a community where people no longer have to keep silent.

"You are the worst kind of monster," wrote Matheson to Hardie. "So close to all of us and so horrible to so many women. Truly saddened. Let these women's story ring loud and clear!"

Restaurant tea wholesaler Pluck Teas, which is based in Toronto, went so far as to bar the brand from buying any of their products.

Pluck Tea will no longer be shipping tea to @normhardie. We stand with the brave women who have come forward to speak their truth. #metoo

The LCBO, for its part, says it will continue to stock Hardie's wines and leaves the choice about boycotting it “in the hands of our customers.”

Spineless non-move @LCBO Show some integrity in your organization and stop carrying @normhardie wines! I certainly won’t be purchasing. pic.twitter.com/SO4J2RhNFt

The Prince Edward County Winegrowers Association issued a statement on Thursday morning to announce that it had suspended Norman Hardie Winery's membership.

"We encourage all our members and their staff to adhere to the highest professional and moral standards," reads the statement. "Accordingly, we have currently suspended Norman Hardie Winery's membership with the Prince Edward County Winegrowers Association."

"We are taking some time to consult with experts and industry partners about how to best to support employees in our industry."