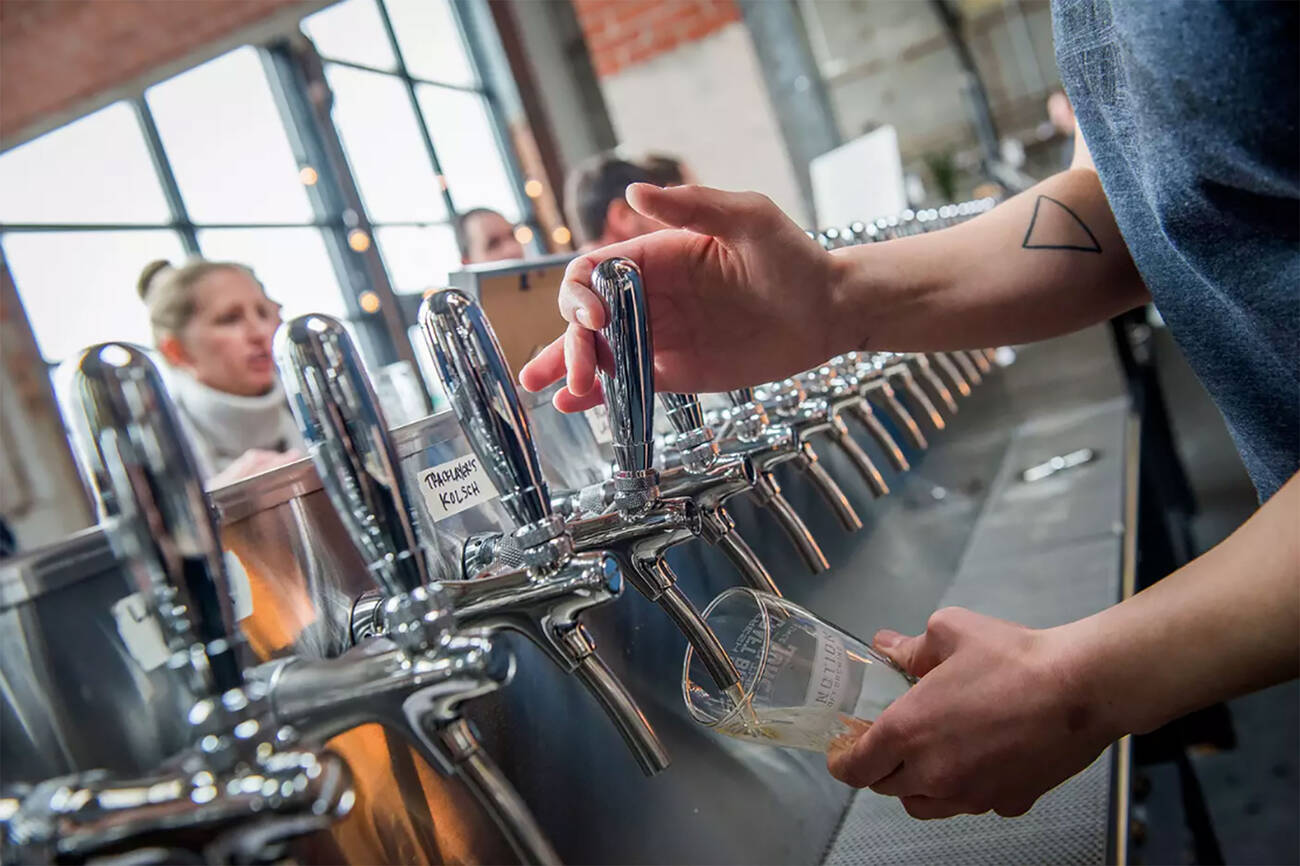 In an area of Toronto best known for animal slaughterhouses and processing plants, change is afoot.

The historic Stockyards, as its name entails, has long been recognized as the section of the city that once housed Canada's largest livestock market.

Spanning across St. Clair between Runnymede and Old Weston Road, the distinct stench of livestock and the occasional anti-slaughter demonstration will tell you that a part of the Stockyards remains an active meat packing district today.

But on Symes Road, there's a new district in the making, completely unrelated to cattle and poultry: the Ale Yards. 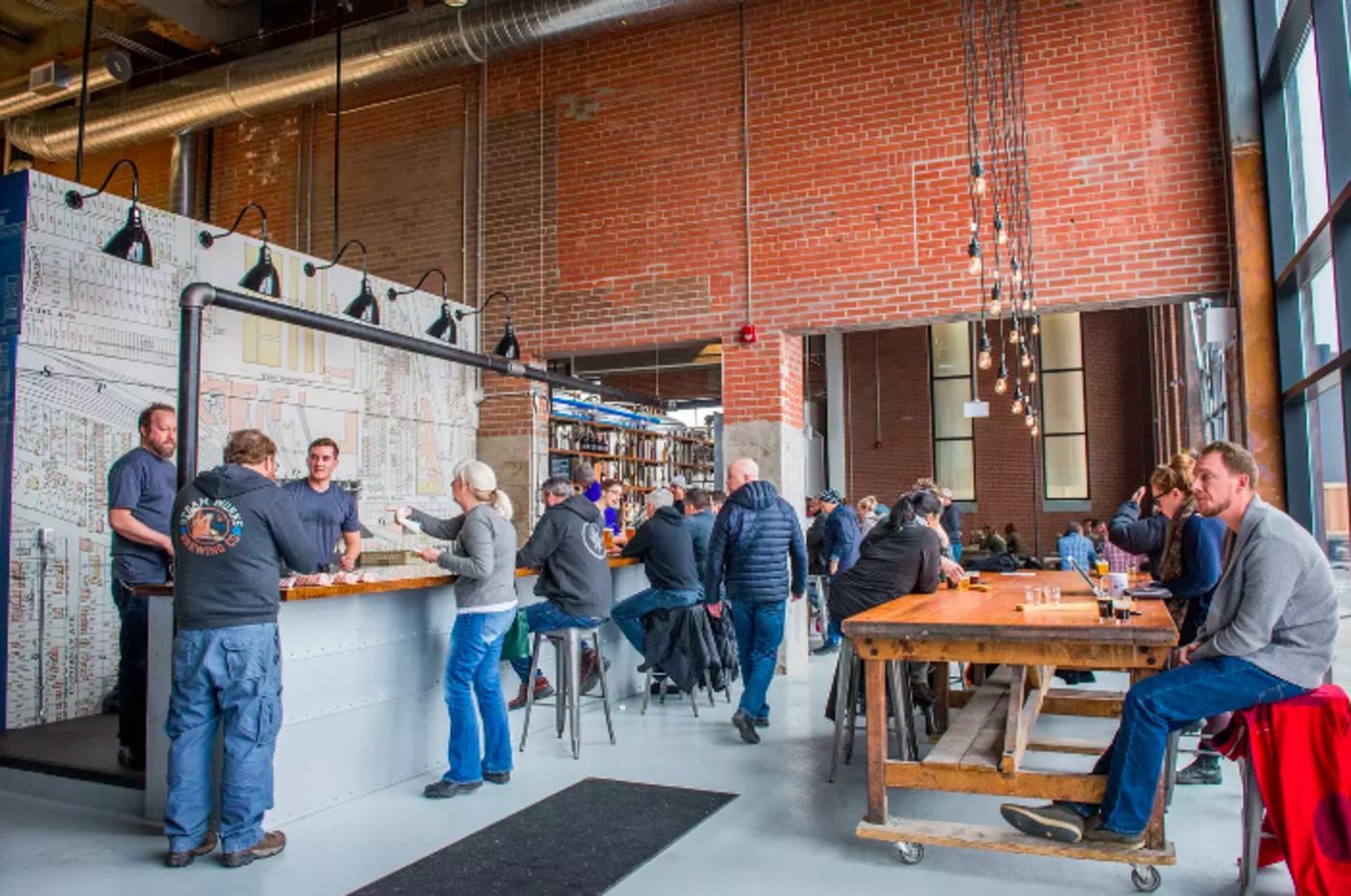 Junction Brewing occupies what used to be an old garbage incinerator. Photo by Hector Vasquez.

A trio of breweries, all within two-minutes walking distance from one another – have joined together to create an informal coalition that may have a lasting impact on Toronto's brewery scene.

"We were all looking for ways to work with each other and help each other," says co-founder of Junction Craft Brewing David Hayes, referring to his informal partnership with the folks at neighbouring Shacklands and Rainhard. 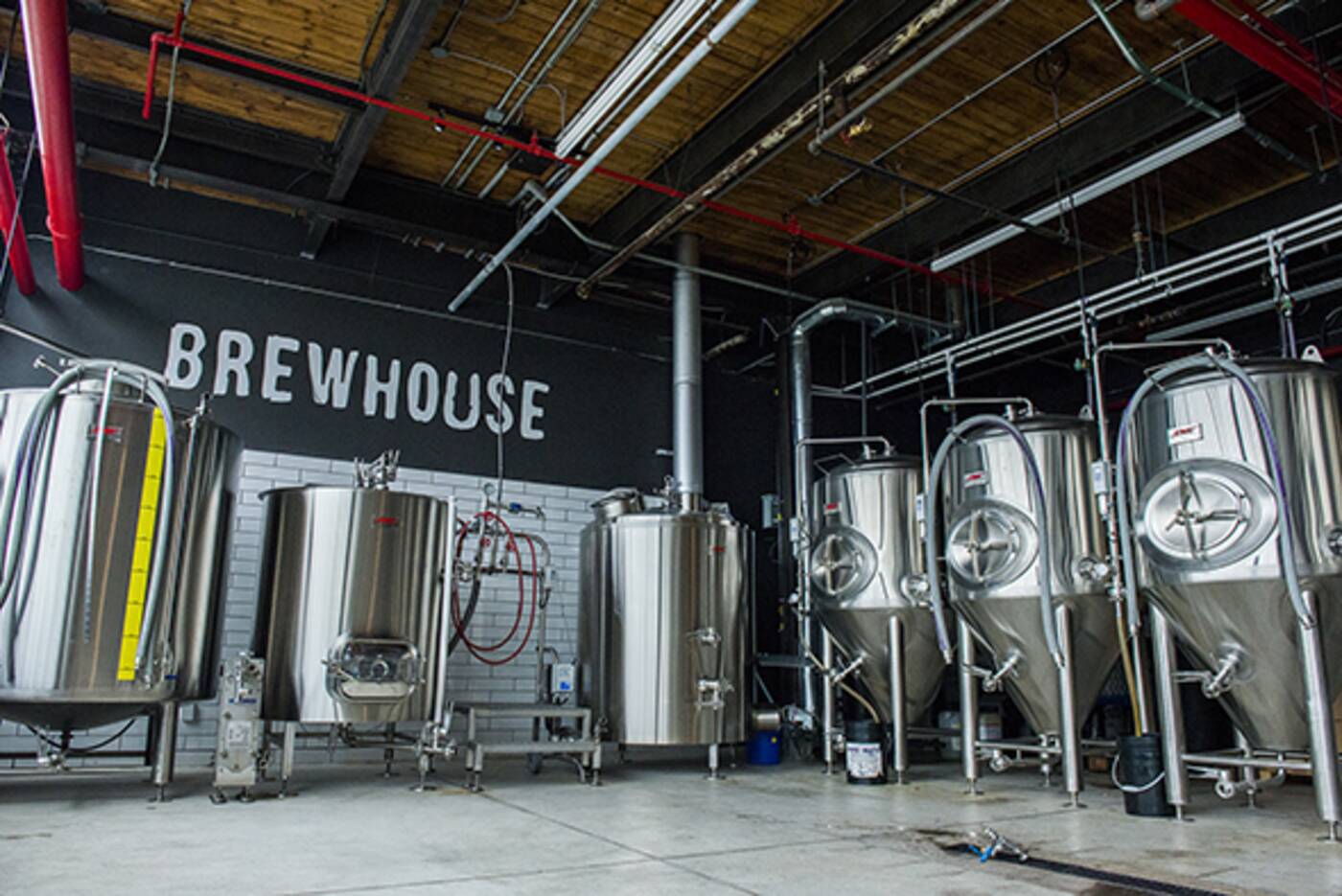 Rainhard Brewing was the first brewery to set up shop in the Stockyards.

Three years ago, Rainhard was the only brewery in the Stockyards, brewing its hoppy IPAs solo at 100 Symes. Just a year later, Shacklands brought its Belgian ales to the same building.

Then, six months ago, Junction moved from Cawthra Avenue into the Stockyards, transforming an old art-deco garbage incinerator that had sat unused since 1998 into the airy, Plant-designed space it is today – and the trifecta was complete.

And while the term Ale Yards was a term that sprung up organically, the trio have wasted no time in trying to make the new moniker stick. 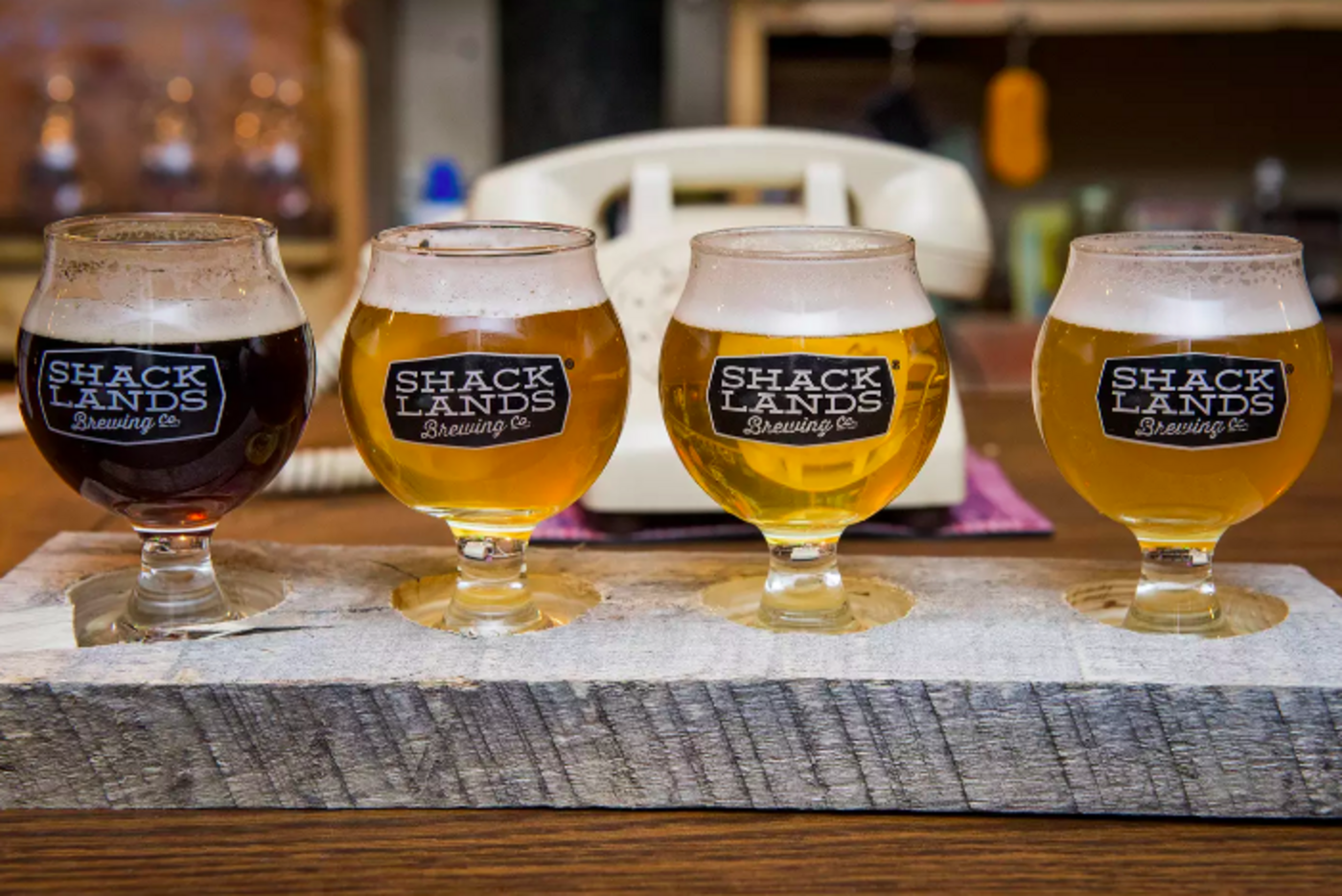 They're also planning some events for this summer, says Hayes, "an Ale Yards Oktoberfest" of sorts. 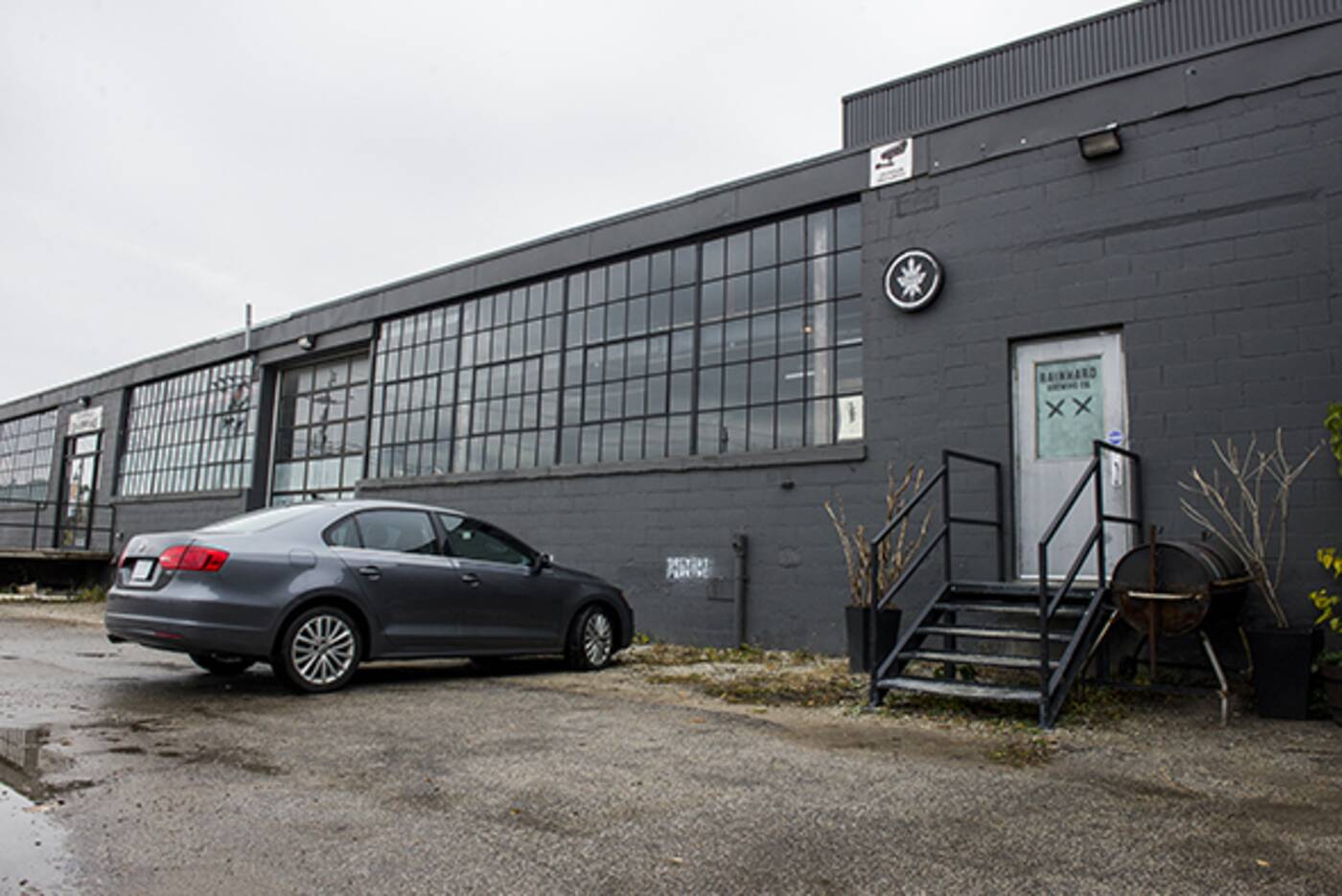 All three breweries are located on the highly industrial Symes Road. Photo by Hector Vasquez.

Steve Werbin, the co-owner of Toronto Brewery Tours, runs mobile craft brewery tours on weekends and says the introduction of the Ale Yard district has added a new dimension to his tours.

"The vibe of the area is gritty, raw, dirty," he says. There are broken roads and massive trucks driving by, and it smells like meat. "That's part of the charm, though."

Werbin says he hopes to see the Ale Yards receive an official designation from the city in the future, especially as the Stockyards begins see a shift at the behest of nearby residents who are pushing for more green spaces and less slaughter houses.

"Ale Yards represents the modernization of an old economy," he says. "Let it modernize."

by Tanya Mok via blogTO
Posted by Arun Augustin at 10:45 AM