Movie theatre popcorn is now available for delivery in Toronto 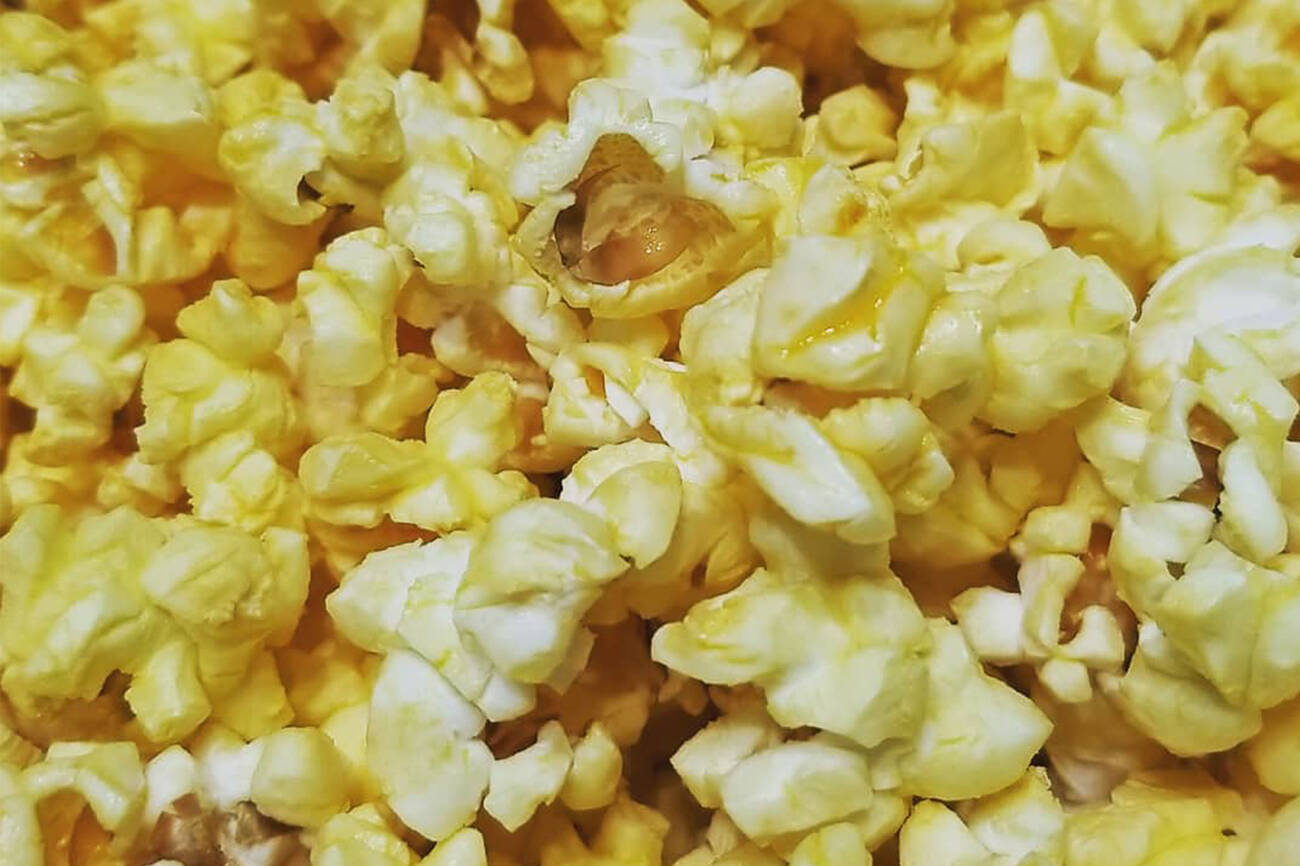 Snacking is such an important part of the film-watching experience, and popcorn just isn't the same when you make it at home.

Fortunately, a new partnership between Cineplex and UberEats means you can now enjoy your favourite actual movie theatre snacks — hot, buttery popcorn included — in the comfort of your own living room (or bed. I'm not judging.)

The partnership, announced today, allows for the delivery of popcorn, candy, soft drinks, hot dogs and nachos from 60 Cineplex theatres in communities across Ontario, British Columbia, Alberta and Quebec.

Cinemas from downtown Toronto have been left out of the promotion, however. According to The Globe and Mail, this is because some of the concession stands aren't easily accessible (looking at you Scotiabank Theatre).

by Staff via blogTO
Posted by Arun Augustin at 9:44 AM