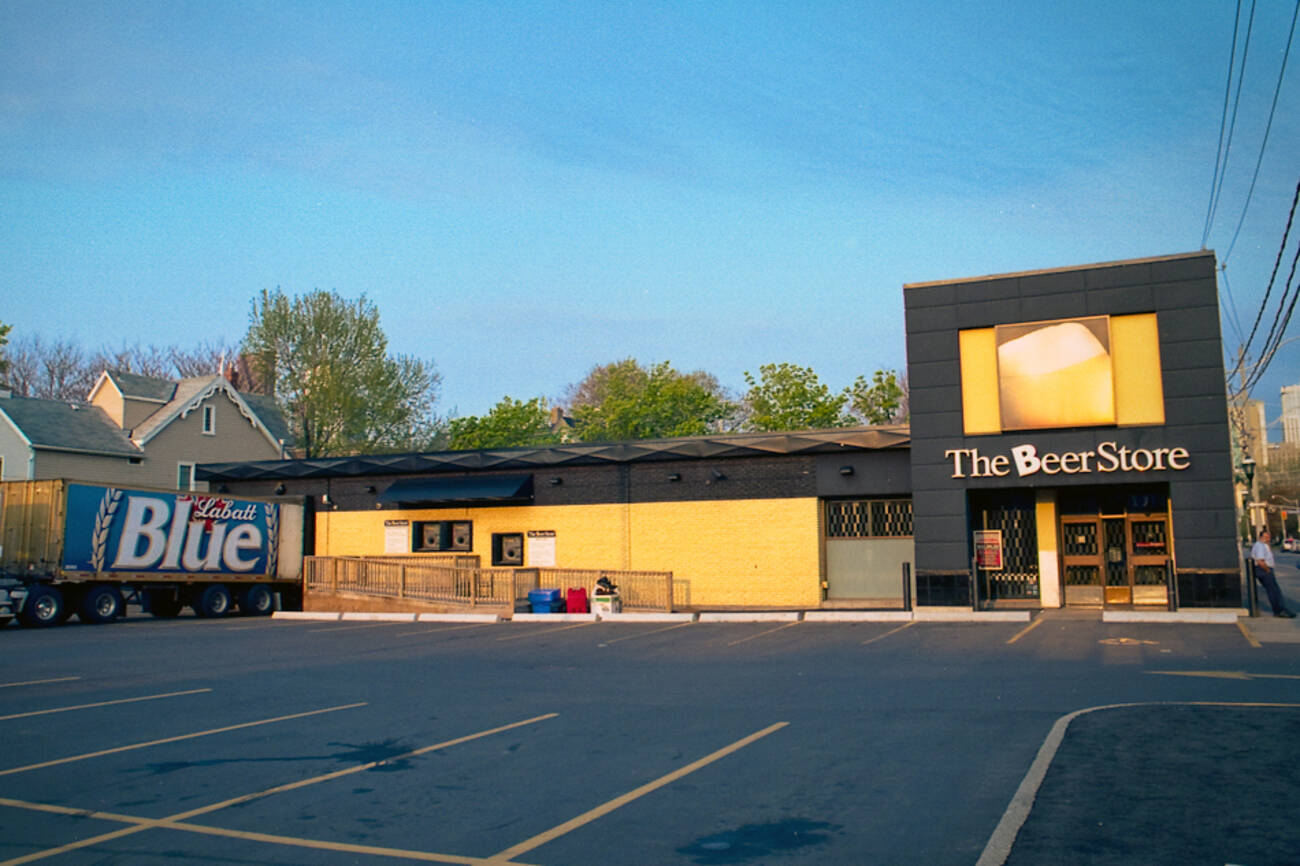 Go out and buy yourself some beer this Sunday, just because you can.

That's right, for the first time in at least five years, both the LCBO and Beer Store will be open on July 1. This is not a joke (but wouldn't that be the meanest joke ever?)

Canada Day falls on a Sunday this year, meaning that our regularly-scheduled statutory holiday gets carried over to Monday.

Ontario liquor stores will thus be closed on Monday, July 2, but will operate under standard hours for both Saturday June 30 and Sunday July 1 of the Canada Day long weekend, as confirmed by the LCBO.

This weekend stores will be open regular hours on Sunday, July 1. In observance of Canada Day, @LCBO stores will be closed on Monday, July 2. Have a fantastic long weekend! pic.twitter.com/VZ1ZvXi4X7

The Beer Store says similarly on website that all of its stores will be closed on Monday "in honour of Canada Day."

You can see our full list of what's open and closed this holiday weekend in Toronto here.

by Lauren O'Neil via blogTO
Posted by Arun Augustin at 9:54 AM