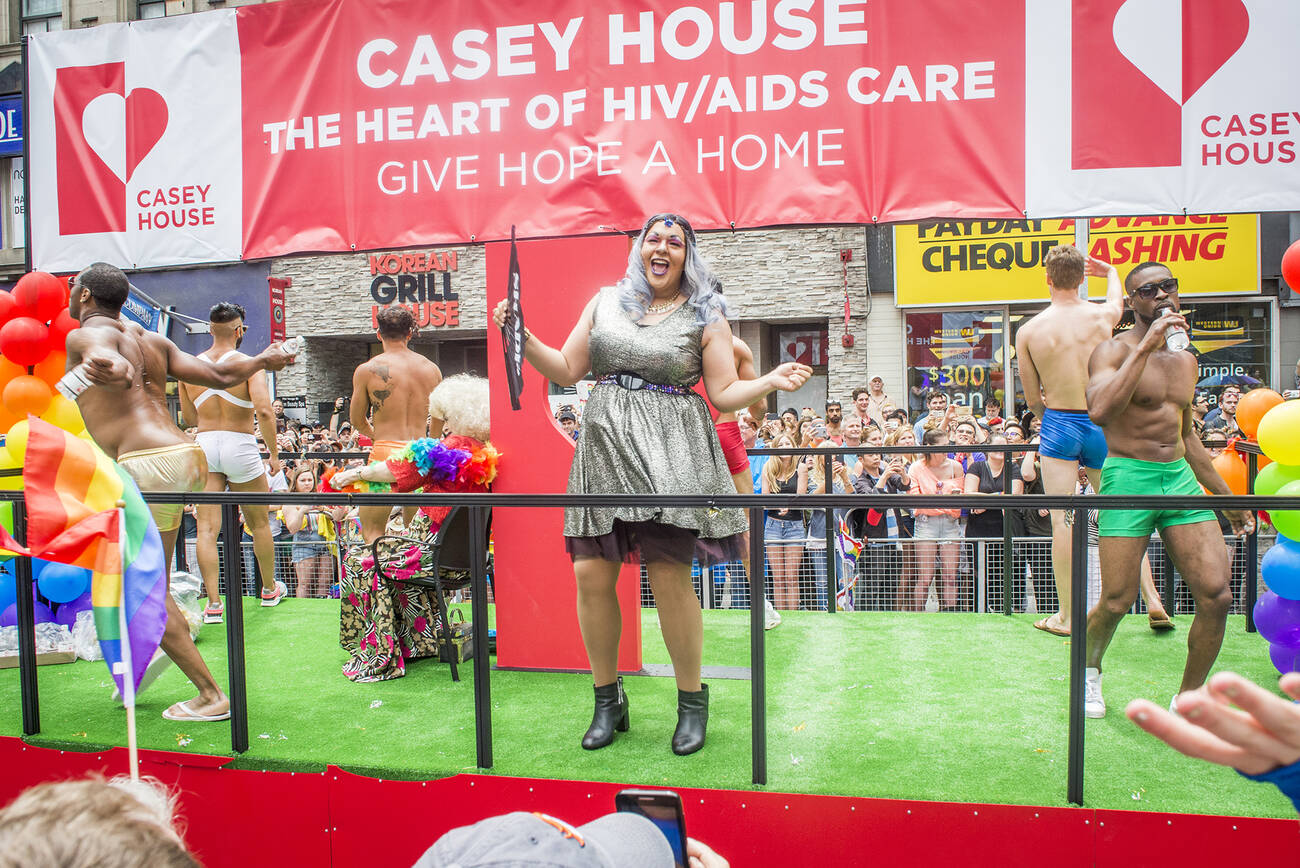 Events in Toronto this weekend are about to paint the town rainbow as Pride takes over. If you're looking for parade info, here's a handy guide. Elsewhere, giant beach balls arrive on the waterfront and Bud Light Dreams returns to Echo Beach.

by Lisa Power via blogTO
Posted by Arun Augustin at 8:39 AM