Toronto in store for a warmer than normal summer 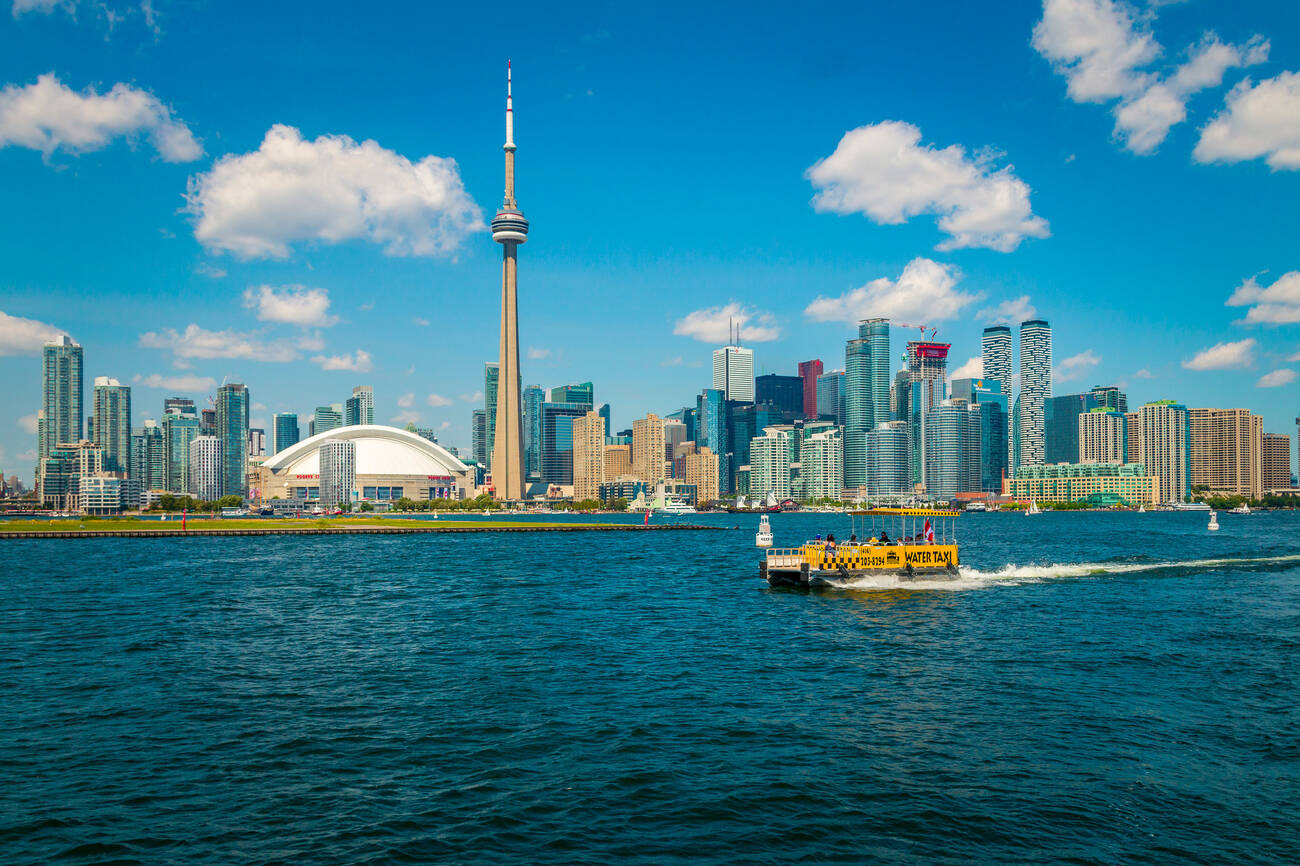 Today officially marks the beginning of summer in Toronto, though one could argue we're already well into the season after last week's muggy, blinding, fry-an-egg-on-the-sidewalk-hot mess.

Hey, don't get me wrong; I'm not complaining. Not after the chilly summer of 2017. On the contrary.

With our first official heat alert out of the way, Toronto is well on track for a much hotter summer than what we saw last year — much hotter, in fact, than most summers.

Environment Canada Senior Climatologist Dave Phillips says that Toronto is likely to experience "warmer than normal" temperatures  over the next few months, which is awesome news for those of us who had to wear sweaters at the beach in 2017.

"The water temperatures are going to be warmer (and) the lake levels are lower so there is not going to be any of the kind of Toronto Island problems that we had last year," Phillips told CP24 this week.

"It is hard to really say anything nasty about this summer if you like your summers warm."

Phillips pointed out that local thermometers only hit 30 C or higher nine times before Labour Day last year. Toronto has already seen six such days in 2018 and we're only just entering summertime proper.

Heavy storms might still be a concern in coming months, but it's nice to know that they'll be warm ones. Warmer than normal, at least.

by Lauren O'Neil via blogTO
Posted by Arun Augustin at 10:09 AM