Toronto to spend an extra $22 million on road safety measures 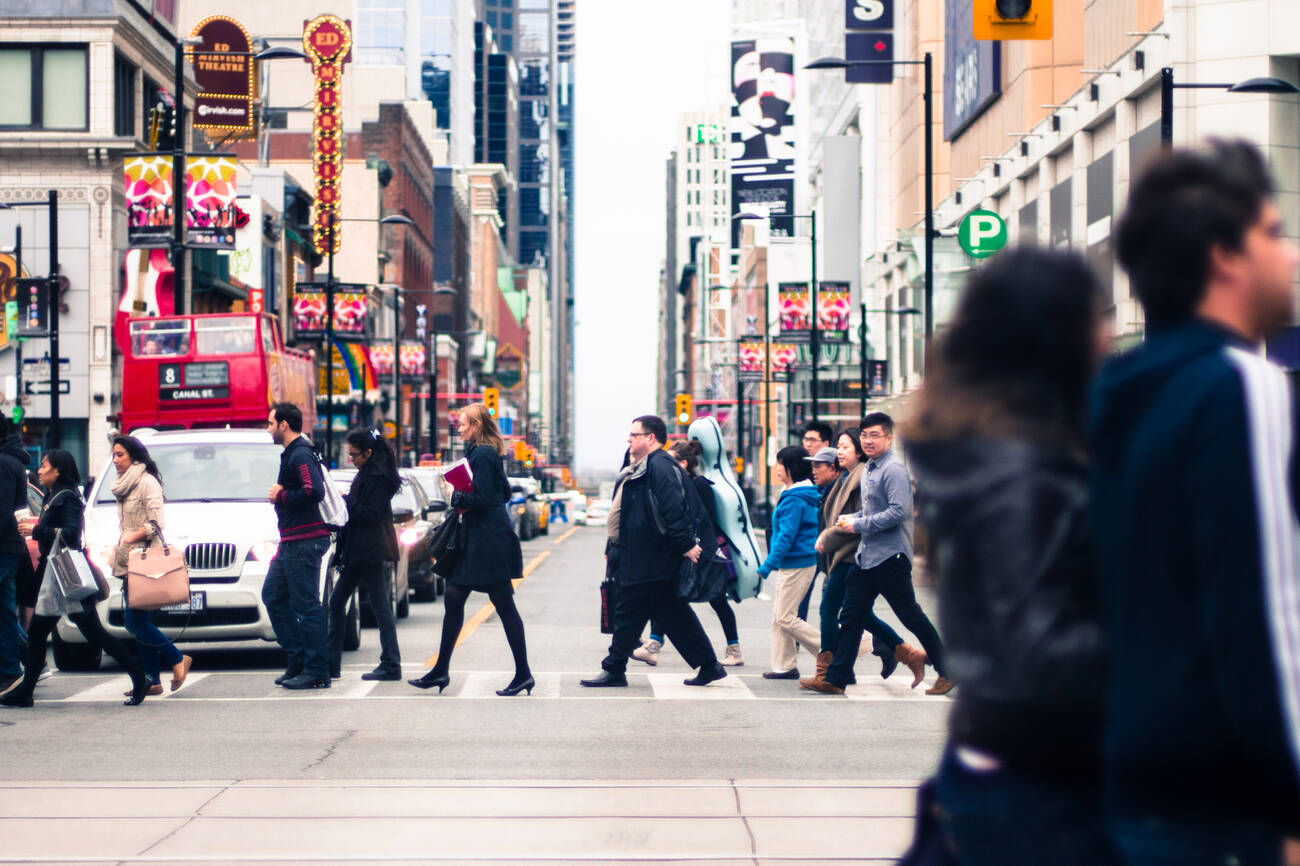 It's been more than two years since Mayor John Tory announced his ambitious 'Vision Zero' plan to eliminate all traffic-related fatalities in Toronto.

Since then, nearly 100 pedestrians and cyclists have been killed by motorists. As of mid 2018, we're on pace for the deadliest year in recorded history with 21 killed to date so far.

Cries for a solution have hit a fever pitch as advocates stage die-ins, call for a state of emergency and, in some case, take matters into their own hands.

Something has got to give, and Toronto City Council agrees. Unanimously.

And the Road Safety item — which is really an Operating Variance report from the budget committee — carries 38-0. pic.twitter.com/xpCu3ytxif

In a 38-0 vote at City Hall Wednesday night, city councillors approved a motion to tackle the problem of road safety in Toronto head on (with an influx of cash.)

In total, $22 million in additional funds were approved for road safety measures last night, more than doubling the $21.3 million budget that had already been approved for Vision Zero in 2018.

A motion from Mayor John Tory himself to "improve and accelerate" the Vision Zero plan accounted for $13 million of these funds, while various traffic calming and other road safety-related motions from city councillors contributed the rest.

Wong-Tam's motion to spend up to $4 million in additional funding to accelerate Vision Zero initiatives in cultural corridors (amended to say at staff's discretion based on data) carries 32-6. Tory supports

"I am steadfast in my willingness, in my desire, in my determination to find the money and to make the investments sensibly and prudently based on the advice of our professional staff," said Tory during yesterday's vote.

A breakdown of how, exactly, the additional funds will be spent to improve road safety, is expected sometime next month.

by Lauren O'Neil via blogTO
Posted by Arun Augustin at 7:54 AM