Popular tea cafe in Toronto says it's permanently shutting down 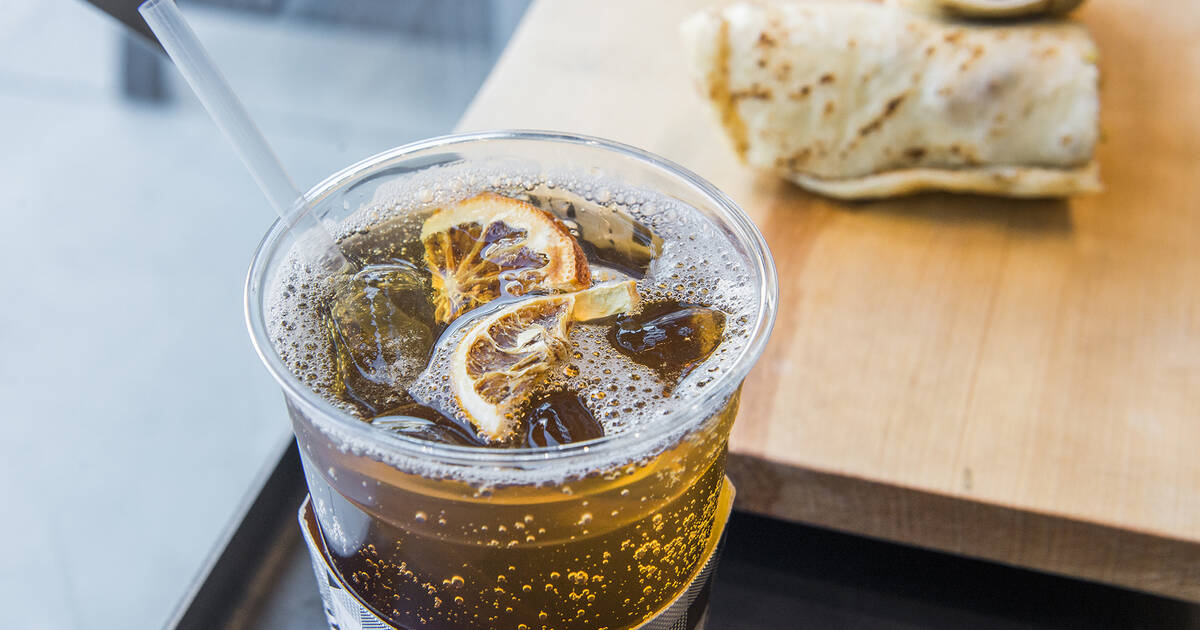 The pandemic has taken a hit on numerous small businesses in Toronto, and it looks like a popular tea cafe has become one of its latest victims.

Plentea, a fixture in Parkdale for the last four and a half years, will close its doors for good at the end of this month.

In a post made to social media on May 7 , co-owners Tariq Al Barwani and Mohammed Bin Yahya invited customers to stop by the cafe one last time to say goodbye.

Thank you very much Parkdale and Toronto for supporting our business for the past 4 and a half years. We will miss all of you. Stay strong we will all get through this pandemic period and come out better. . . Please come in before the end of the month to enjoy your favorite tea lattes! . . We really appreciate any contribution to help ease the burdens of closing down via the link above in our bio. . . #WestQueenWest #PlenteaTO #Plentea_Canada #Plentea_Toronto #MakeNewPatterns #QueenWest #Parkdale #teabar #parkdalelife #Tea# #Toronto #LibertyVillage #streetsoftoronto #nowreaderschoice #blogTO #dailyhiveto#hotteamonth

According to Al Barwani, Plentea’s sales have dropped by almost 80 per cent since March.

“Once we hit the two month mark, we knew we couldn’t stay open any longer. It was just too slow.” he said.

Al Barwani says what they’ll miss most is making memories for their customers.

“People might come in and be in a bad mood or upset, but they have a drink, a tea latte and they eat and engage in the space. Then, they walk away happy — and that’s a great feeling because that’s exactly what you want to do, you want to create a space for that.”

Located near Queen and Dufferin, the tea bar first opened in 2016 — carrying with it a large selection of homemade teas and baked goods.

“We had the vision of creating a tea haven for people who love tea to come in. For those who don’t love tea, we wanted to create a space for them to experience tea being made in a way that’s never been made before,” Al Barwani says.

The duo have placed their business on Distantly.ca, a community crowdfunding site that has been helping local Toronto businesses secure financial assistance as they transition out of business.

There is hope for the future though. The bar hopes to think about what the next Plentea will look like and come back even stronger than before.

by Kirti Vyas via blogTO
Posted by Arun Augustin at 12:22 PM