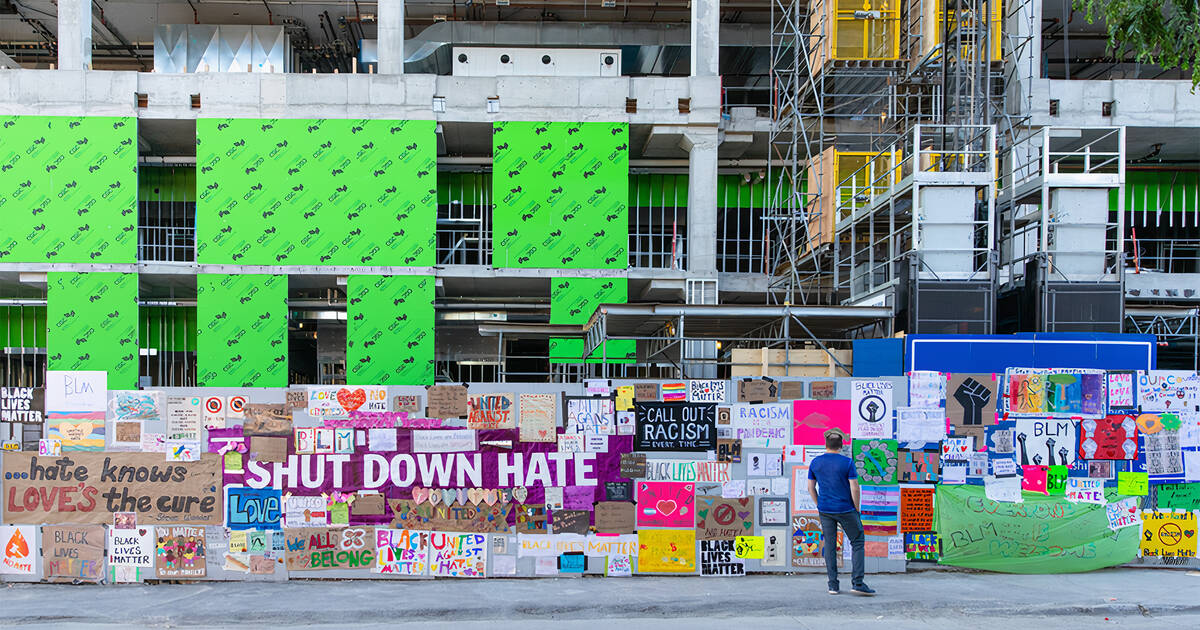 Months after a string of incidents in which nooses were found at multiple construction sites across Toronto, crews working on the redevelopment at Michael Garron Hospital were disturbed to find two more this week.

Of particular concern is the fact that it isn't the first time this has happened at the site near Mortimer and Coxwell Avenues, which was also the location of some of the hate crimes earlier this year.

Toronto is one of the most diverse cities in North America, and yet, a THIRD noose has been found at a hospital construction site within three months. https://t.co/qeN46NB7Bl

EllisDon, the construction company helming the job, has spoken out against the heinous acts, saying in a statement to CityNews that it is conducting a meeting with its team immediately to address the issue.

It is also going to be providing counselling services to any worker who may require them.

The CEO of the healthcare facility has likewise condemned the crimes, telling the news outlet that anti-Black racism is a systemic problem that "has no place in our hospital or anywhere in our community and it will never be tolerated."

Not just at construction sites

The Toronto Police are currently investigating the incident as the city finally starts coming to terms with the serious racism in its construction industry and beyond.