Ontario hospitals ask government to send Toronto back to Stage 2 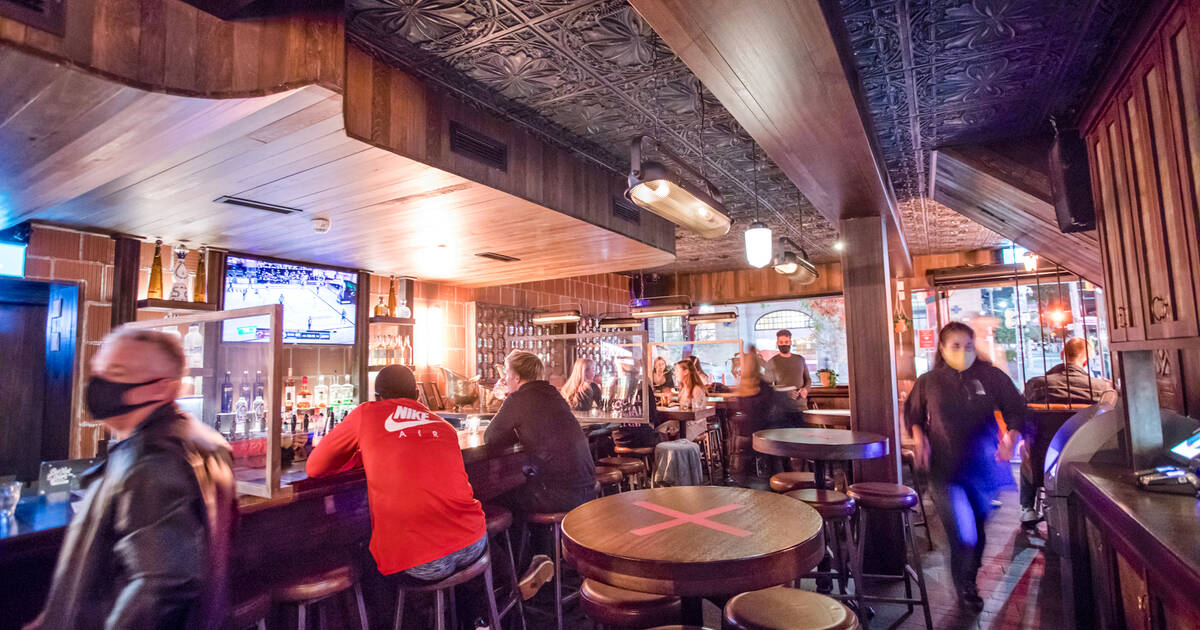 The COVID-19 pandemic is waxing in Ontario once again as summer comes to an end, with new cases hitting the 700 mark on Monday for the first time ever.

With more case numbers in total, and far more tests now being processed per day than during what can now be called the first wave of the coronavirus pandemic, an uptick in daily cases was to be expected.

Still, it's a disconcerting development after watching that key metric drop to less than 100 in July... and its the rate of acceleration has proven "gravely concerning" for healthcare leaders across the province.

"We've seen in jurisdictions around the world how acute care capacity can be easily overwhelmed if the number of positive cases rises too sharply," reads an open letter issued by the Ontario Hospital Association (OHA) on Monday.

"While Canada's health care system has many strengths, our capacity is limited, and we can no longer retain a false sense of security and belief that this will not happen to us. At this rate, Ontario hospitals are facing a direct threat to their ability to continue delivering the highest quality of care to Ontarians."

With Ontario reporting 700 new #COVID19 infections today, the OHA is calling on @ONGov to intensify public health measures in Toronto, the GTA and Ottawa. At this rate, hospitals are facing a direct threat to their ability to continue delivering high-quality care. #onpoli pic.twitter.com/cnXV6vb8cV

In response to the sharp rise in new cases — a disproportionate 344 of 700 which came out of Toronto today — the OHA is calling upon Ontario to revert the entire GTA and Ottawa back to Stage 2 of its reopening process.

This would spell the closure of gyms, movie theatres, indoor dining areas of bars and restaurants and other non-essential places of business that were only permitted to open in Toronto under Stage 3.

"Ontario hospitals understand that a return to Stage 2 comes at a serious cost to thousands of businesses and their employees, and we must do more than simply appreciate their sacrifices," reads the OHA's letter.

"However, emerging evidence clearly illustrates that indoor settings like bars and restaurants have become significant drivers of rising COVID-19 cases. Moreover, keeping these settings open while restricting private gatherings sends a confusing message to the public."

The association of doctors and healthcare leaders acknowledged the province's move to restrict operating hours at bars, restaurants and strip clubs, but members remain skeptical that a shorter window will save us from another major outbreak.

"While changes to these establishments' operating hours may have a small impact on transmission, we cannot afford to wait and find out," they wrote. "In order to keep schools open, protect our province's most vulnerable, and conserve our health system's limited resources, stronger restrictions are needed now."

"Hospital occupancy levels are rising quickly in Ontario. A great deal of the stand-by capacity created at the onset of the pandemic last spring has already been filled. Currently, the acute care occupancy rate is 89 per cent with several hospitals hovering around the 100 per cent level."

On the Ontario Hospital Association's call for Toronto/GTA to return to stage 2, health minister Christine Elliott says: "We don't want to turn back a stage unless we absolutely have to, but if we do have to, we will"

While he did confirm that Ontario had entered a second wave on Monday, Premier Doug Ford did not indicate that the province was planning to put more restrictions back into place at this time.

He did, however, announce today that his government will be investing $52.5 million to "recruit, retain and support over 3,700 more frontline health care workers and caregivers" to help with capacity issues.

Toronto Medical Officer of Health Dr. Eileen reccomended some additional restrictions for bars and restaurants in the city, including a cap of six people per table and 75 people per venue, but she did not reccomend the complete closure of bars as some people had been expecting.

"The most important thing to note is that you get COVID-19 from people, not from places. And in a big city like ours, people are everywhere," said de Villa during a press conference on Monday, encouraging residents to keep their socializing to a minimum.