The 10 most famous restaurants in Toronto 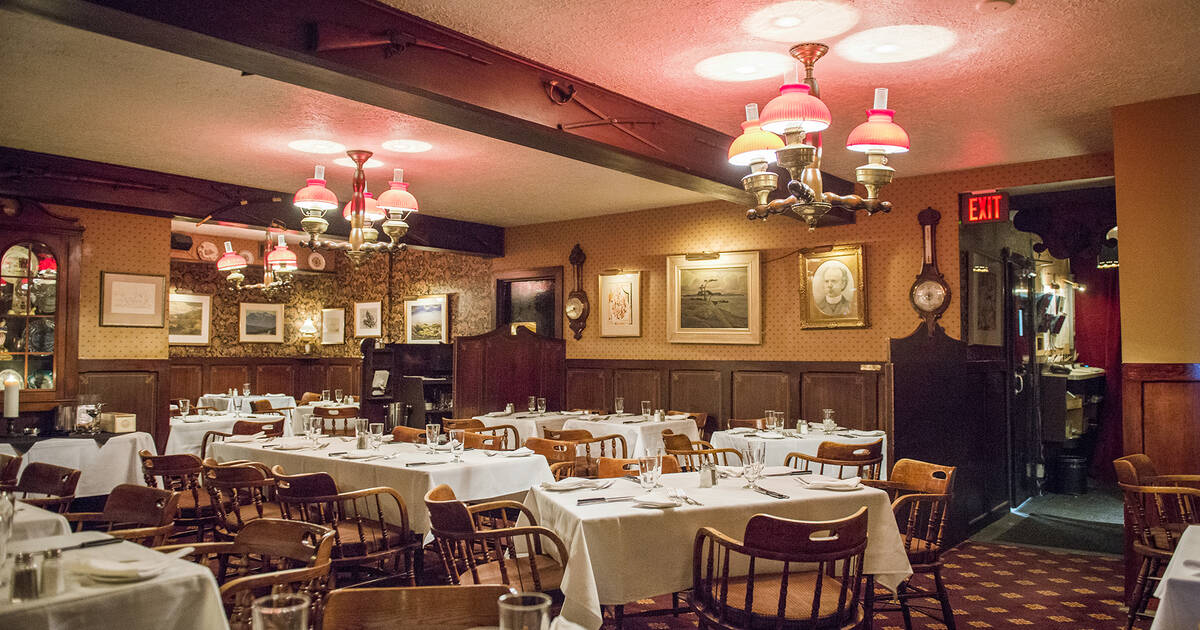 The most famous restaurants in Toronto are the staples that everyone keeps coming back to, celebs and out-of-towners included. Attribute it to hype or longstanding legacy, but these establishments have staying power when it comes to the fabric of this city's food scene.

Here are my picks for the most famous restaurants in Toronto.

This underground Thai spot remains one of the most popular go-tos for pad gra prow. Hard to say who loves it more, locals or NBA players. If free khao soi for life doesn't make VanVleet stay, I don't know what will.

The Dundas West diner is one of Toronto’s oldest and most venerated 24-hour restaurants. Whether you're craving some breakfast at 10 a.m. or stumble into the spot in the wee hours of the night, Lakeview is ready to serve.

As the city's OG diner (the place opened up in 1929) it should be no surprise The Senator is synonymous with the city's food scene. Maybe it's the old world charm or the burgers, but something about the place keeps Elton John coming back.

The backroom of this Chinatown institution has been serving folks late-night har gow for more than 26 years. The all-day dim sum has been enjoyed by everyone from drunken post-party goers to Serge Ibaka (though it'll probably be demolished by the time we win our next championship.)

Nothing beats the beloved charbroiled burger at Johnny's (drunk folks will attest to this), nor the soda jerk hat-wearing employees, nor the fact this orange takeout spot still looks and tastes the same after more than 50 years in the game.

Little Italy wouldn't be the same without this iconic patio: home to chicken parms and World Cup matches on the mega screen. What started as a gelato and cannoli spot has evolved over 50 years into the ultimate College Street hangout from morning 'til late.

You'd recognize those towering platters of crab and lobster anywhere. This Scarborough emporium for crustaceans is pricey but its epic-ness remains unmatched and thoroughly enjoyed by international food lovers like Eddie Huang.

Never forget the line-ups that formed outside this taco joint when it first opened in 2012. While nowhere near as bustling, (circumstances pending) this unassuming stall in Kensington Market has somehow forged a steely reputation in the city for its hefty Baja-style tacos.

This old-school Elm St. steakhouse is still one of the city's best. It's as much a favourite of local laymen out to treat themselves as it is the spot to hit for visiting celebrities or athletes.