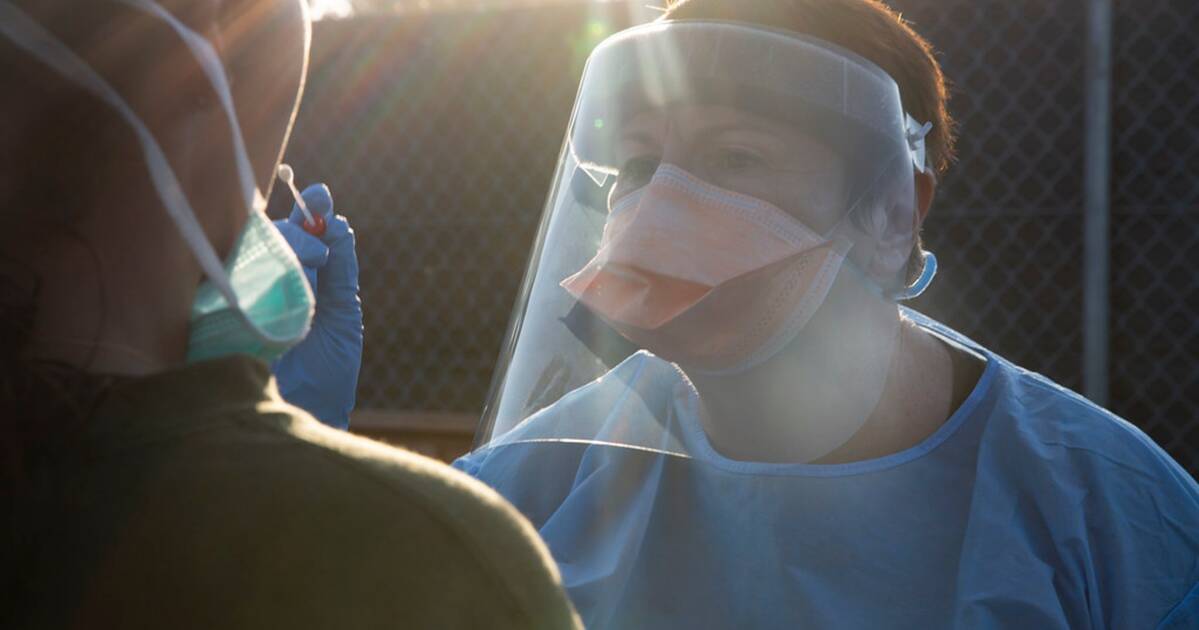 The Ministry of Health is once again reporting a significant jump in new cases of COVID-19, with 625 new infections confirmed by public health units throughout the province.

Today's case count is quite a jump from the 554 cases reported in the previous day, though it's still shy of the record 700 new cases confirmed on Monday.

According to Health Minister Christine Elliott, 288 of the new cases are in Toronto, 97 are in Peel, 64 are in Ottawa and 41 are in York Region.

And, once again, 62 per cent of today's cases are in people under the age of 40, continuing a trend that has been ongoing for months now.

Sadly, another four people have died from the virus as of today and another 457 cases are considered to be resolved. All told, 4,955 active cases remain in Ontario.

Of these cases, 150 are currently hospitalized, 35 are in ICUs and 17 are on ventilators.

Nearly 35,800 tests were also completed in the province over the past 24 hours, falling short of the 50,000 — and eventually, 75,000 —tests Minister Elliott has said they're aiming to reach.

As a result of rising case numbers, the province has introduced several new public health measures to try and get the virus under control, including reducing gathering limits and requiring restaurants to have an 11 p.m. last call.

Toronto's top doctor has also recommended that a number of stricter protocols be enforced in Toronto specifically, including requiring restaurants to reduce indoor and table capacity limits and collect contact information for every single patron.

Experts have meanwhile said it's simply not enough and that COVID-19 hot spots such as Toronto should be sent back to Stage 2 of reopening to avoid overwhelming the healthcare system.

The province has also yet to release their full "Keeping Ontarians Safe: Preparing for Future Waves of COVID-19" plan, something Premier Ford said would soon be made available to the public last week.