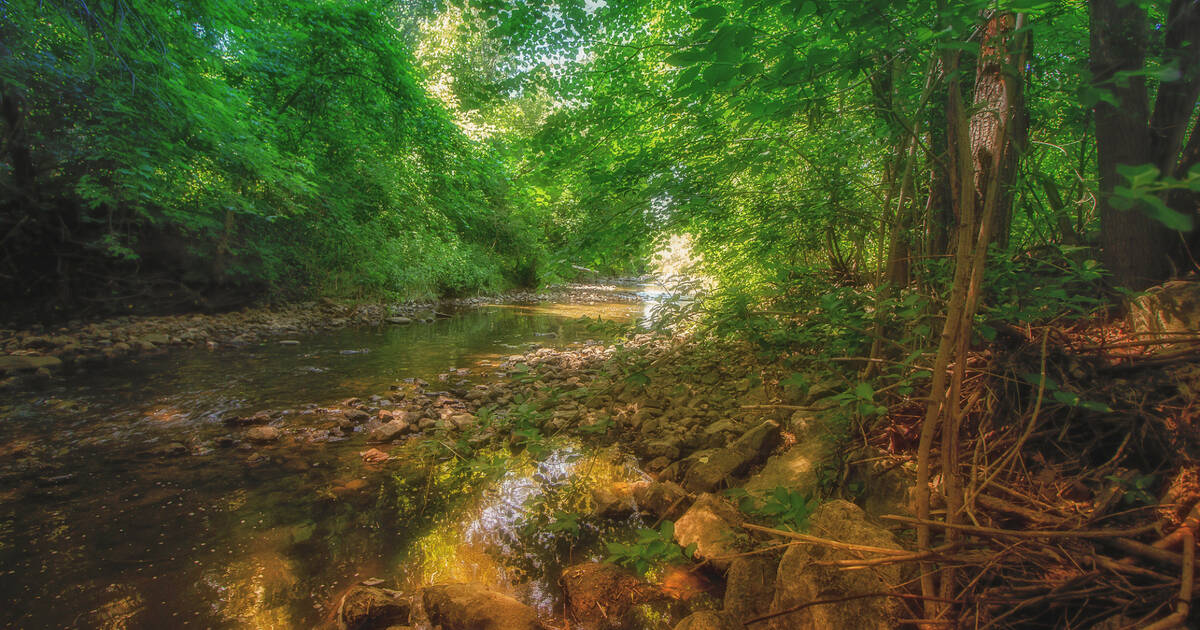 An oil spill in a Scarborough creek created a mess and a terrible stink this week, and the city believes it may have come from an accident on Hwy 401.

Resident Sonia Cabanas said she noticed a terrible smell coming from the creek in Birkdale Ravine on Sept. 21.

"The smell was unbearable," Cabanas told blogTO. "I could taste it in my mouth."

She went to have a look and saw that the water in the creek wasn't moving because the oil was so thick. Cabanas called 311. She saw city crews there later in the week. 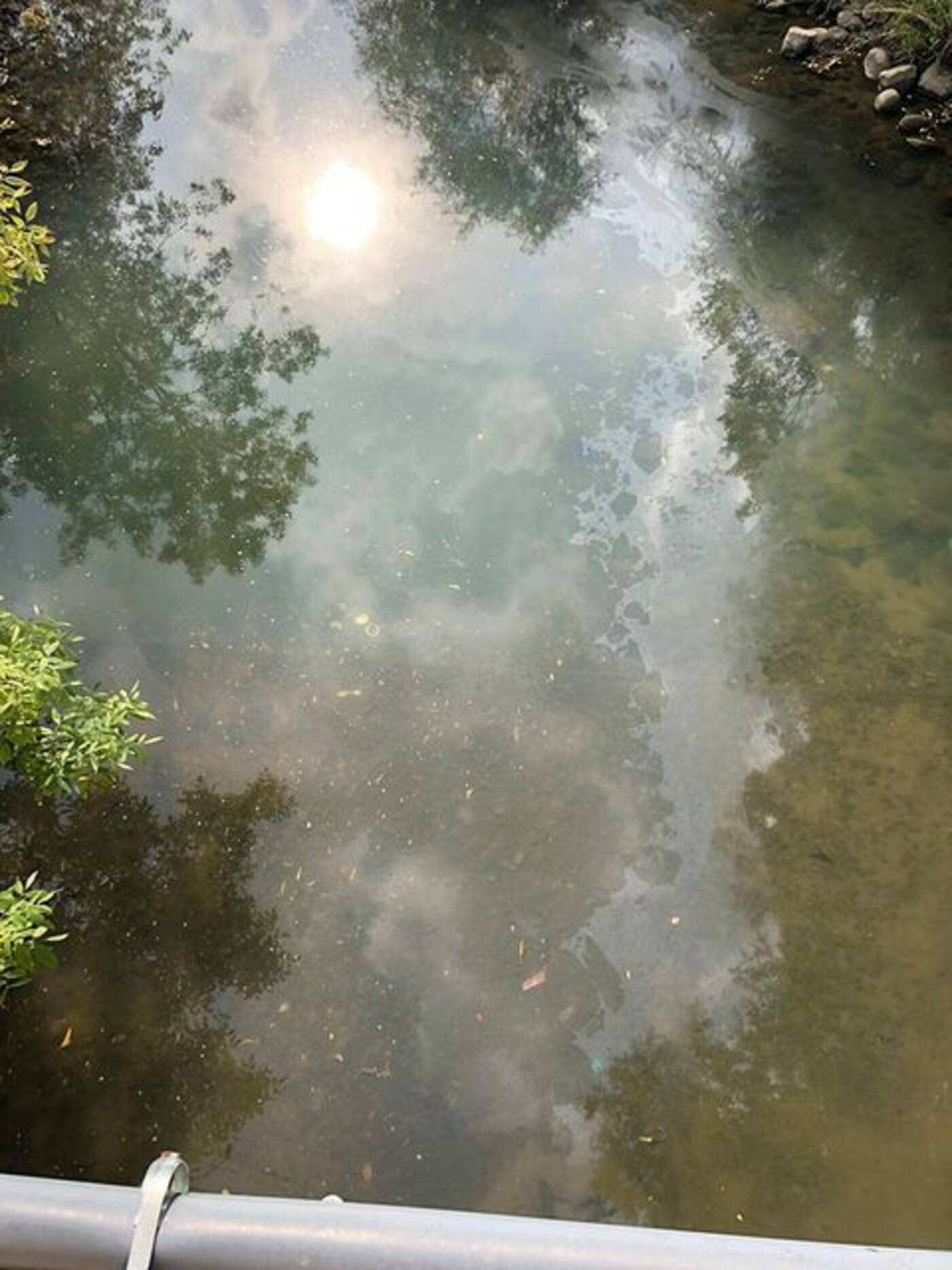 The creek passes under Hwy 401 near Kennedy Road where a tractor-trailer burst into flames on the evening of Sept. 20.

The city learned of oil in the creek and placed booms to contain and facilitate clean-up, a City of Toronto spokesperson told blogTO.

"An active source of the discharge has not been identified, but it is suspected the source is from a motor accident/fire on Hwy 401 at Kennedy Road," the spokesperson said.

The city requested drainage maps for the Ministry of Transportation to help with the investigation.

Cabanas said the ravine is beautiful and popular for hikers and runners. She worried about the health of the creek.

"I guarantee (you) whatever wildlife was there is now gone," she said.

Cabanas hopes the city can find out exactly where the spill came from.

by Karen Longwell via blogTO
Posted by Arun Augustin at 4:48 AM