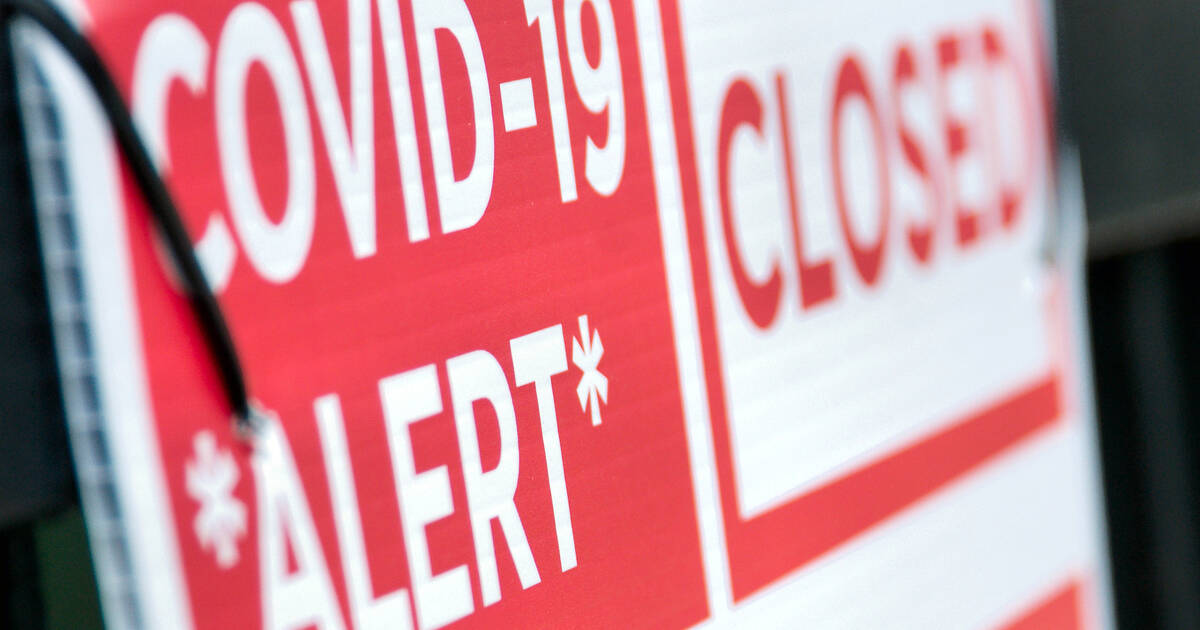 Toronto's Medical Officer of Health has ordered four local businesses to close after determining that they were failing to prevent the spread of COVID-19.

"These are not actions I take lightly," said Dr. Eileen de Villa of the forced closures during a press conference at city hall on Friday afternoon. "But I act first in the interests of public health, and in these circumstances, the action taken is the right action to protect your health."

While she was unable to publicly name the businesses until all orders are served, de Villa revealed that all four are "hospitality-focused" and that a "concerning link" exists between all of them.

"Our investigation found that many people are connected to more than one of the four businesses," said Toronto's top doctor.

"Our investigation also found evidence that, in some instances, people infected with COVID-19 were employed at more than one of the four locations."

The businesses were all closed down for different specific reasons, according to de Villa, including reports of staff being pressured to work while ill.

Owners of at least one establishment were also said to be "frequently uncooperative" with City of Toronto investigators, and one restaurant had been serving food buffet-style, putting it in direct violation of provincial regulations laid out under Stage 3 of the reopening process.

All four businesses will remain closed, said de Villa, "until such time as they satisfy the conditions spelled out in the orders [Health Protection and Promotion] act."

The news of the business closures comes as Toronto marks 236 new COVID-19 infections today, bringing the city's overall case total to 18,363. Forty-one people are currently hospitalized with the virus and 15,725 are now recovered.

"An increase, day over day, of this scale, is a warning to the entire city," said de Villa. "Wherever you live, wherever daily life takes you, you must take the steps for self-protection that we advise you to take."