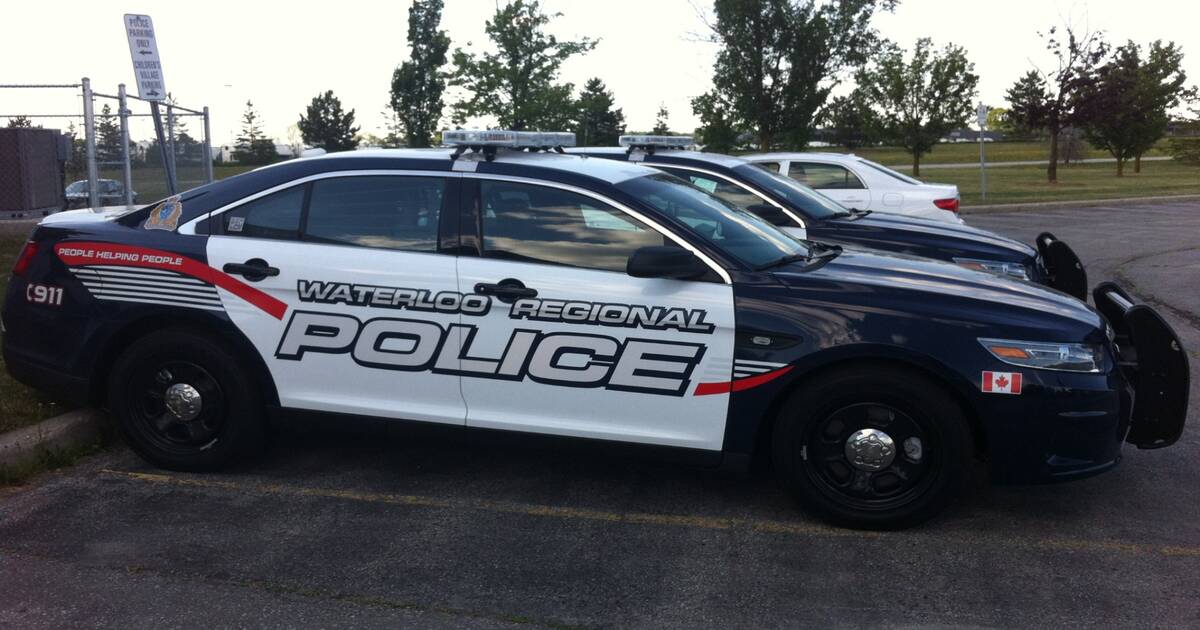 Two children were safely located and one woman was arrested after an Amber Alert was issued last night — but people still complained about it again.

The Alert was issued just after 11:30 p.m. Monday indicating that two children were allegedly abducted with a description of the car they were travelling in.

Amber Alert for somewhere in Ontario. No details on location given? pic.twitter.com/eAZAv8sGuF

Just after midnight, Waterloo Regional Police tweeted that an arrest has been made and the children were found as a result of the alert.

But like every time an alert is sent out, some people feel that it’s not the best way to be notified of emergent news or to be woken up from bed.

The amber alert woke me up last night but I didn’t know what the noise was. I thought it was the fire alarm.#AMBERAlert

One person tweeted that the sound was “too cruel” and a quieter alert would have the same results.

#AMBERAlert volume is extremely cruel to sick people. I do not understand the purpose of the volume being so loud like that.And to people who are saying stop complaining, I have kids too, still extreme loud voice alert is not necessary to get attention. People have ears you know

The sound being too startling was a sentiment echoed by others.

#AMBERAlert something about it (the sound) needs to be changed... very nearly gave me a heart attack on 2 different accounts.

For the most part though, people were just happy the alert had been effective and the children were safely found 40 minutes later.

#amberalert They can send me an amber alert every time a child is in danger or missing. This one hit right where I live. If it saves lives, it works. #QuitYourBitchin

Previous Amber Alerts have often resulted in people calling 911 to complain, and last year a Hamilton man was even fined for it. Here’s hoping we’re past those now.

by Raneem Alozzi via blogTO
Posted by Arun Augustin at 5:48 AM