Staff at Ripley's Aquarium in Toronto diagnosed with COVID-19 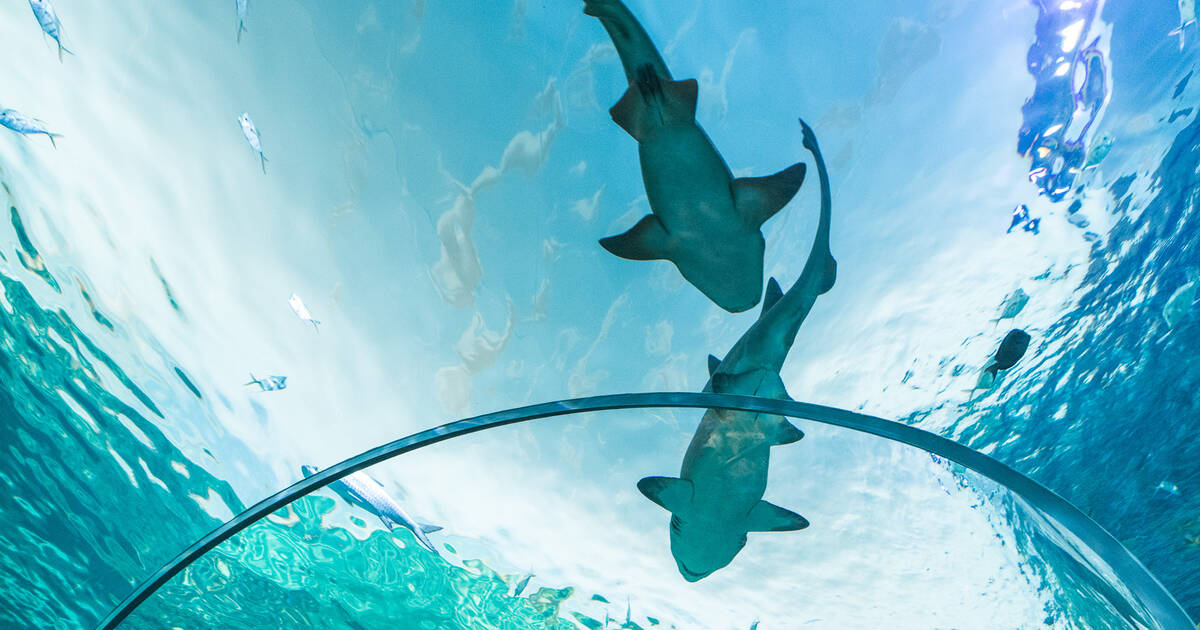 Ripley's Aquarium, one of Toronto's main tourist attractions, is reporting COVID-19 infections in two of its employees.

Management says that the staffers are part-time and work in different areas of the facility, and are both now recovering in isolation.

Though the downtown aquarium, which is one of only three operated by Ripley Entertainment worldwide, remains open to the public, its retail store was closed for six days following the confirmation of the first case on Sept. 22.

The diagnosis of the second team member came six days later, on Sept. 28.

Affected areas have since been deep cleaned and close workplace contacts of both patients have been notified of potential exposure.

"The safety of our team members and guests is our top priority and we are taking all precautionary measures to reduce any risk of exposure and have always, and will continue to follow, the guidance of Toronto Public Health," management said in an email, adding that these are the first cases the facility has had since reopening on June 26.

There were initially some complaints shortly after that reopening from residents who claimed safety protocols like mask-wearing weren't being enforced, and that staffing was insufficient.

A Change.org petition was even launched, calling for the company to open the aquarium "properly."

The team tells blogTO, though, that guest capacity has been reduced to less than 15 per cent of what it was pre-COVID, sanitization has been ramped up, and certain shows and features have been nixed, among other measures to help maintain the health and safety of all employees and guests.

The business is unfortunately just one of many in the city that have seen cases among staff and/or patrons lately as COVID-19 numbers surge in Ontario, particularly in the urban hotspots of Toronto, Peel and Ottawa.

Premier Doug Ford said on Monday that the province is now in a second wave of the pandemic after we saw 700 new cases, the highest daily count since the health crisis began, that same day.