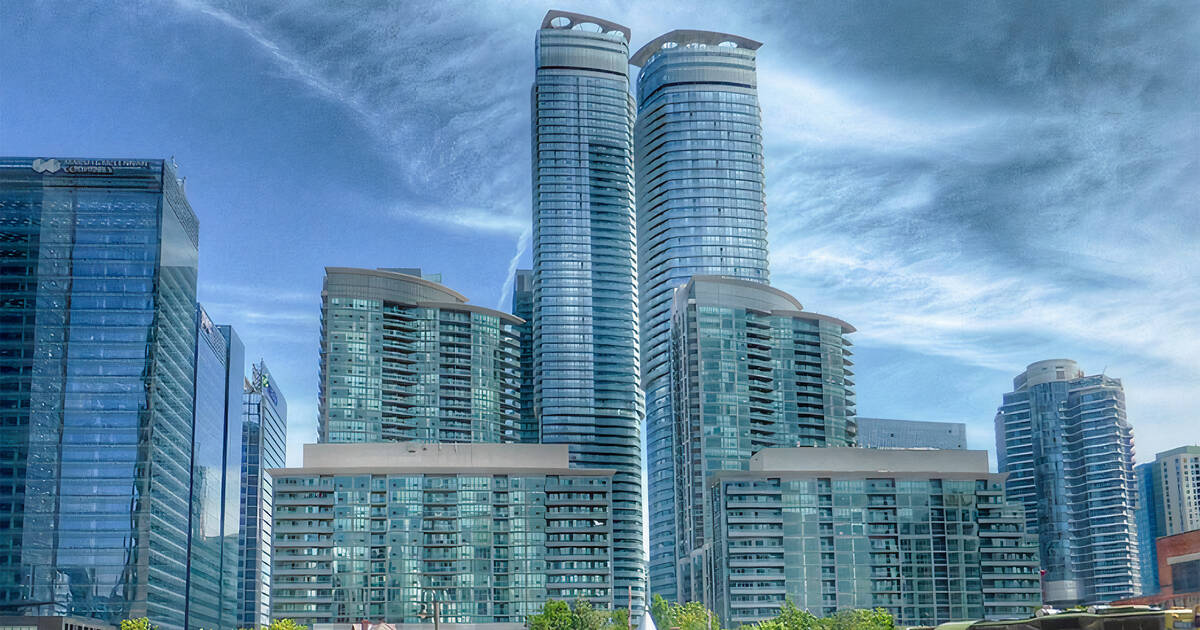 We all know that Toronto's real estate market is the most intimidating in the country, but did we know that it's the only North American city considered at serious risk of a housing bubble?

Real estate in the city — along with in places like Vancouver, Los Angeles and San Francisco — is considered to be officially overvalued by experts, but now, we've gone one step further than even the priciest and hottest locales in the continent.

Toronto, the city of opportunity, where you can buy a three bedroom middle row townhouse with no parking for a mere $1.53 million.

First party to deflate the housing bubble wins the loyalty of the younger generations forever.#cdnpoli

A housing bubble happens when there is high demand and big investor spending amid limited supply, creating quickly accelerating and untenable prices that do not match where local incomes and rents sit.

Though Toronto may not be there just yet, it seems that we're getting a little too close for comfort.

Even amid the health crisis, home prices in the city are way up to levels unaffordable for most, and sales volumes are rising, too, with more new homes purchased in the GTA last month than in any August on record.

The average price for a detached home in Toronto proper hit a staggering $1.5 million last month, with absolutely unliveable places getting listed for nearly $900,000 and shacks selling for $1.8 million.

Some are hoping measures like a vacant home tax could help spook wealthy investors, foreign and otherwise, who buy up properties for ghost hotels and/or capital gains.

The "flipping land zoned for property with barely any real world value outside the inflated housing bubble" game, is getting intense in Vancouver and Toronto right now. Remember folks, there's no better time to buy than in a global pandemic.#vanre #tore #Canada #housingcrisis https://t.co/V7UqHF6YEM

According to the 2020 index by Swiss multinational banking company UBS, Toronto is actually third on the list of the cities worldwide closest to the verge of a housing bubble, preceded only by Munich and Frankfurt.

Hong Kong, Paris, Amsterdam, and Zurich are also up there, with all of the at-risk cities seeing, on average, huge jumps in price growth rates over the last year, to an unsustainable point, UBS says.

As we move into a second wave, UBS says that things remain uncertain as far as how changes in unemployment and income may potentially come into play, though these factors did little to dent Toronto's market during the first wave.

The one good thing about a bubble? Demand tends to drop (or at least stagnate) just when supply starts rising, leading to a burst.