Toronto just cancelled all major events for the rest of 2020 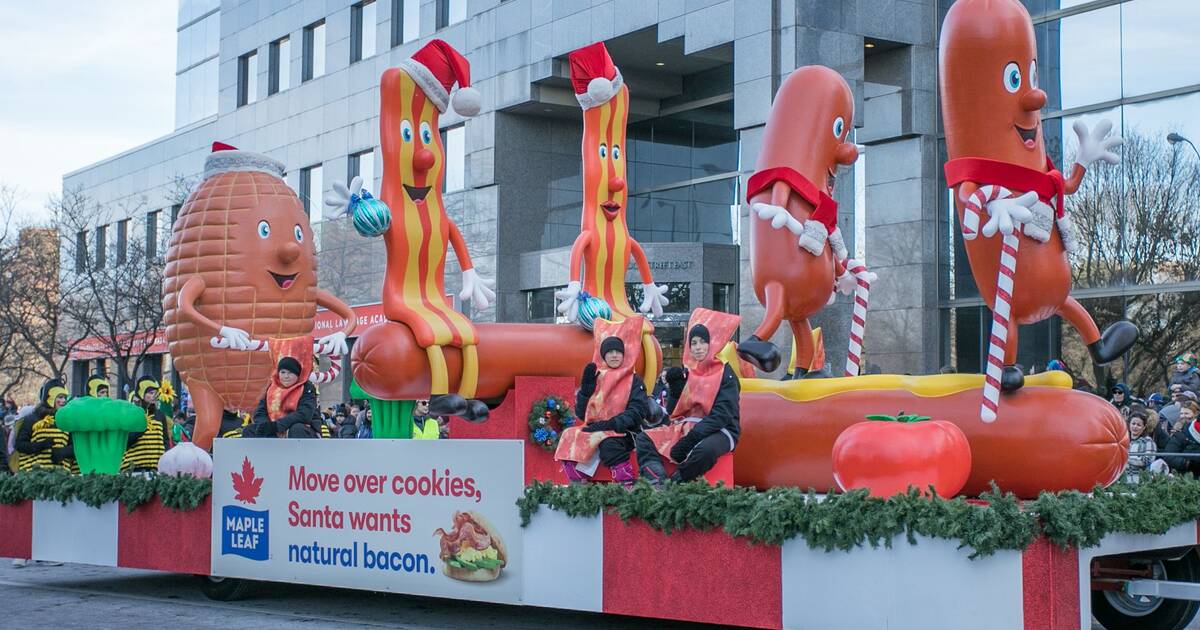 There may still be three months left in this cursed year, but it's safe to say that 2020 is over... at least when it comes to the many fun outdoor events we usually enjoy.

The City of Toronto announced on Wednesday afternoon that it is extending its ban on all "City-led and City-permitted outdoor major events" until Dec. 31.

This includes everything from the 115th annual Santa Clause parade to the 2020 World Poutine Eating championship — and so much more.

First put into place on March 31, the cancellation order has already forced Toronto to go without in-person 2020 editions of Pride, Caribana, the CNE, Taste of the Danforth, the Honda Indy, Beaches International Jazz Festival and dozens of other major revenue generators for the arts and culture sector.

Given the financial impacts of cancelling so many highly-anticipated events, Toronto announced another round of funding today — roughly $565,000 — to "support cultural festivals that have been impacted by the pandemic."

The major event ban has now been extended multiple times, most recently until Sept. 30, as recommended by public health officials to slow the spread of COVID-19.

"Today's announcement is based on public health advice and includes festivals and other large in-person gatherings held at outdoor sites managed by the City or other public locations, such as roads, parks and Civic Squares," reads today's announcement.

"The decision has been made in consultation with Toronto's Medical Officer of Health, the City's Emergency Operations Centre, Toronto Police Service, and major event organizers, and supports the directive that physical distancing is critical to stopping the spread of COVID-19."

While City Hall, Metro Hall and Civic Centres around the city will remain closed, the ban doesn't extend to professional sporting events, outdoor sports facility permits, or anything else that's allowed under Stage 3 of Ontario's reopening plan (with reduced gathering limits in place, of course.)

Below is a list of all the major city-led and city-permitted events impacted over the next three months. Those listed as "pending" will either be cancelled outright or altered to suit a pandemic safe (likely virtual) format.