The top 10 thrift stores in Toronto 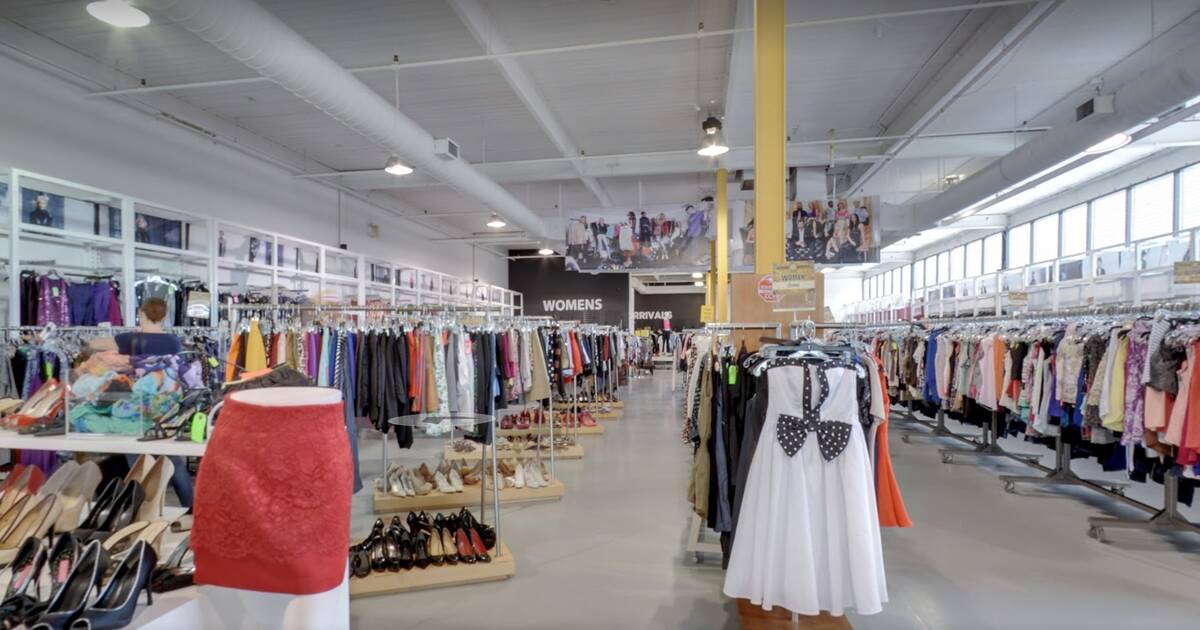 Thrift stores in Toronto offer sweet finds at low, low prices. They're less curated than vintage clothing shops, their pricier counterparts, but budget-friendly stuff abounds on the racks and in the bins at these second-hand stores.

Here are my picks for the top thrift stores in Toronto.

Run by the Yonge Street Mission, this massive second-hand store in Cabbagetown serves the community by reselling high quality worn clothes at reduced prices. Prices have gone up over the years but all proceeds go back to YSM.

This Orfus Road gem can get messy, but it's worth sifting through the racks, plus customer service is always good here. There's actually a decent chance of finding some high-end brands, just beware of possible fakes that might be in the mix.

This cozy Etobicoke staple on New Toronto Street is too cheap not to hit up. Bins and racks of clothes for as cheap as $2 are the main draw, but when that's not accessible, their weekly online auctions should suffice.

This thrift shop in the Upper Beaches is a volunteer-run project owned by the Pegasus, which offers services for adults with developmental disabilities. You'll find cheap clothes like jeans and shoes donated by the community. All proceeds to back to the charity.

Hear me out: it may just be heaps and heaps of clothes running through the centre of the store, but it doesn't get much cheaper at just $1 per item. If you're willing to pick through the disturbingly large mounds of clothes at this messy Orfus Road shop, you might find some new basics.

Not far from Woodbine station is this thrift endeavour run by St. John's Mission. If you don’t feel like trying your luck at the Value Village next door, you’ll be pleasantly surprised by the stock of stuff in this little store, which offers great discounts now and then.

There are three locations of this store across the city. Head to Keele Street, Lawrence East, or Kingston Square West to peruse an impressive selection of clothes that are often 50 per cent off throughout the entire store.

Specializing in gently used clothes for teens up to people in their 'twenty-somethings', you can find adult designer stuff that is up to 70 per cent cheaper than original retail value. Given the deals, it can get crazy in here.

This huge store on Dixie Road is definitely not as popular as Value Village, but its prices are arguably better and its selection of used stuff is just as large. It's clean and stuff is generally in great condition.

No doubt the prices have gone up significantly ever since this chain of used clothing stores got popular a decade ago. Still, the selection doesn't get much better than VVs. Try to avoid the picked-through locations like the one by Lansdowne Station and hit the ones north of Eglinton instead.