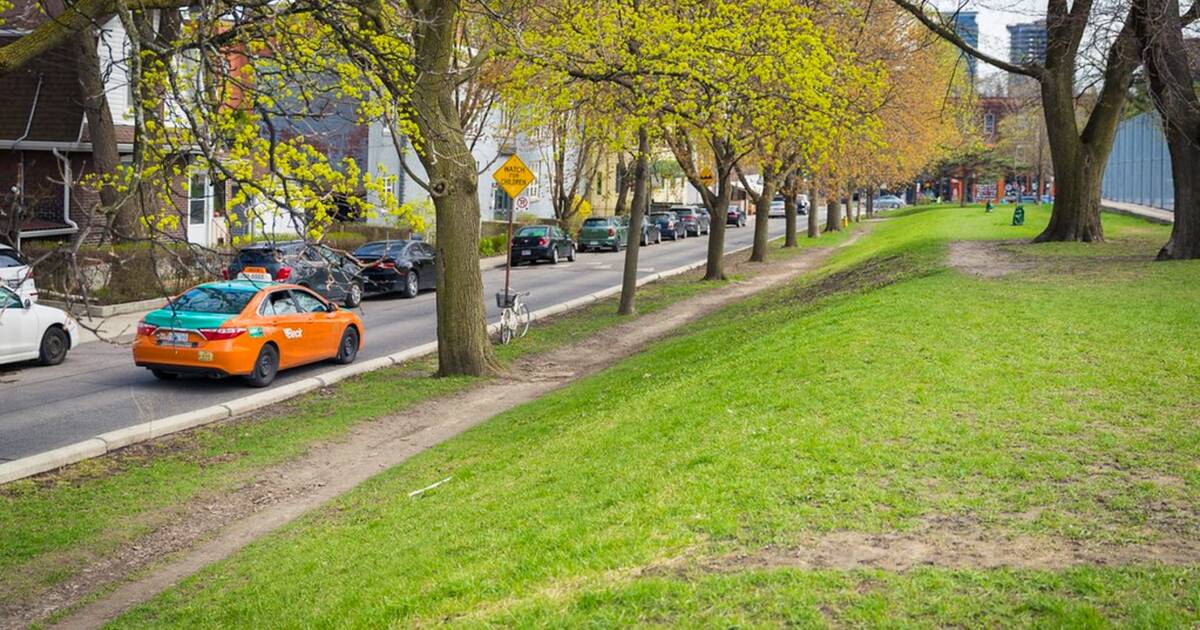 Toronto police are warning the public of ongoing taxi fraud scams in the city and advising that all riders be extra vigilant when riding in a cab.

According to a public safety alert from police, multiple taxi fraud scams have been reported in Toronto recently, and the incidents closely resemble the scams that saw six people arrested for stealing millions from unsuspecting customers around the GTA in January of 2019.

Police say the scam starts when a person waves down a taxi cab and requests a ride to a destination.

Then, once at the destination, the driver insists that payment has to be made with a debit card — often making excuses such as not having change for cash payment and not accepting credit cards.

Unbeknownst to the rider, the driver then gives the customer a counterfeit debit machine.

And when the passenger inserts their card into the machine and enters their PIN number, the fraudulent machine records the PIN.

The driver then asks the rider to hand them the machine with the card inserted, at which point the taxi driver swaps the person's card with another card from the same financial institution.

"The taxi driver now has the victim's debit card and PIN," reads the TPS release.

In other words, at that point, the taxi driver can head on over to the bank and deplete the passenger's bank account without a hitch.

To avoid falling prey to one of these scams, police are advising people to be extra aware when riding in a taxi, inspect their card after each transaction to ensure it is the right card and cover their fingers when entering their PIN.

"Keep your card in your possession," police say. "Do not give your card to anyone and do not return a point of sale terminal with your card still inserted."