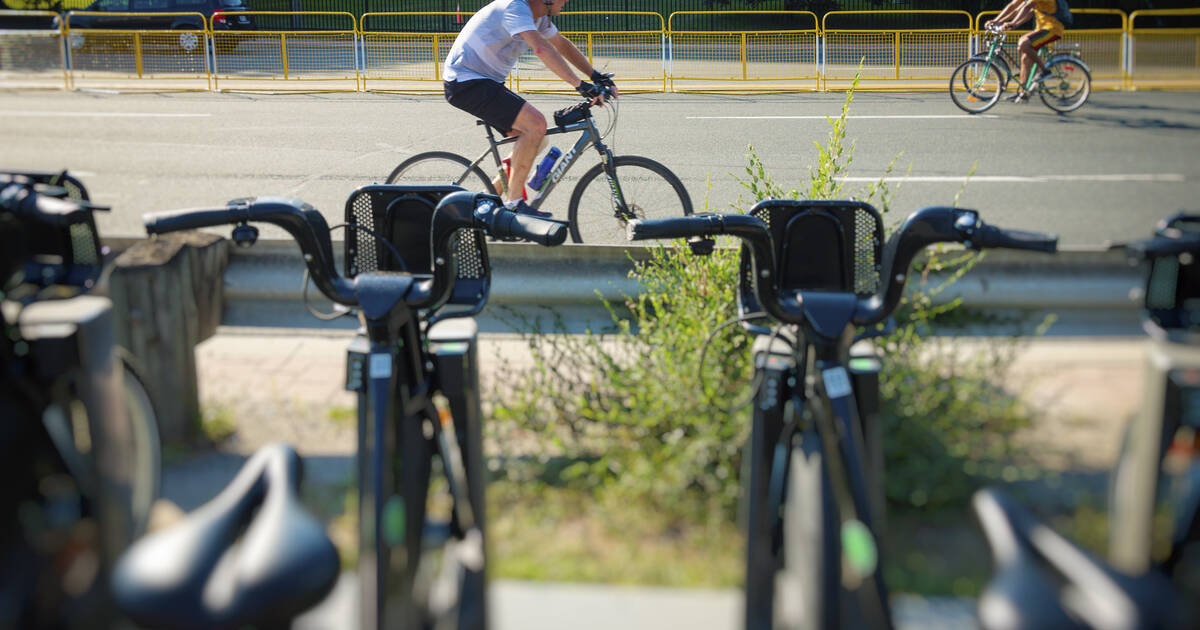 Major streets in Toronto will continue to be closed to make room for socially distanced cyclists and pedestrians thanks to the ActiveTO program being extended.

The weekend closures are being extended into the month of October in response to consistently warm temperatures and rising numbers of COVID-19 cases. The intention behind ActiveTO is to limit the spread of COVID-19 by providing people with a safe way to get outside.

Proud to announce that the #ActiveTO major road closures will be extended into October. I encourage residents to get outside and enjoy the ActiveTO routes again this weekend. pic.twitter.com/WsE6poBg50

"Over the past few months, ActiveTO has given residents more space outside to walk, cycle and run along streets across the city. The program was such a success that we extended it past Labour Day and we've worked with City staff to find a way to continue the program into October," says Mayor John Tory.

Streets are for people.

Good news, Toronto. Our weekend ActiveTO street closures have been extended through October.

Get outside, stay healthy, and practice physical distancing. #ActiveTO

The program has provided at least one major road closure over the course of 20 consecutive weekends from May to September. The city recently released data that showed that over 18,000 cyclists took advantage of the Lake Shore West closure on warm summer days.

While the city says the ActiveTO program is meant to be temporary, this extension into October is a win for cyclists and other supporters of the program, some of whom argue it should be permanent.