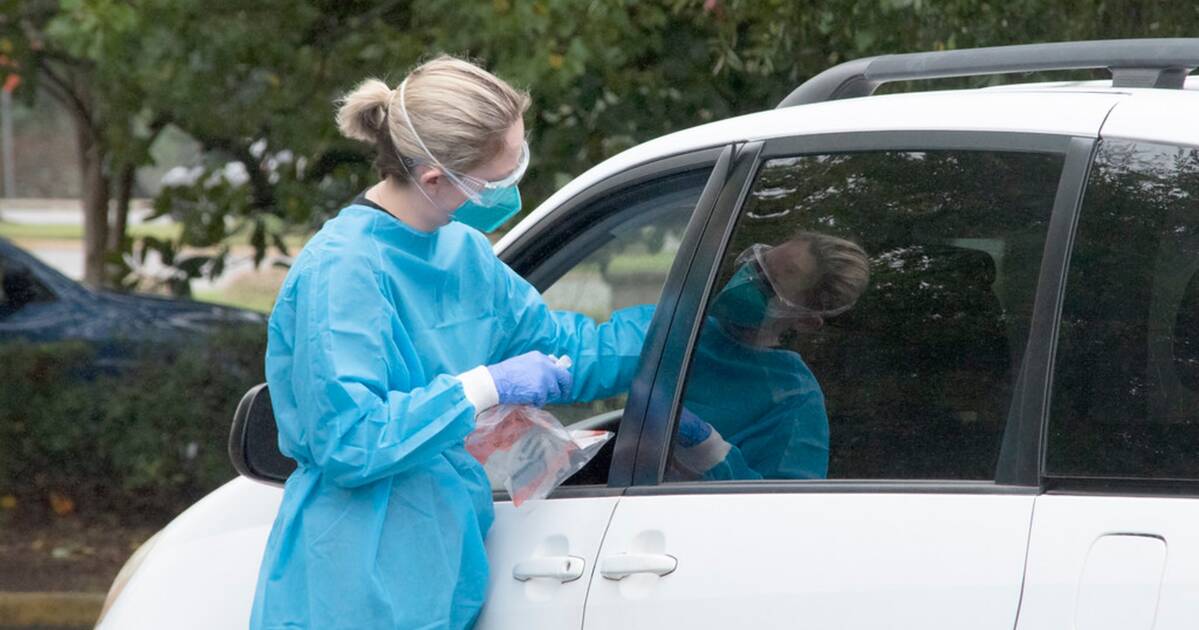 While today's case count is significantly lower than the record 700 new cases reported in Ontario yesterday, it remains drastically higher than the numbers we were seeing just one month ago.

And of the 554 new cases, 251 are in Toronto, according to Health Minister Christine Elliott. Another 106 of the cases are in Ottawa, according to Elliott, while 79 are in Peel and 43 are in York Region.

Public health units meanwhile completed 38,400 tests yesterday, which is still a far cry from the 50,000 tests the province has said they're aiming for before once again ramping up to 75,000 amid the second wave.

And with four new deaths reported and another 323 cases considered to be resolved, a total of 4,791 active cases remain in Ontario.

Of today's new cases, 62 per cent are in people under the age of 40, representing a consistent trend that has arisen over the past couple of months.

The province has introduced several measures to help curb the spread of the virus, including reducing gathering limits and implementing an 11 p.m. last call for bars and restaurants.

Toronto's top doctor has meanwhile recommended that a number of stricter protocols be enforced in Toronto specifically, including requiring restaurants to reduce indoor and table capacity limits and collect contact information for every single patron.

Dr. Eileen de Villa also said yesterday that, while social circles were at one time a good way to help people out of the strict isolation we experienced in the spring, they are no longer realistic now that schools and businesses are open and "people are everywhere."