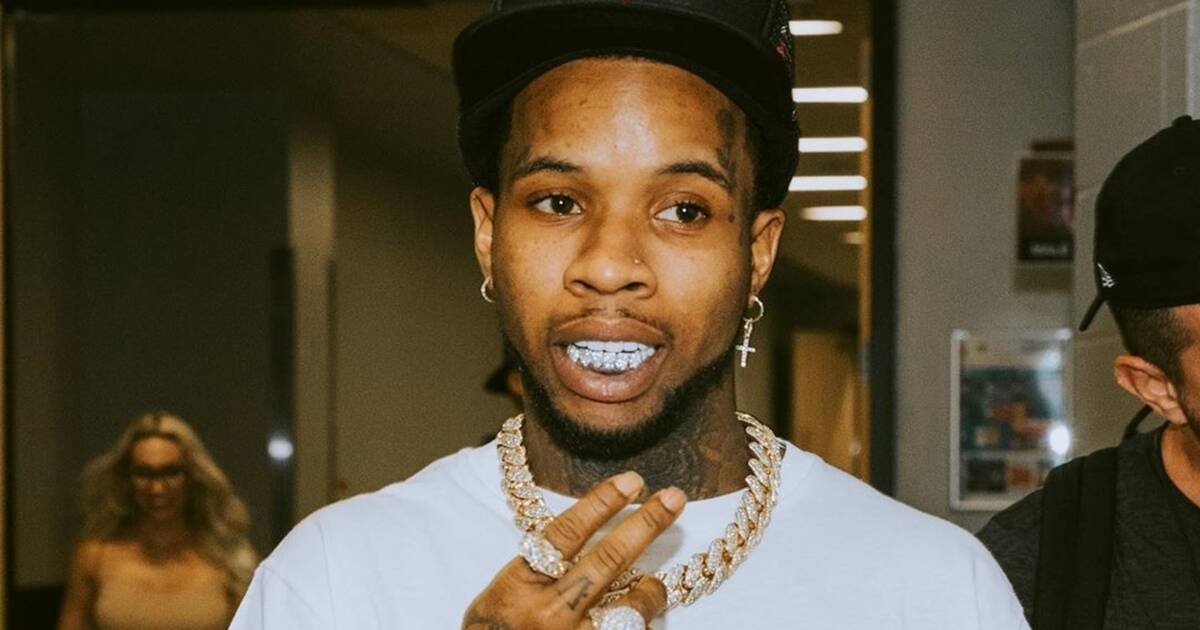 Tory Lanez has finally broken his silence about allegedly shooting rapstar Megan Thee Stallion — in the form of a new album, which he's been promoting on Twitter.

The 28-year-old rapper from Brampton has remained shockingly silent since news emerged that Megan Thee Stallion had been shot in the foot during a night out with Lanez two months ago.

We ain’t playin that shit. pic.twitter.com/FO95zBCI4W

Even more disturbing was his silence when Megan took to Instagram Live to say outright that it was Lanez who did it.

Instead of releasing a proper statement denying the accusations, Lanez has released a new 17-track album called DAYSTAR instead, on which he felt it was appropriate to address criticisms, of which there are many.

For one, he accuses Megan Thee Stallion of framing him, and states he's lost "like, $10 million dollars" due to rumours about the incident.

He also goes on to address and incite beefs with other celebrities, including Kehlani, Kaash Paige, and J.R. Smith.

Lanez has already been publicly disowned by a whole slew of people, and thanks to this new album, that number continues to rack up.

The rapper has now come under fire for piggybacking off the violent incident, and the fact that Megan Thee Stallion currently graces the cover of TIME Magazine for being one of the most influential people of 2020, to promote his music.

The music publication High Snobiety has publicly vowed never to cover Tory Lanez again, calling his release "the most toxic album of the year."

In the article, Isabelle Hore-Thorburn wrote that Lanez' actions reek of clout-chasing, especially in the wake of Breonna Taylor's murder, accusing him of "exploiting the trauma enacted on Black women for financial and cultural gain, while refusing to protect them or acknowledge their culpability."