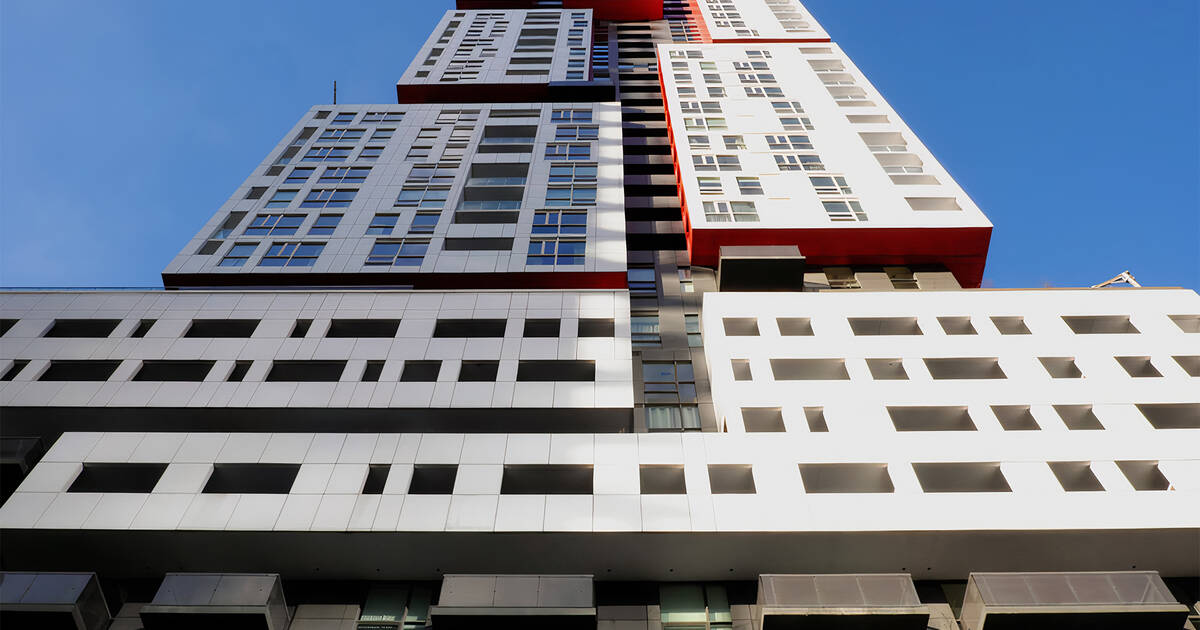 Remember when Airbnb and other short-term rentals in Ontario were banned back in April as the province shut down a slew of non-essential services to curb the spread of COVID-19? Well apparently, a whole lot of hosts in Toronto decidedly ignored the memo and risked a $100,000 fine, a new report says.

The data from national organization Fairbnb shows that more than 6,000 guests stayed in somewhere around 2,800 different Airbnbs operating illegally in the city of Toronto alone during the pandemic lockdown.

Dozens of the listings also received quite high volumes of reviews — Airbnb users left 10,000 reviews for Toronto units during the second quarter of 2020 — indicating that business was not significantly hindered by the health crisis.

This also means that a slew of hosts may have deliberately flouted not only the complete moratorium on running Airbnbs during the pandemic but also some of the city's other statutes for short-term rentals, like the restriction on how many days per year a person can rent out their home (which has to be their primary residence).

As Fairbnb says in the document, "What do we know about the Airbnb participants willing to break the law during the pandemic? Most of the business was generated by a relatively small number of units, many of which were likely not in compliance with the City’s STR rental regulations to begin with."

The coalition states that a staggering 78 per cent of the entire homes still available on Airbnb during the ban were "unlikely to be a principal residence," while 43 per cent were owned by hosts who have more than one listing.

Those who agree with the sentiment that landlord and Airbnb host aren't real jobs will also be vexed to find out that even with the pandemic and resulting ban on short-term rentals in the city, Fairbnb estimates that the average yearly income for units that kept operating despite the rules is about $38,191 from Aug. 2019 to Aug. 2020.

so many people want to “live” here? sir half the condo’s in toronto are airbnb’s and the owners dont even occupy a space in the city..... but go off

Thanks to the hosts who did abide by provincial directives, Toronto got a glimpse of what the rental market could be like if the vast number of ghost hotels in our city were converted into actual long-term apartments for locals.

Vacancy rates in some of the areas most notorious for short-term rentals went up as former Airbnbs came onto the regular rental market, driving rent prices down to something at least slightly closer to reasonable.

Though short-term rentals have been permitted to open their doors once more in Ontario since early June, Airbnb has had to crack down on "party" listings, and some condo buildings continue to enforce their own policies surrounding such units to keep residents safe.