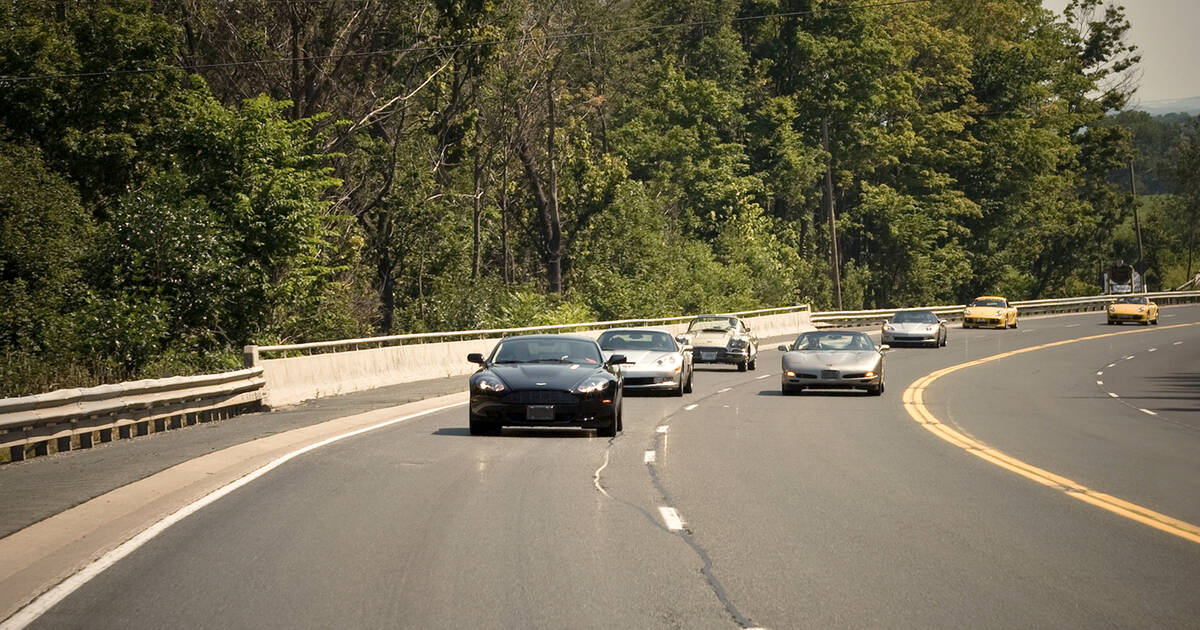 With all of the public outrage that arose in response to the giant car rally that was held in Wasaga Beach on Saturday despite provincial gathering restrictions and concerningly high COVID-19 numbers in Ontario, few tickets actually ended up being issued for violating emergency orders.

Though Ontario Provincial Police (OPP) officers on the scene handed out almost 200 tickets among the crowd of more than 1,000 attendees, most of them were for driving offences relating to the racing, burnouts and drifting taking place. Forty cars were also towed and had their plates removed for being unsafe.

Only 11 of the 183 fines were for violating the Reopening Ontario Act, which outlines pandemic rules such as the fact that maximum of only 25 people are currently allowed to socially congregate outdoors and 10 indoors.

Cops reportedly had a hard time trying to control the large and unruly crowd that flooded the 20,000-person township starting Friday, eventually having to call in backup from other jurisdictions to help block off entry to the locale to anyone but locals on Saturday evening.

Law enforcement told the CBC that physical distancing at the illicit event was "not even a possibility," but they apparently struggled with enforcement and were focusing first and foremost on breaking up the group, not doling out fines.

Officers on the scene were also harassed by participants.

For those of you who asked why there weren’t more COVID-rule breaking tickets issued in Wasaga Beach, the OPP commander explained that the priority is breaking up a big group since that’s the safety risk. Police aren’t going to hold people, prolong exposure to write a ticket

Though the OPP said it was going to ramp up enforcement of the new gathering caps instated first in hotspot regions and then provincewide earlier this month, some residents don't think they're cracking down enough given that cases have been spiking dramatically in recent days and that officials say the second wave of the virus is here.

Even Premier Doug Ford commented on seemingly lax federal enforcement for those who violate the Canada-U.S. border closure and mandatory quarantine upon entry to Canada, and then touted his new fines for breaking gathering rules, which are set at $10,000 for hosts of and $750 for those present at large get-togethers.

He added in a media briefing on Sept. 16 that unlike penalties imposed by Ottawa for defying pandemic orders, "we'll make sure they're followed through" here in Ontario.

11 tickets lmfao. 11 tickets were given out to covid rule breaking. So much for cracking down, eh, @fordnation? Seems like wasaga beach must have too many of Doug Ford's pals 🙃 #onpoli https://t.co/RpsGHT6oiQ

As for the Wasaga rally specifically, Ford said in his press conference on Monday that he hopes those who did receive tickets for violating the Reopening Ontario act gets the highest punishment.