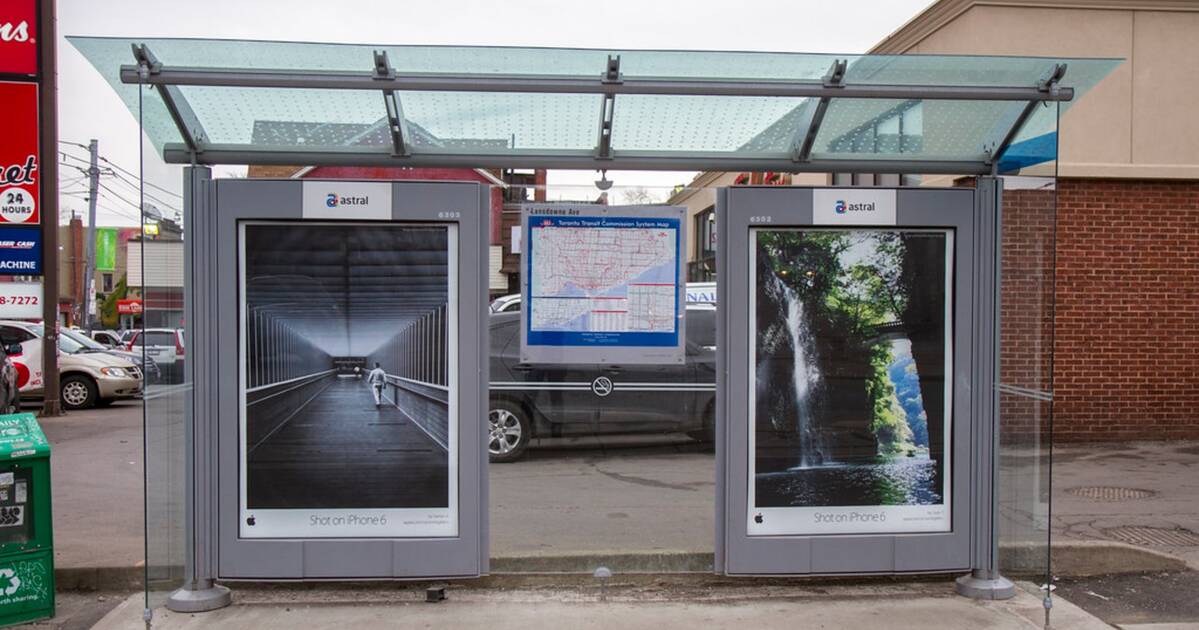 Toronto police have issued a public safety alert warning for a number of street robberies that have taken place in the north-east part of Scarborough over the past week.

According to police, four incidents occurred between between 1 a.m. and 6 a.m. on Thursday, Sept. 24, and Saturday, Sept. 26 in the area bordered by Warden Avenue to Neilson Avenue and Sheppard Avenue to Finch Avenue.

In each instance, the victims had been dropped off at a TTC bus stop, or were standing and waiting there when they were approached by a vehicle.

Several men then got out of the vehicle and surrounded the victim before either assaulting them or threatening them with a knife.

The suspects then searched the victim and stole their property, and police note that some of the victims did not always notice the males approaching.

"Police are asking that people remain extra vigilant when travelling during these early morning hours on public transit or walking," said the TPS.

"If possible, travel with a friend and be aware of your surroundings."

Police have not provided any information on the number of suspects or their identities, and anyone with information is asked to contact police or Crime Stoppers.