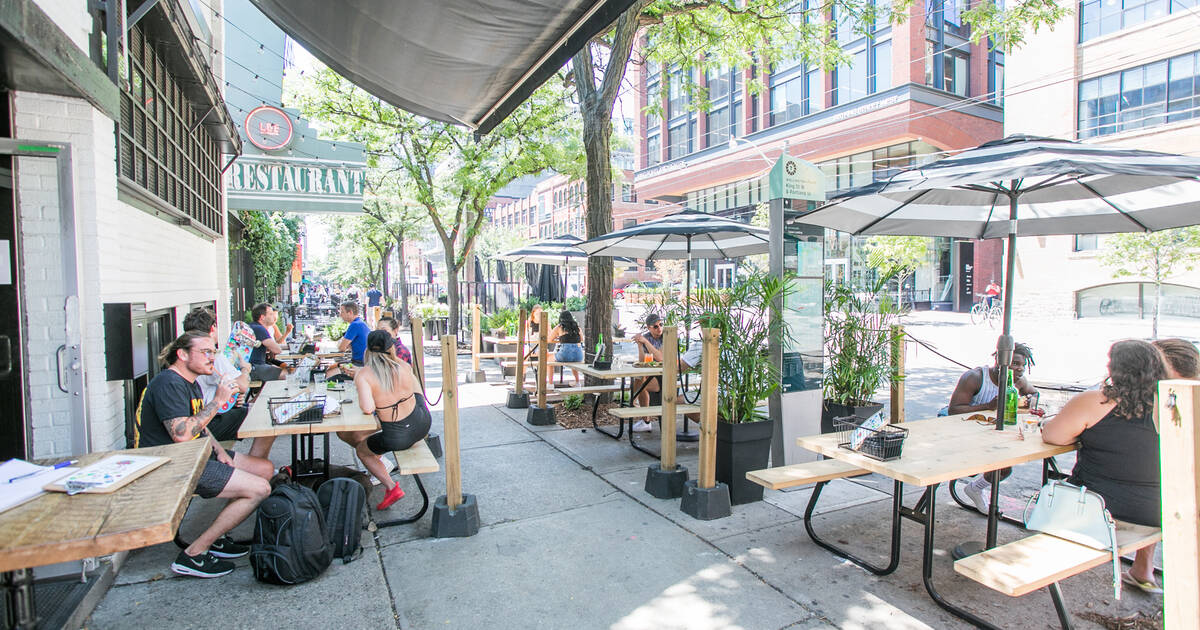 As health officials in Ontario continue to implore residents to follow health and safety directives such as gathering limits and active infections in the province's urban centres keep on rising, residents are worrying about COVID-19's second wave and the lockdown that may come with it.

Last week Premier Doug Ford implemented new gathering limits for Toronto, Peel and Ottawa — where new case numbers have been the highest — and later extended the new (but old) measures provincewide, leaving us to wonder what other earlier restrictions will be brought back if the health crisis worsens.

Premier Doug Ford said earlier this month he encourages mayors in urban hotspots to take actions in regards to bars and restaurants, including but not limited to shortening their operating hours, closing indoor dining or closing them completely if officials think it prudent.

"If he wants to close them, close them down... All the power to Mayor Tory. He knows he has the authority to do it. Do it tomorrow,” Ford said during his daily media briefing on Sept. 9.

“That goes for any other region, be it Toronto or Ottawa or Brampton. They have the authority to do it and so if they want to, by all means, I’ll support them."

And, Tory has now said that the option is definitely in the cards for the city, among other things, like expanding the list of spaces where masks are mandated.

Off the top of my head, they're going to have to choose between closing the bars now, closing the schools in a couple of weeks, or shutting down the whole city before Christmas. https://t.co/q5NeA5g6kg

"I'm fond of repeating something my father used to say, which is nothing good happens after midnight. As people stay later and have more to drink and their inhibitions drop down in terms of mask wearing and contact with other people and so on, this is going to contribute to the spread of the virus," Tory said in a media briefing on Wednesday.

He added that he supports the idea of some alteration to how bars and restaurants do business, "especially the late night hours," but that he wants to be careful not to further harm hard-hit businesses that are just trying not to have to shut down permanently this year.

"[We need] that kind of balanced resolution that addresses the health needs and tries to make sure that we're not going back to a lockdown of those kinds of businesses that are struggling so hard right now to stay afloat," he said.

"There are a whole lot of considerations there that are not intended to in any way harm the interests of those businesses but rather to promote public health so we can get more people healthier faster to go back to restaurants and bars to patronize them when times are better."

You picked the very brief window where you could possibly go see a movie at a lower risk (late August) but school is back, the numbers are going up, Toronto blew it, the second lockdown is inevitable

Some citizens of more rural parts of the province have been calling for the centres of recent COVID-19 outbreaks to completely return to an earlier stage of lockdown to help curb the spread of the communicable disease.

For now, we'll have to see if the cancellation of all major events for the foreseeable future and the strict cap on social get-togethers and massive fines for defiance will be enough to impact the city's and province's numbers.