Scotiabank Arena to open for U.S. citizens living in Toronto to register to vote 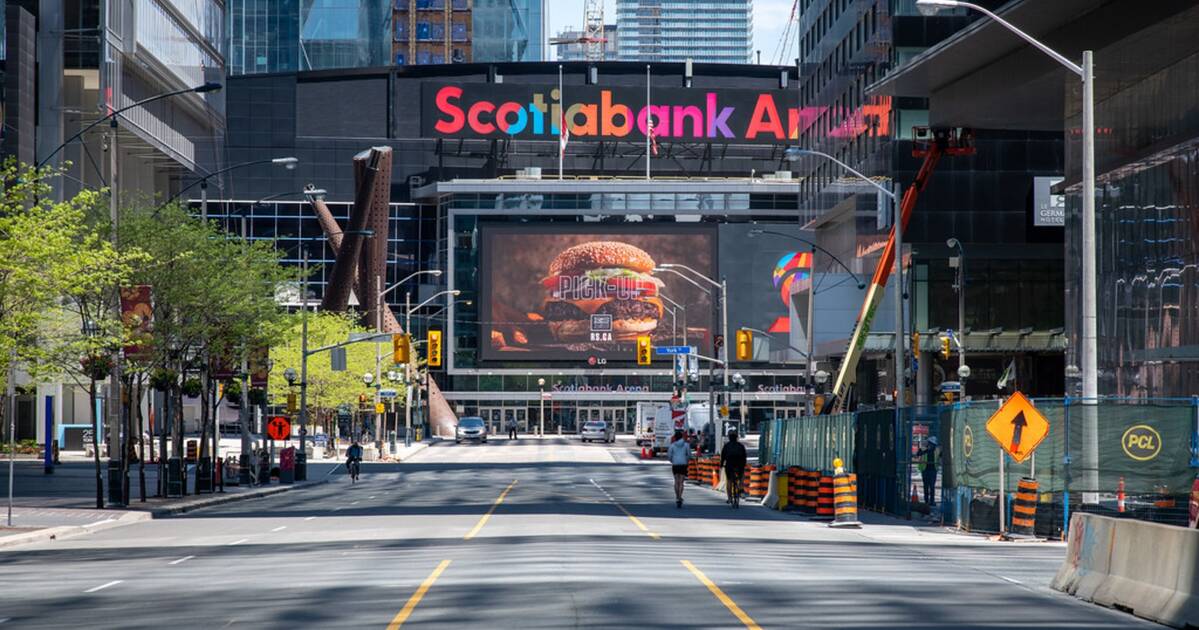 The Raptors and the NBA as a whole have made it very clear that they intend to vehemently fight for a number of social justice issues facing North America right now, including by increasing access to voting in the U.S., and Raptors coach Nick Nurse announced Thursday exactly how Toronto will be contributing in this fight.

During an interview with TSN earlier today, Nurse announced that Scotiabank Arena will be open at some point next week to allow U.S. citizens living in Toronto to register to vote in what many are calling the most important American election in recent history.

"A lot of the teams are using their arenas in the States as voting centres," Nurse said during the interview.

"We obviously can't do that but we are going to open up Scotiabank later on next week — don't have the exact dates, maybe one or two days next week — for U.S. citizens to come in and register. And I'll certainly be a part of that."

Nick Nurse says the Raptors will open up Scotiabank Arena for U.S. citizens in Toronto to register to vote. pic.twitter.com/A0LIeZ8Tq9

Nurse said the exact dates for this initiative will be announced in the coming days, and he called it "very cool" that this is something they'll be able to offer U.S. citizens living in Canada during such a pivotal time.

The move is also in line with the joint statement released by NBPA Executive Director Michele Roberts and NBA Commissioner Adam Silver back in August outlining the league's commitment to fighting for social justice and racial equality.

"The NBA and its players have agreed to immediately establish a social justice coalition, with representatives from players, coaches and governors, that will be focused on a broad range of issues, including increasing access to voting, promoting civic engagement, and advocating for meaningful police and criminal justice reform," reads the statement.

It also states that, in every city where the league franchise owns and controls the arena property, team governors will continue to work with local elections officials to convert the facility into a voting location for the 2020 general election to allow for a safe in-person voting option for communities vulnerable to COVID.

But while this may only be possible to do within the United States, Raptors fans will be glad to know that the franchise is still doing everything they can to contribute in the fight for justice, equality and democracy — even from north of the border.