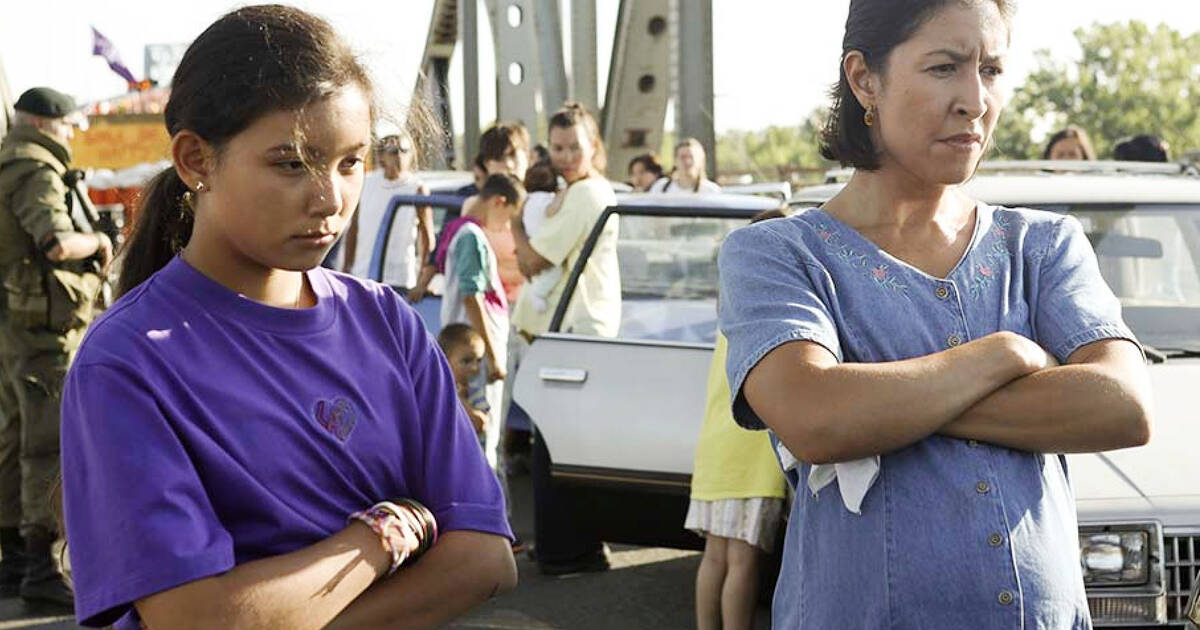 The People's Choice Award at TIFF is an annual tradition that sees the biggest publicly-voted prize in cinema go to one film. For decades the award has been a fantastic Oscar prognosticator, so you may well be hearing a lot more about the winning film in the months to come.

While it's never been more than a guessing game than during these strange times, selections such as Concrete Cowboy, American Utopia, Inconvenient Indian or Pieces of a Woman and many others have a chance.

Here are my best guesses for the films likely to win the People's Choice Award at TIFF 2020.

One Night In Miami

Regina King is beloved at this festival, and her Oscar-winning performance in If Beale Street Could Talk premiered here. With her powerful directorial debut, she's bound to vie for even more trophies. Boasting a stellar cast and a powerful story drawn from Kemp Powers' play there's much to love about this film.

Chloé Zhao' elegiac look at an iterant American subculture mixes fiction with documentary, anchored by a formidable lead performance by the ever-excellent Frances McDormand. Elegantly constructed and beautifully paced, it's the kind of film that would be a shoo-in were it not for the fact that it already won the top prize in Venice.

Emma Seligman's smart, sassy symphony of awkward family moments may not have the star power of the others on this list, but its charms may well cut through the pack. The film is a wonderful reminder that no matter how nostalgic we may be for human connection during 2020, sometimes gatherings can be truly hellish.

My favourite film of the fest debuted in Sundance but was overshadowed there — at TIFF it is allowed to shine, and with impeccable performances by Anthony Hopkins, Olivia Colman and the rest of the cast, Florian Zeller's cinematic rendition of his play may well sneak into the top spot.

Tracey Deer’s powerful coming of age tale set during the standoff between the Mohawk communities of Kanehsatà:ke and Kahnawá:ke and the residents of Oka, Quebec has already garnered the director a significant prize, and the goodwill for her powerful film may well see it join likes of 2002's Whale Rider as a surprise winner.

by Jason Gorber via blogTO
Posted by Arun Augustin at 5:48 PM