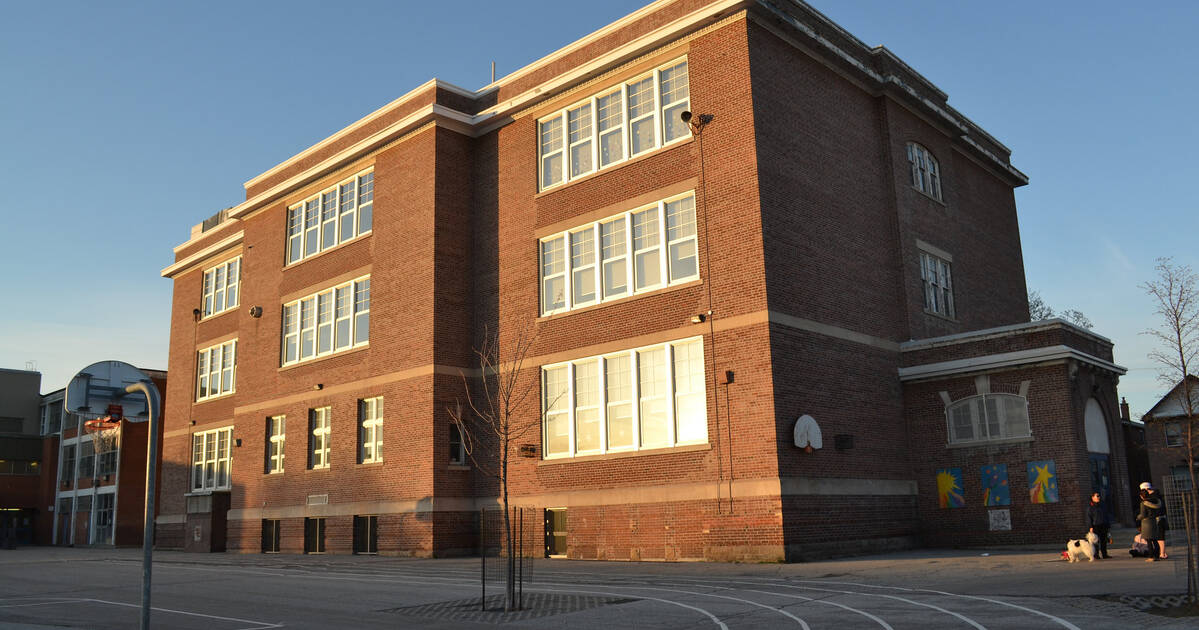 The number of lab-confirmed COVID-19 infections at publicly-funded schools in Ontario has nearly tripled in less than a week, with 180 cases now reported at schools across the province — 42 of them on Wednesday alone.

Of all the cases that have been confirmed since classes started  resuming in Ontario two weeks ago, 77 are among students, 38 in staff, and 65 of them "not identified."

Only two schools are closed on account of outbreaks, though 153 have been impacted by at least one case of the coronavirus.

This represents only 3.17 per cent of all schools in the province.

Still, the rate at which case numbers are increasing has proven troubling: On Friday, Ministry of Health officials were reporting a total of just 62 cases in schools. By Monday, the tally had risen to 90.

With 51 new cases logged on Tuesday and 42 this morning, infection rates are rising exponentially, increasing by roughly 100 per cent in just two days and nearly 200 per cent since the end of last week.

In the Greater Toronto Area, 95 cases of COVID-19 have been reported at publicly-funded schools since classes resumed. Twenty-four of those schools are in the City of Toronto, specifically.

They are as follows:

While the provincial government maintains that its back-to-school plans are among the best in the country,  parents and teachers are understandably nervous as new cases of COVID-19 begin to surge again.

Ontario saw its highest number of new cases since early May on Tuesday with 478 more infections confirmed. On Wednesday, the number of new patients dropped to 335, with the majority of all infections still coming from people under the age of 40.

The province's Ministry of Health recently launched a school and childcare centre-specific coronavirus tracking website to provide "a summary of COVID-19 activity in publicly-funded Ontario schools" for those who want to keep tabs on how fast the virus is spreading among kids attending IRL classes.