Restaurant for cheap dumplings is opening a second location in Toronto 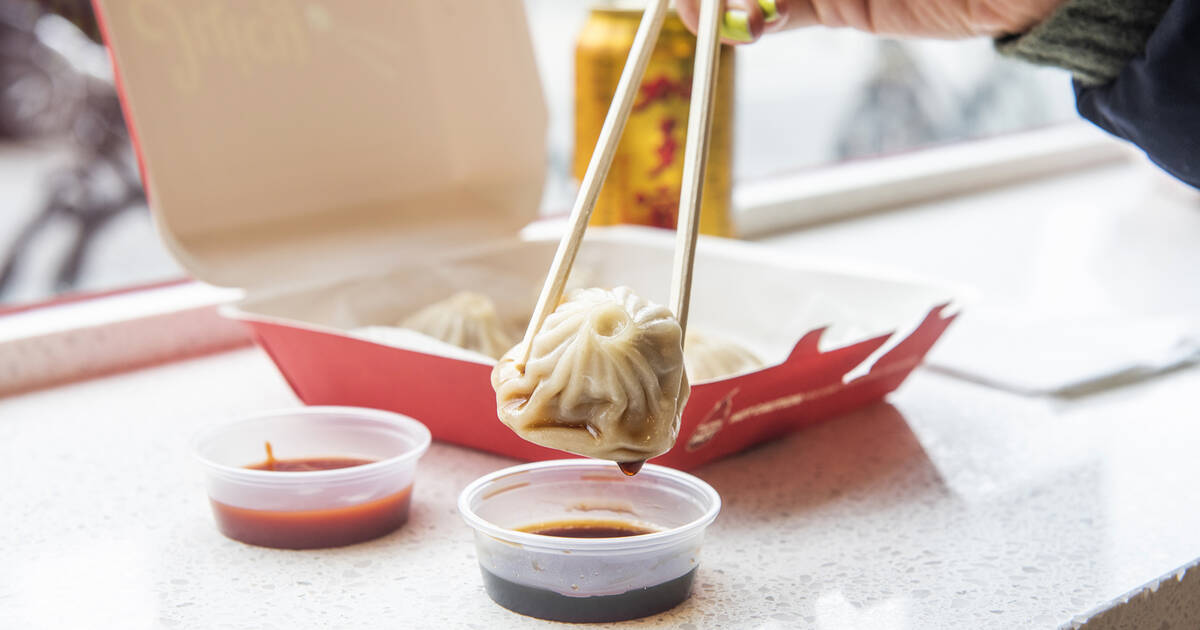 One of Toronto's best resources for cheap and delicious soup dumplings is expanding this year with a brand new location.

Juicy Dumpling has become known for their explosive soup dumplings sold for ridiculously low prizes, a half dozen going for just $2.99. They've been causing a stir at their original location at Dundas and Spadina in the heart of Chinatown.

They took to social media to announce that they're going to be opening up a new location and bringing their good deals on dumplings to the Yonge and Eglinton area.

The management team for Juicy Dumpling told blogTO that the new location at 2150 Yonge Street is under construction right now, and should be opening sometime around the end of October. The restaurant will be the same style as the Spadina location with the same menu.

The management team also confirmed that though it's not firm yet, they're talking with two other locations.