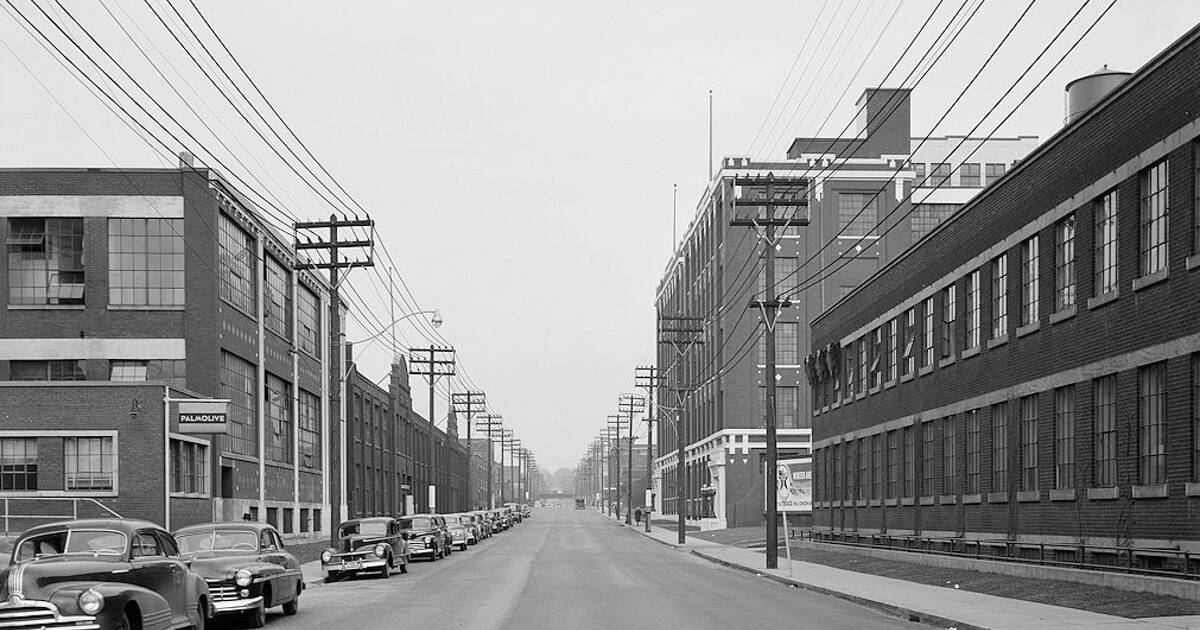 Leslieville is a neighbourhood that's changed profoundly over the last 20 years. Known these days for its brunch restaurants, coffee shops and skyrocketing real estate values, it wasn't so long ago that signs of the area's industrial past were far more prevalent.

The neighbourhood's roots date back to the mid 19th century when George Leslie moved to the area and opened the Toronto Nurseries, which became the largest horticulture business in the country.

The family also owned a general store near Queen and Jones that would become the area's first post office.

For the first part of Leslieville's existence, nurseries and brickyards were the primary sites of employment. Plants, trees, and bricks with origins here helped to shape the rest of the city.

At the turn of the century, two major trends shaped the neighbourhood. The area's residential makeup intensified, and it became home to a wider array of industry.

Eastern Avenue was lined with tanneries and metal yards, while Carlaw Ave. became a manufacturing hub home to Wrigley and Palmolive amongst others.

In 1956, the year the Toronto Brick Company closed, Leslieville's residential footprint was similar to what it is today. Industry was booming at the southern and eastern sections of the neighbourhood and the character here was thoroughly working class.

You can still see signs of this heritage in adaptive re-use projects like the Wrigley Lofts and the warehouse buildings that line the west side of Carlaw Avenue, but since the late 1990s, everything has changed in Leslieville. 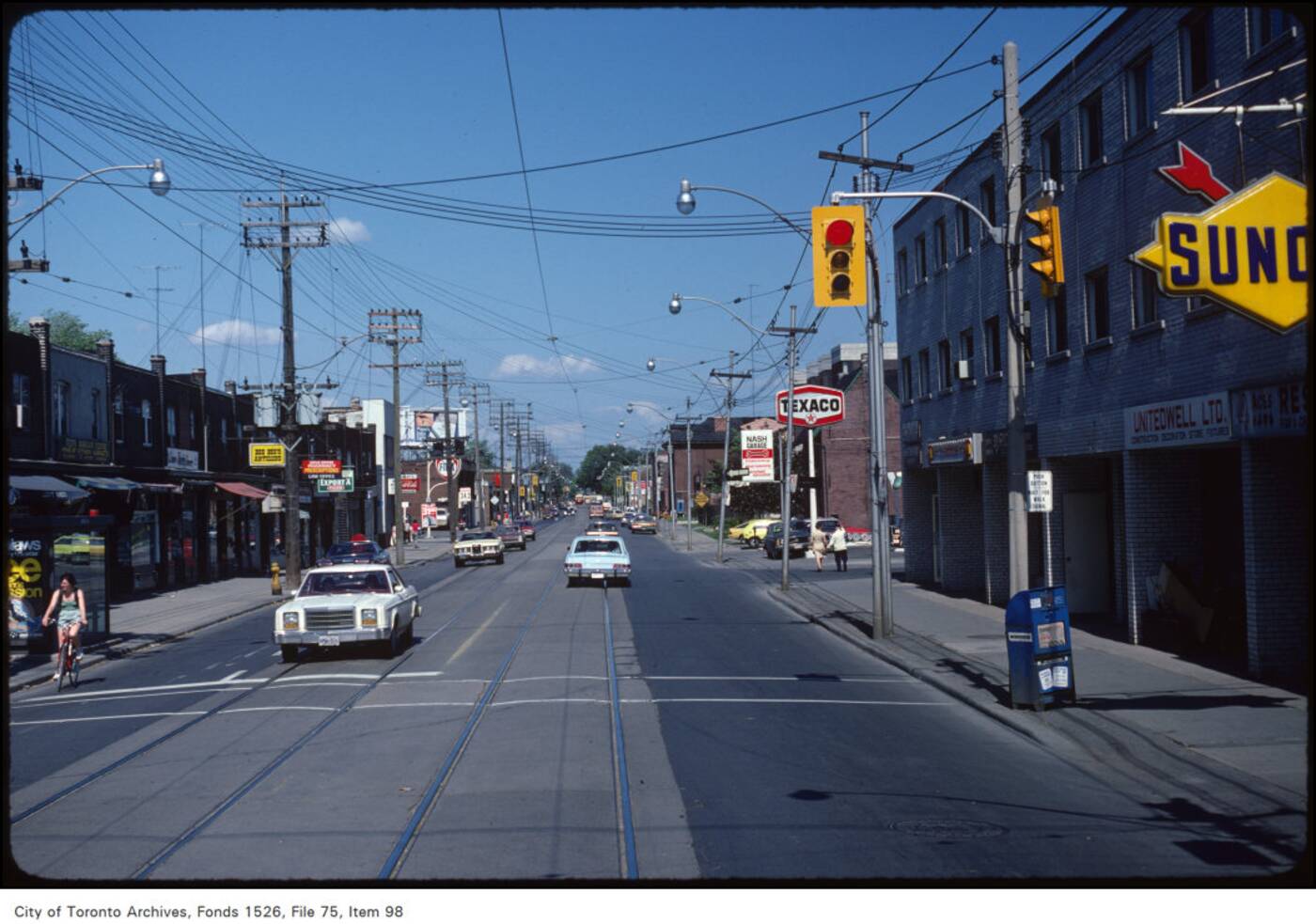 As heavy industry moved out, the neighbourhood underwent rapid gentrification. In the mid 2000s, it was still viewed as an up and coming area, but the window to buy cheap here closed quickly.

If you look at photos of Queen St. just before this period, you'll note a preponderance of auto shops and gas stations. This was a rough and tumble neighbourhood. As far as brunch was concerned, your best bet was the all-day breakfast at Jim's Restaurant, which closed in 2016.

Gio Rana didn't open his Really Really Nice Restaurant until 2002, which at the time was a bold move given the utter lack of a dining scene. Over the next decade, Queen East went boom and the condos arrived.

It's a far cry from gardens and brickyards these days. 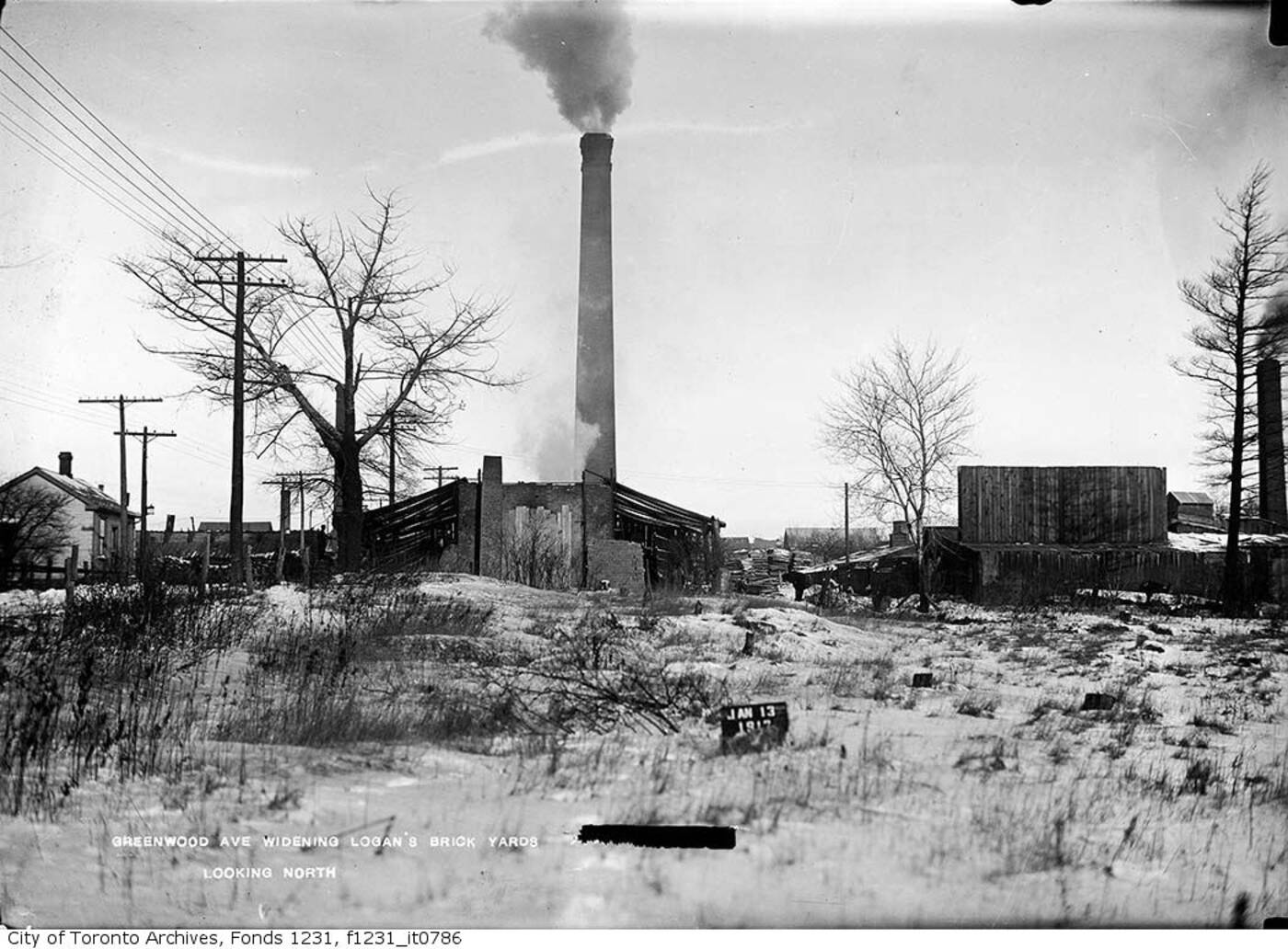 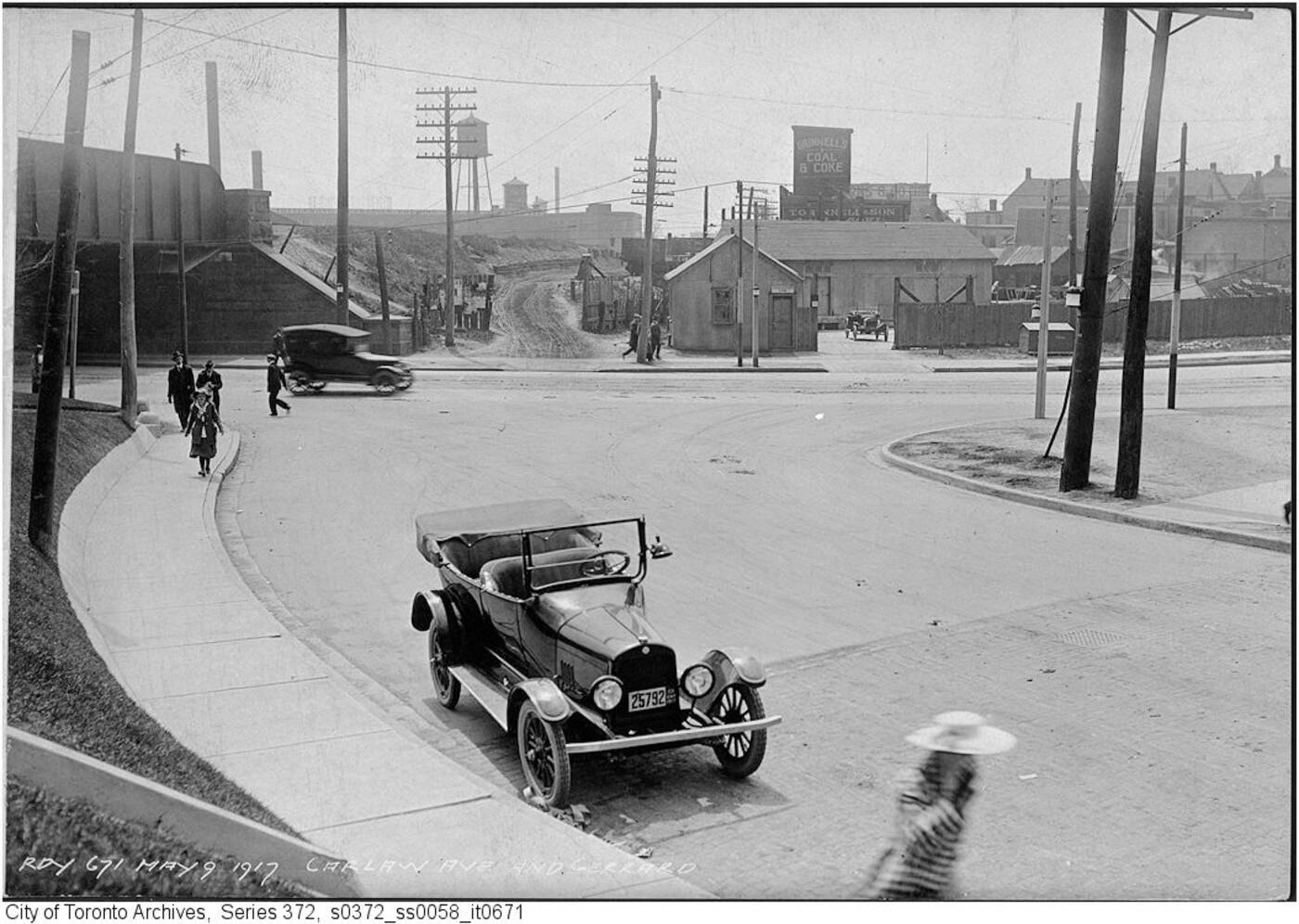 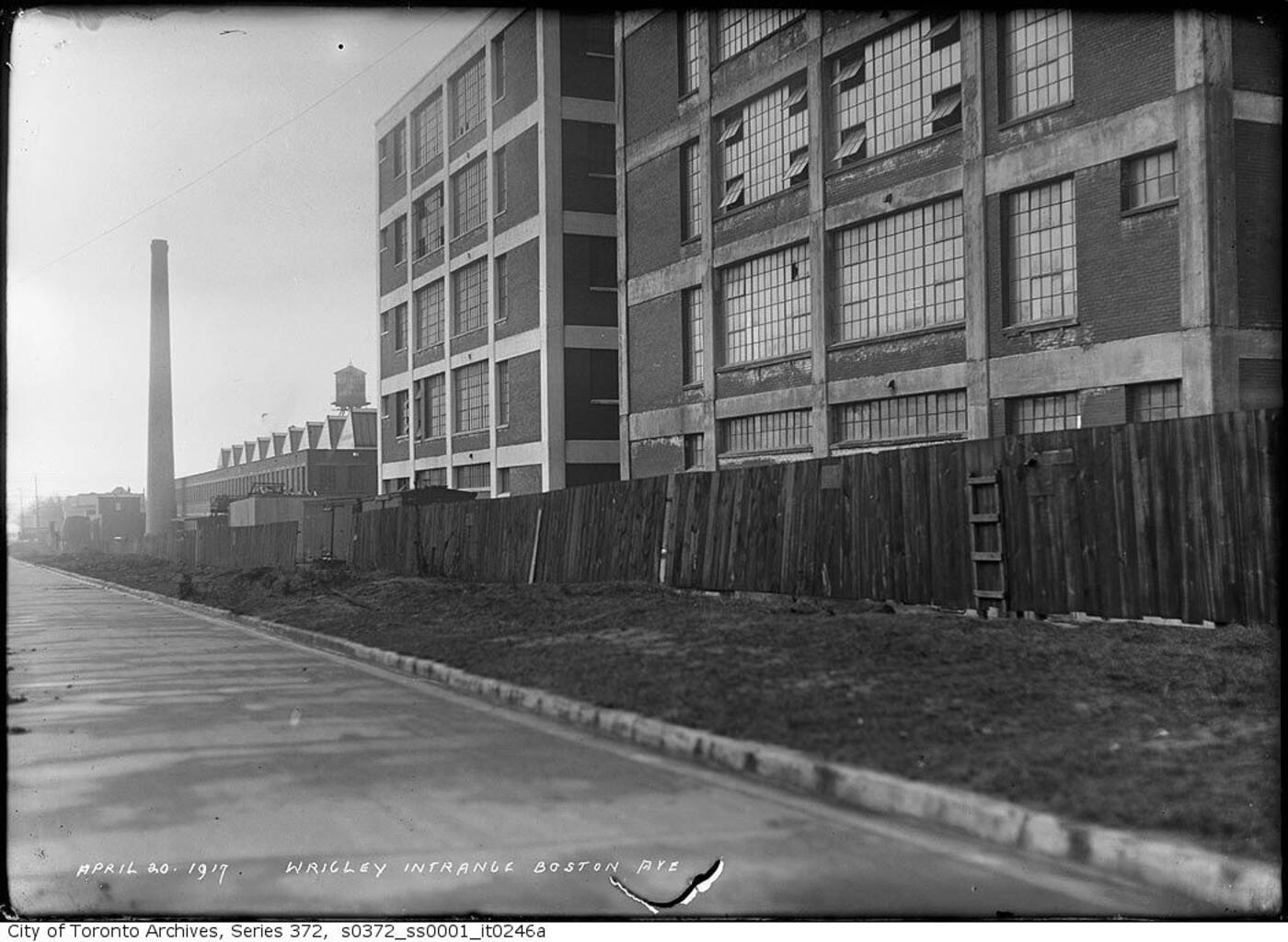 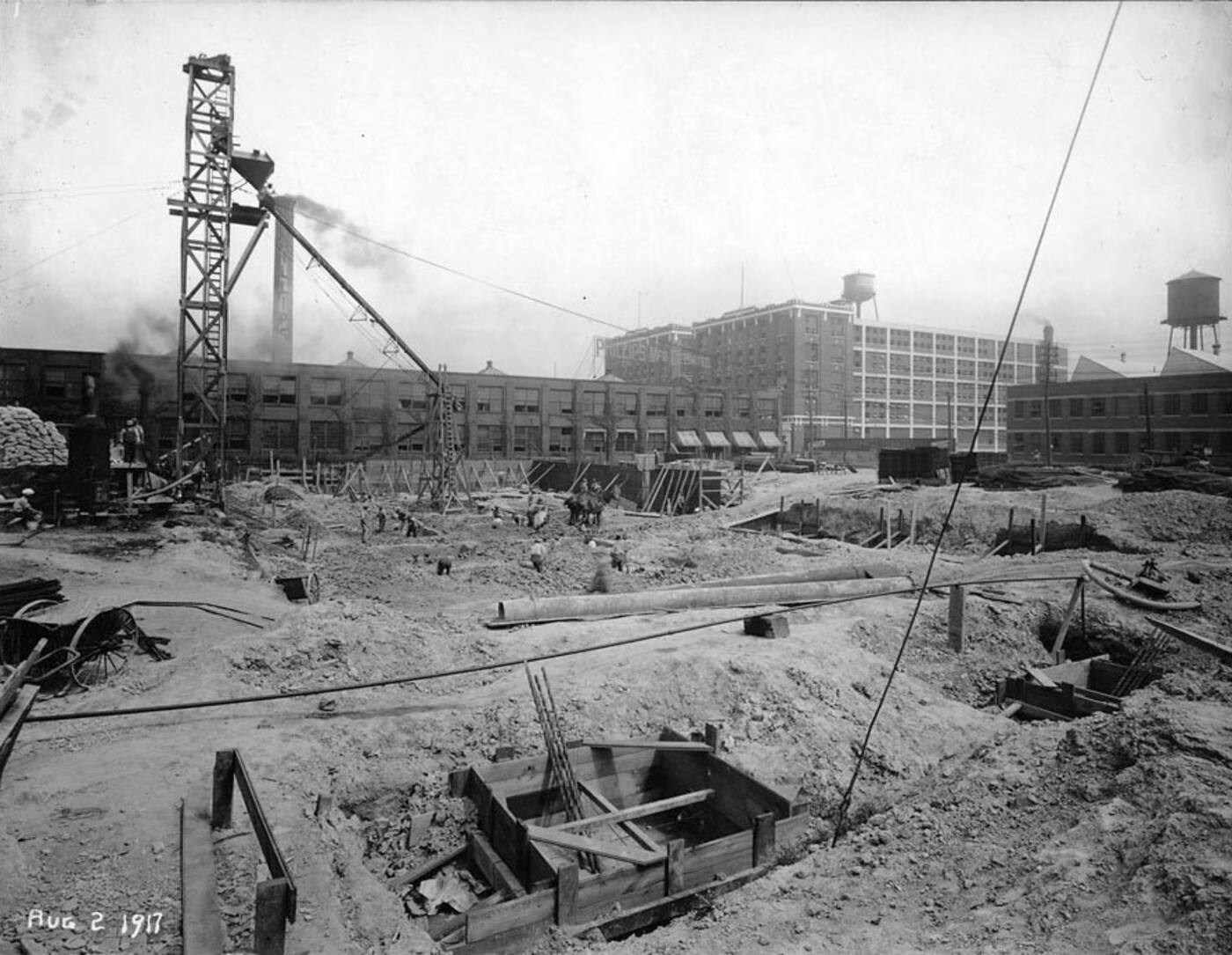 Palmolive site with Wrigley Building in the background, 1917. 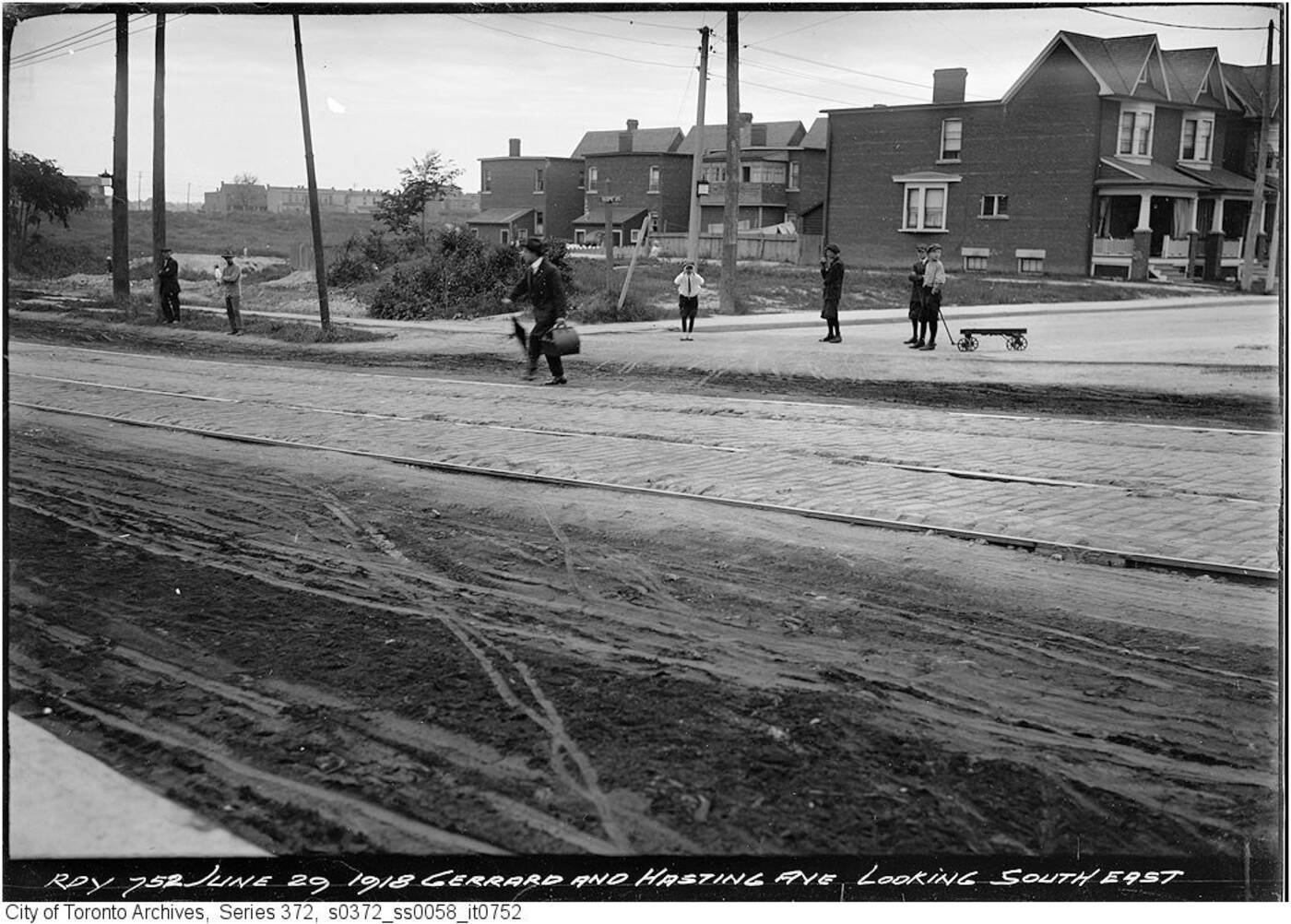 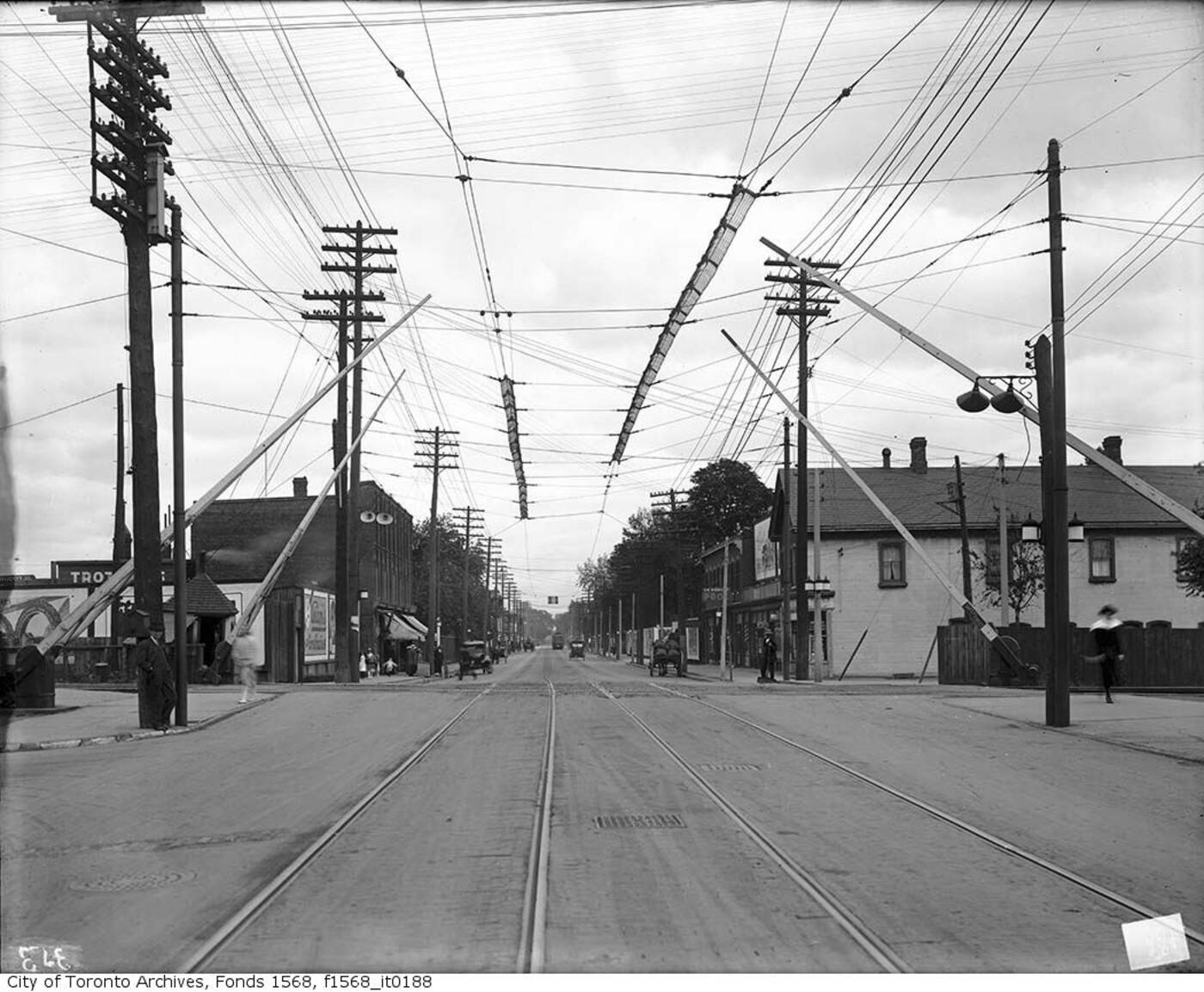 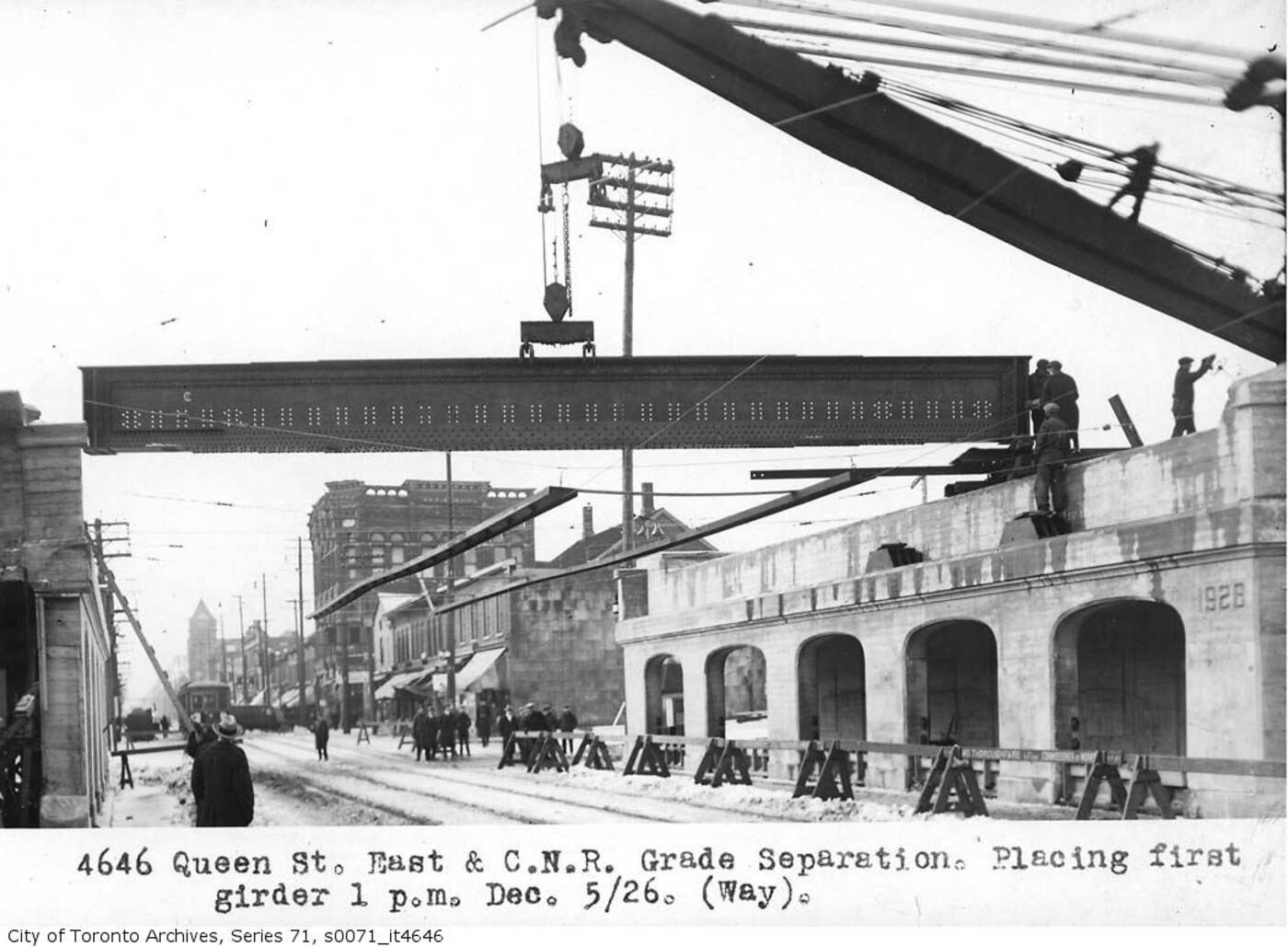 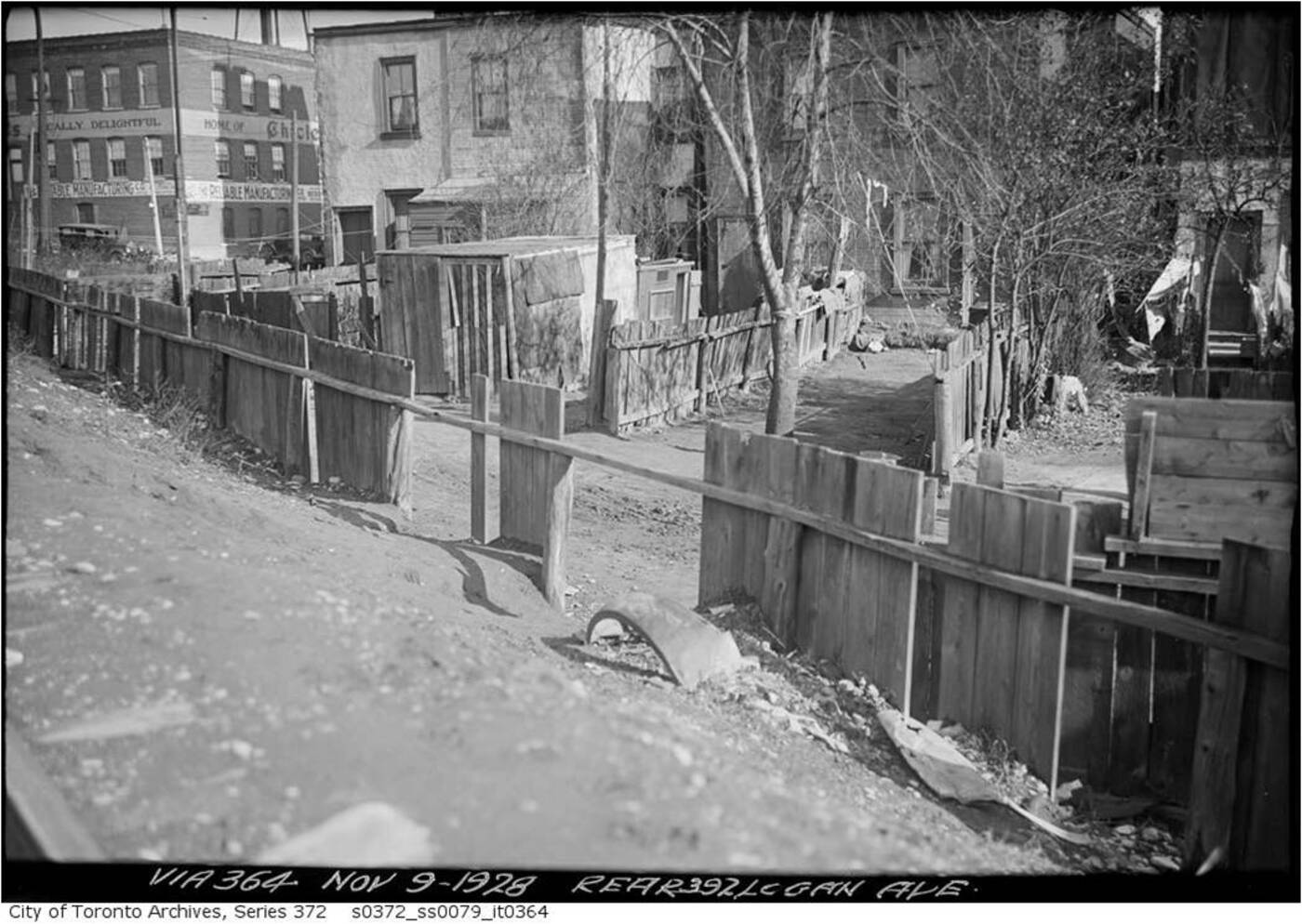 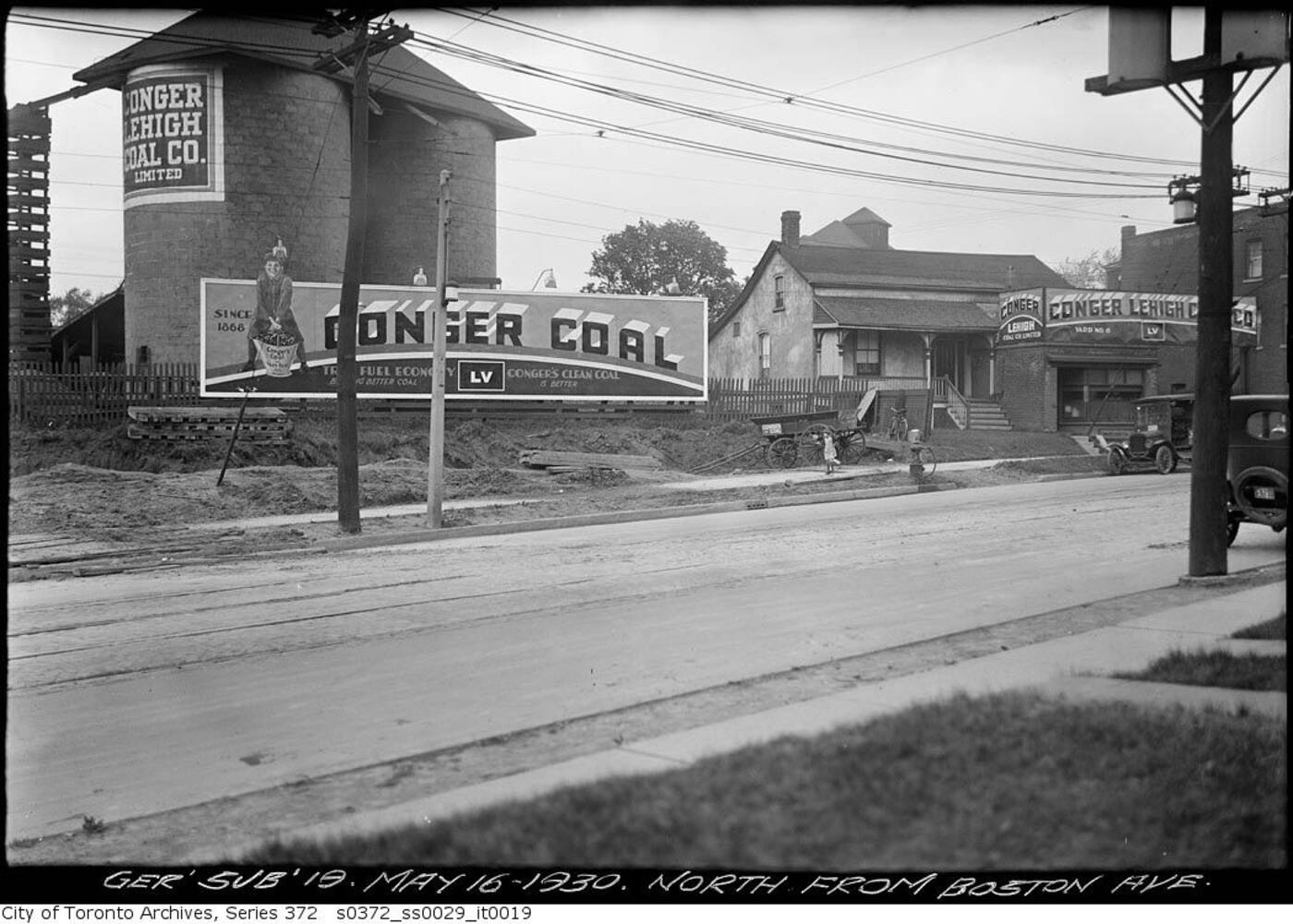 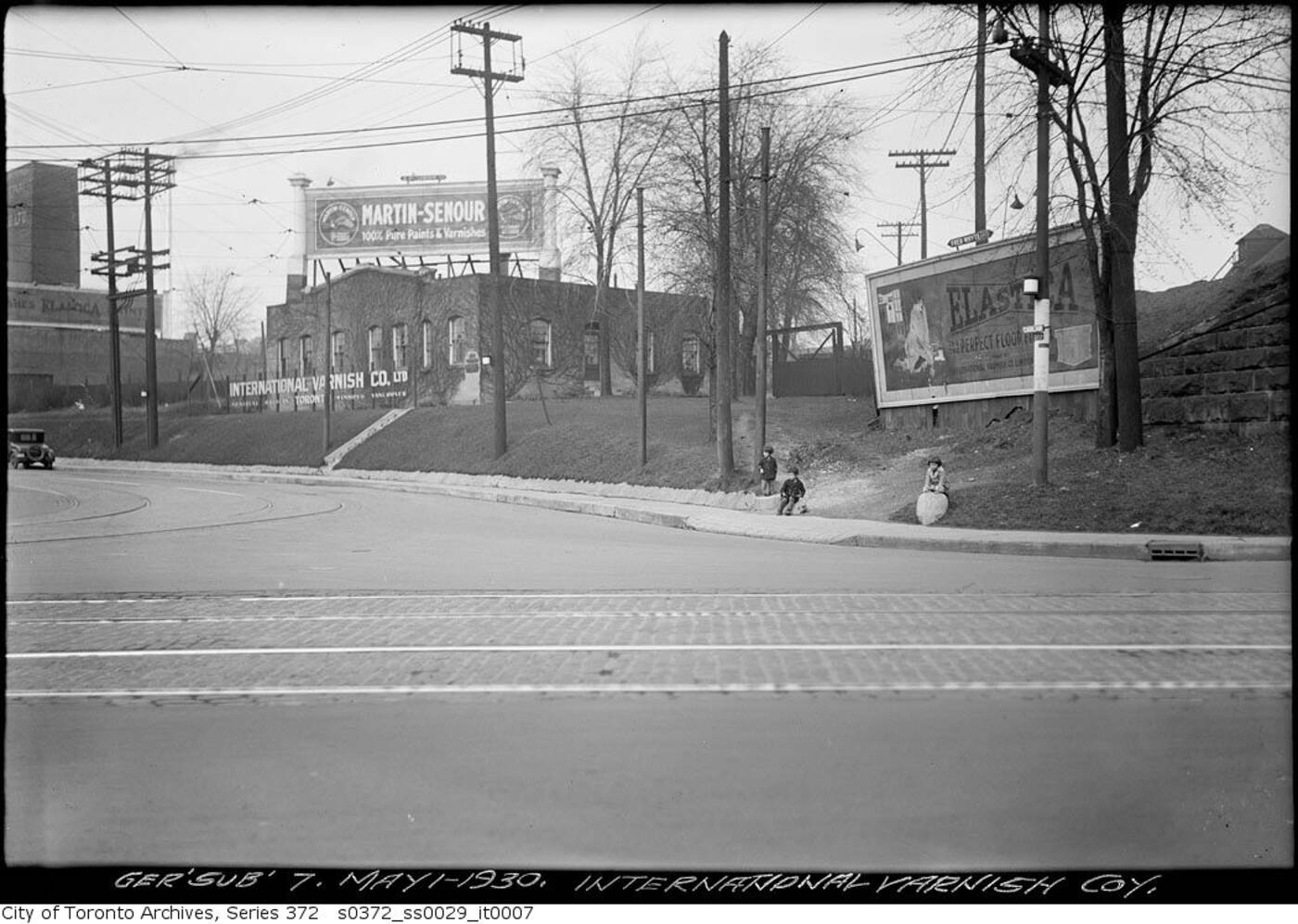 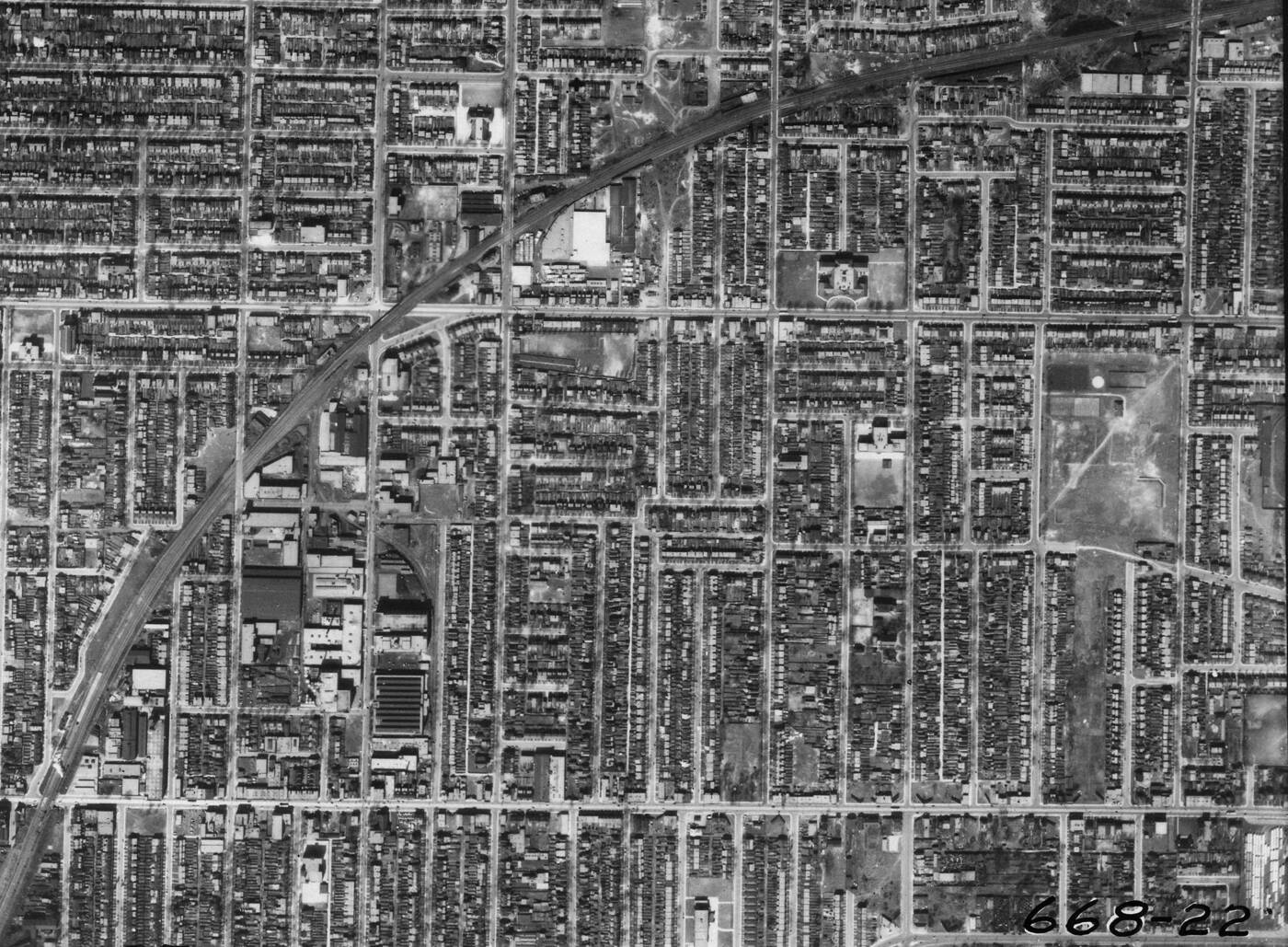 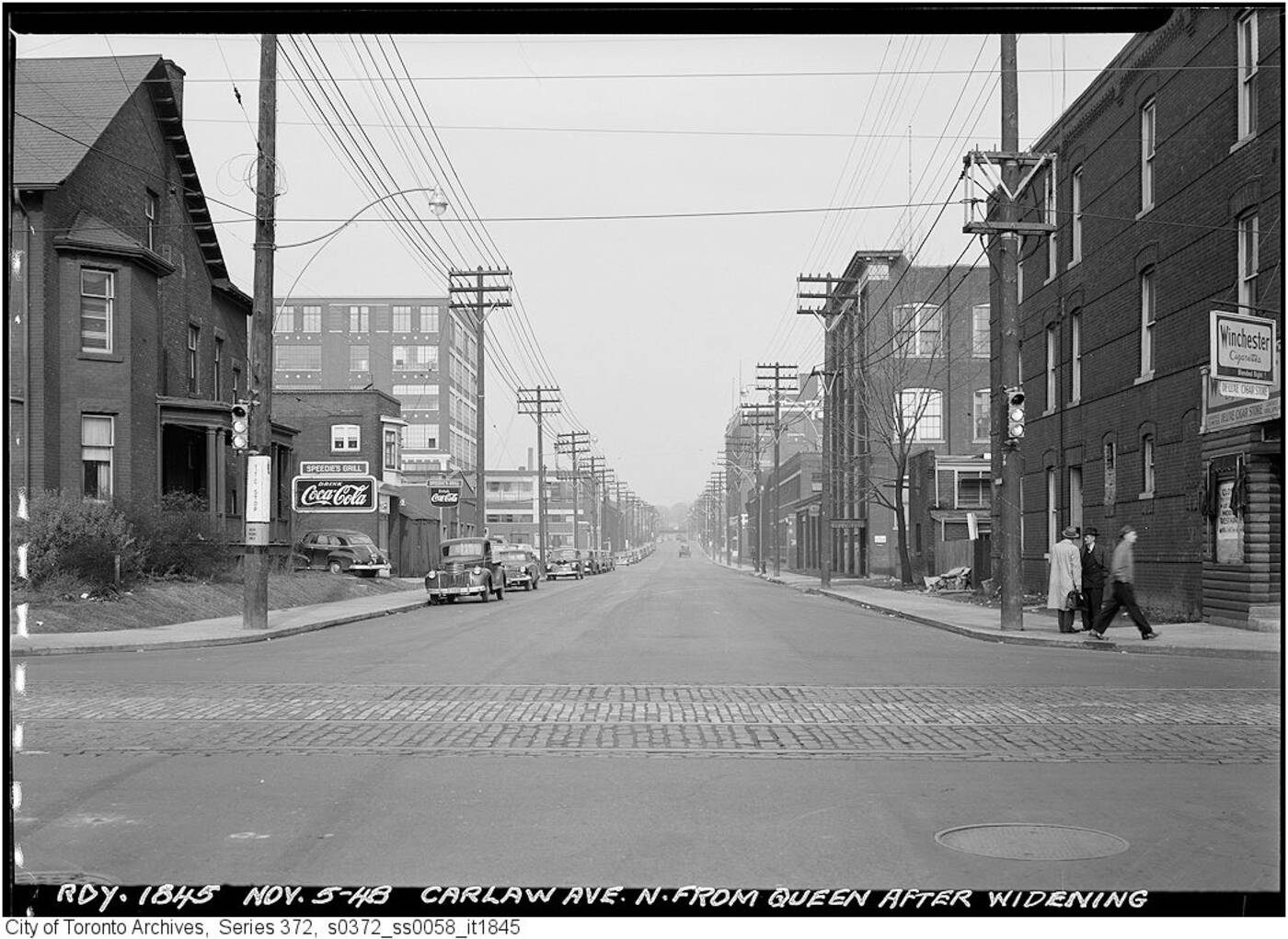 Looking north on Carlaw from Queen, 1948. 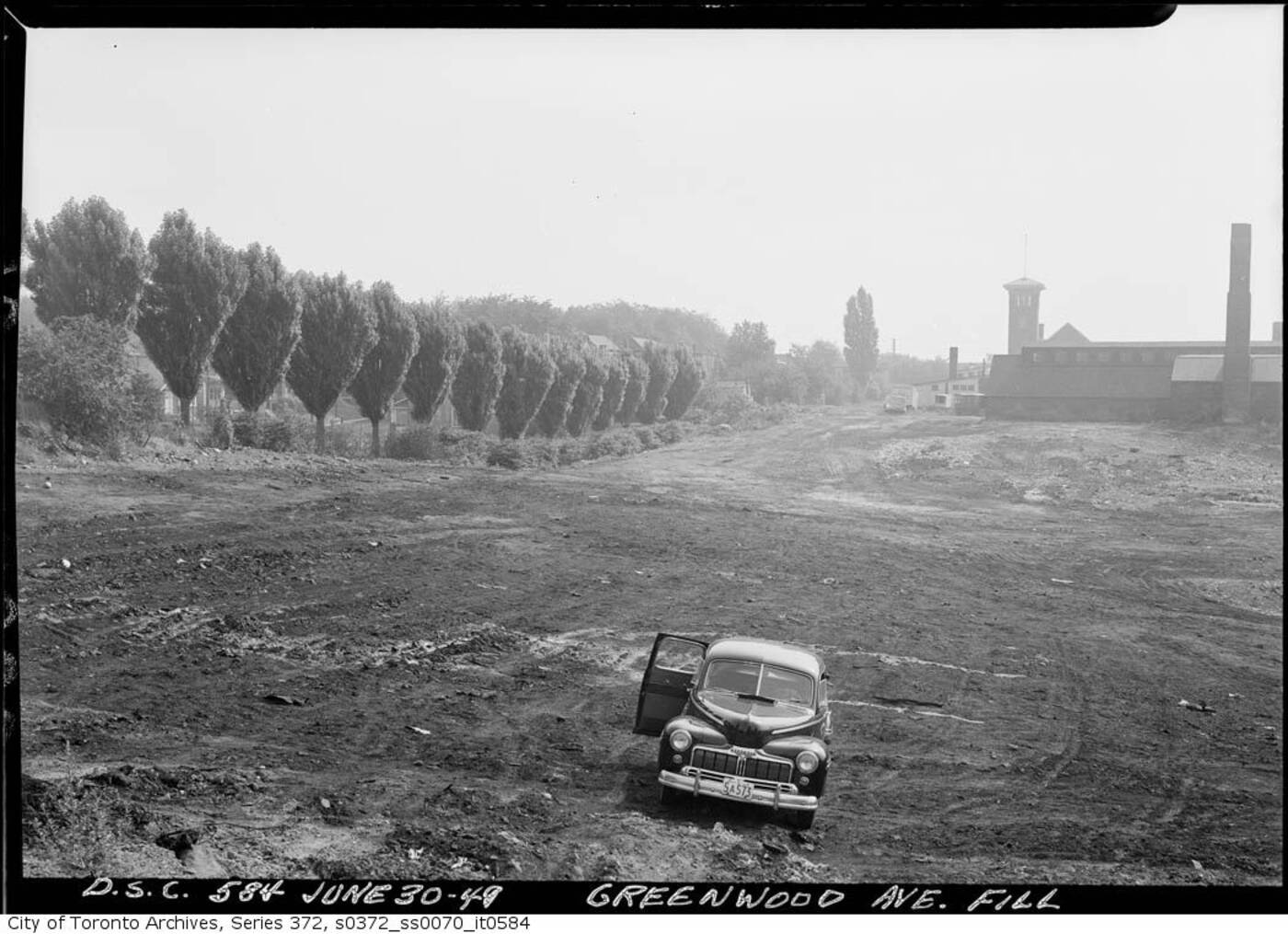 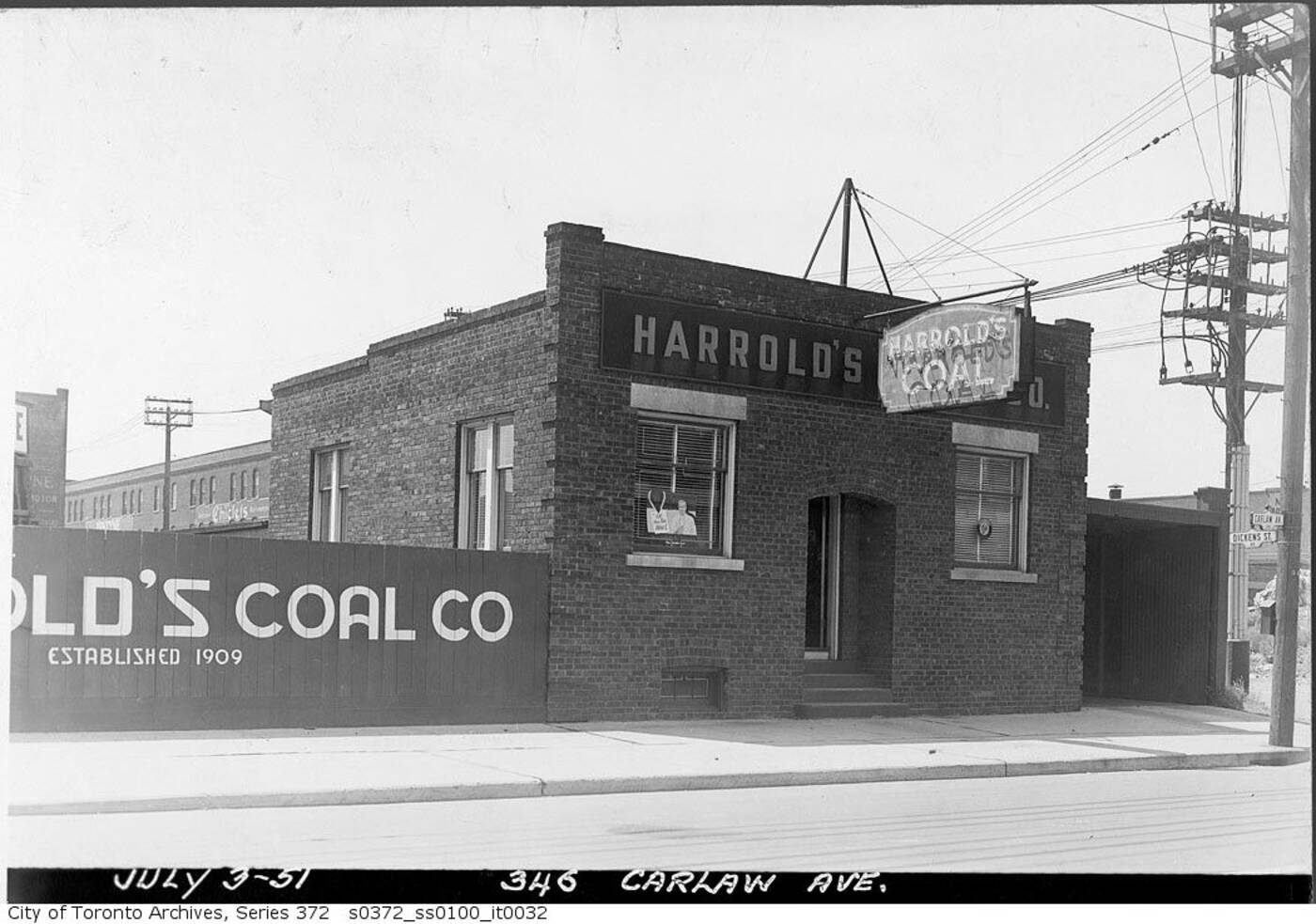 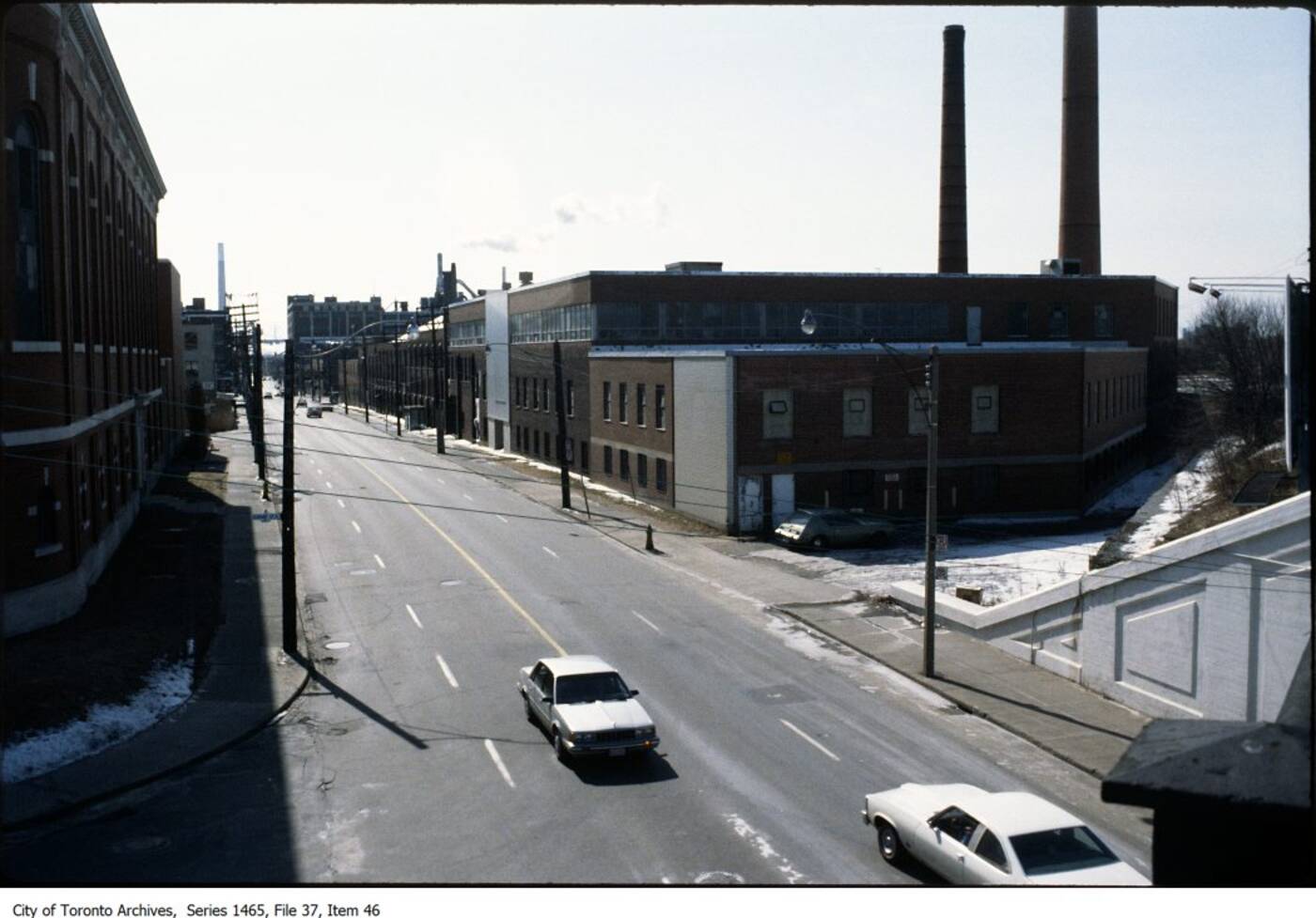 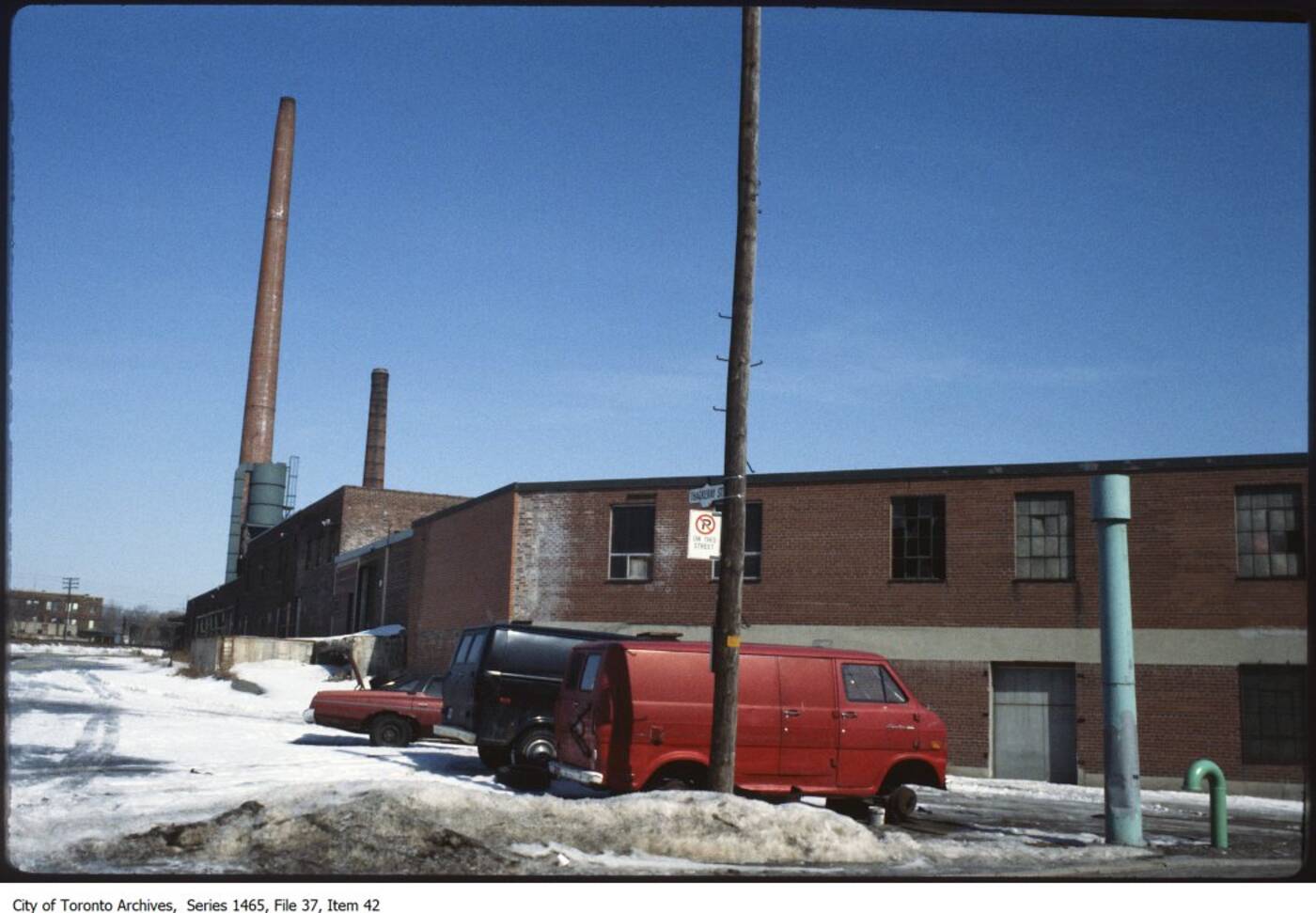 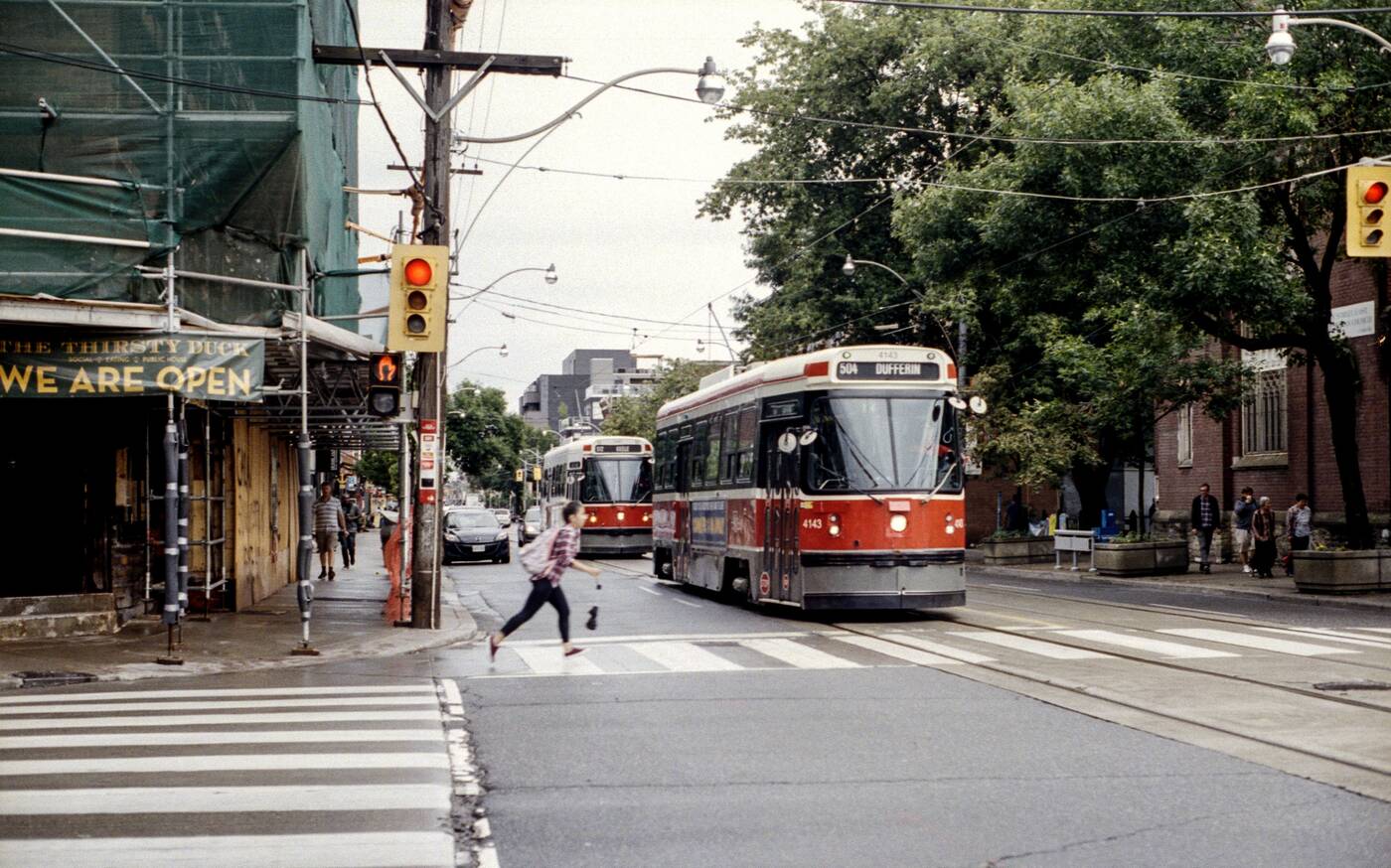 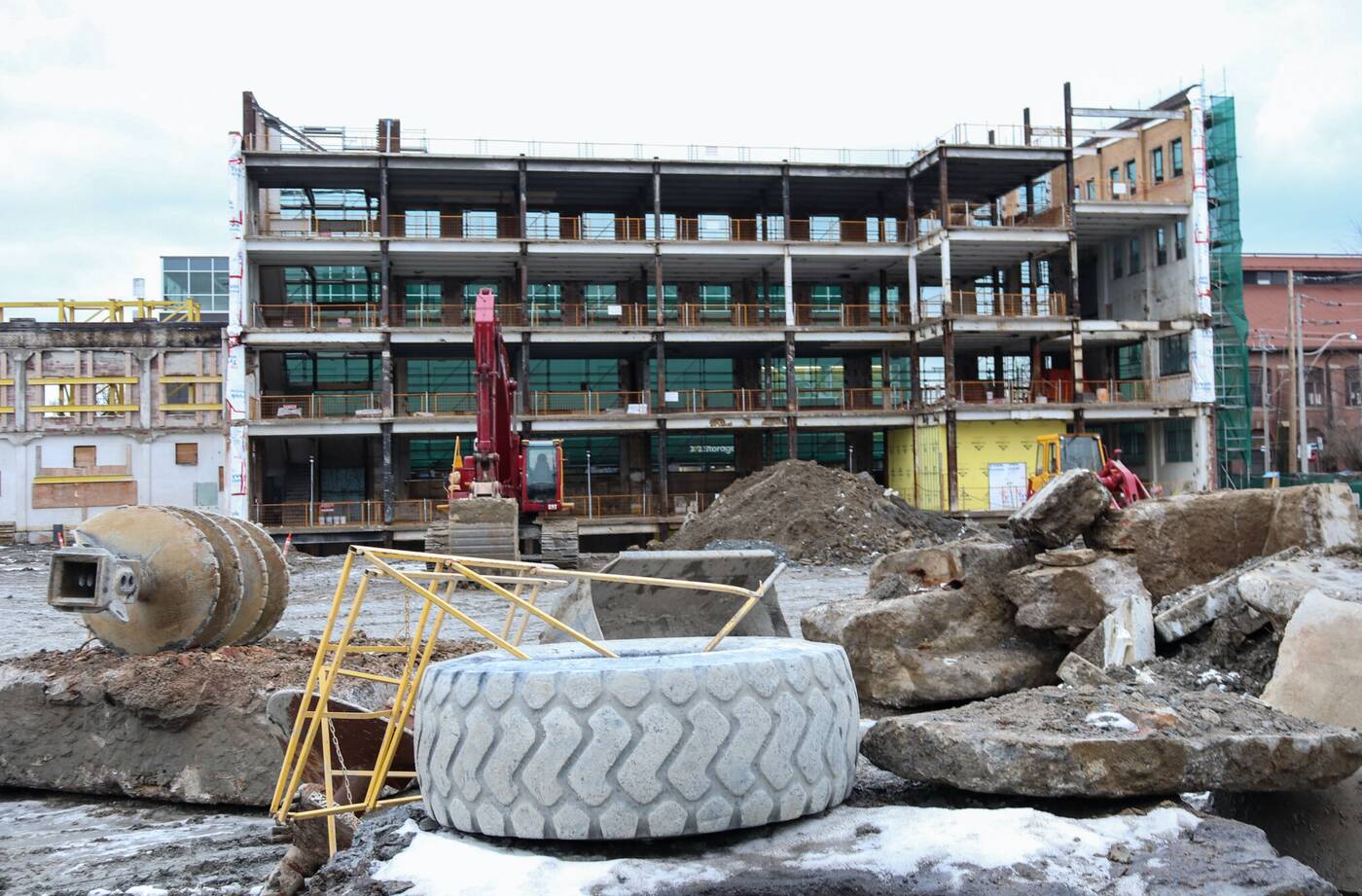 The demolition of the Weston (Wonder) Bread factory at Eastern and Logan in 2020. Photo by klementsp.