Toronto bar that was transformed into pub closes at disaster location 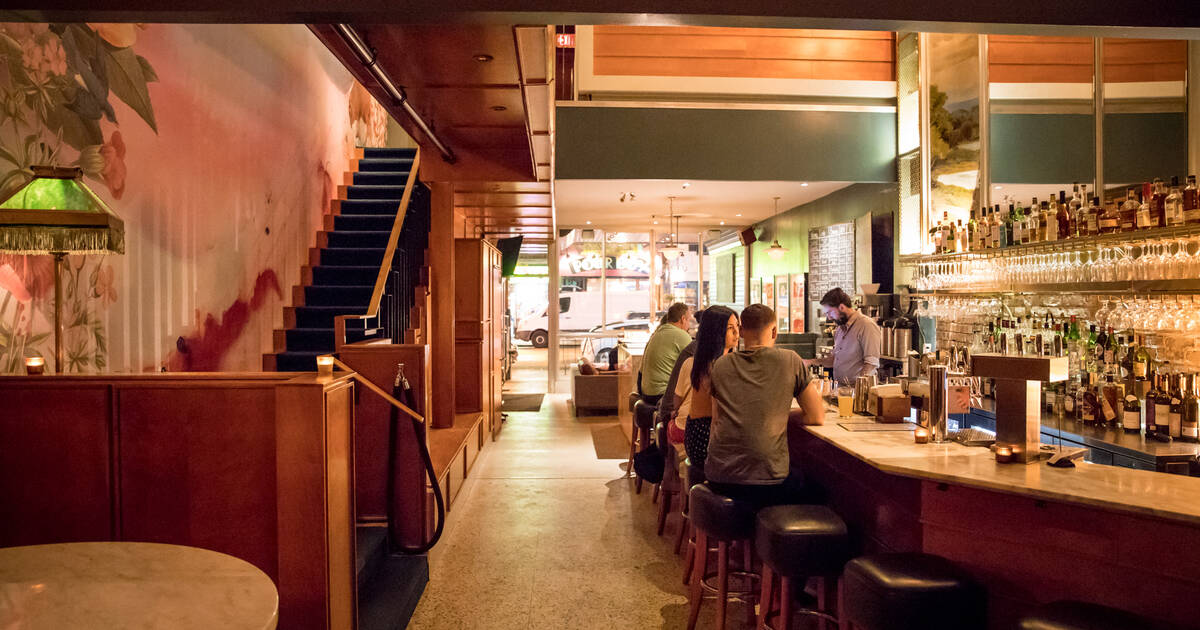 A Toronto wine bar that tried to pivot to a more casual pub but closed before COVID-19 ever even hit blames the closure on a "disaster" location.

"I sold the Peacock on March 9th," says Jamieson Kerr, also of Queen and Beaver. "College Street was a disaster for me and believe me I am so happy to be off of that street."

The Peacock Pub had previously been Mad Crush Wine Bar under his ownership, but the unsuccessful concept was changed in less than a year. Mad Crush itself was a reimagining of Crush Wine Bar formerly on King West.

"I don't want to sound too negative about College Street as I know it is really tough for many restaurants on that street but it is fiercely competitive and when I moved in I was led to believe that the street was coming back but it still has a long way to go," says Kerr.

"To be honest neither of my restaurants I opened at 582 College deserved much better. They failed on many levels and didn't capture any magic that the Q&B and The Oxley have, so I blame myself and the street."

Some former patrons might disagree, as the multi-level restaurant that hosted live music was known at one point as having the best shepherd's pie in Toronto.

However, if you're sad about seeing the Peacock go, you can comfort yourself with the knowledge that it may be transformed into something great.

The space has been sold to the people behind popular Toronto bars Track & Field and Bangarang — Nickie Marshall, Tasha Potter and Jesse Borg.

But there isn't much information on plans for the College Street spot.

Marshall will only say there's a "new project in the works, stay tuned for more details in the coming months."