10 must-see concerts in Toronto this July 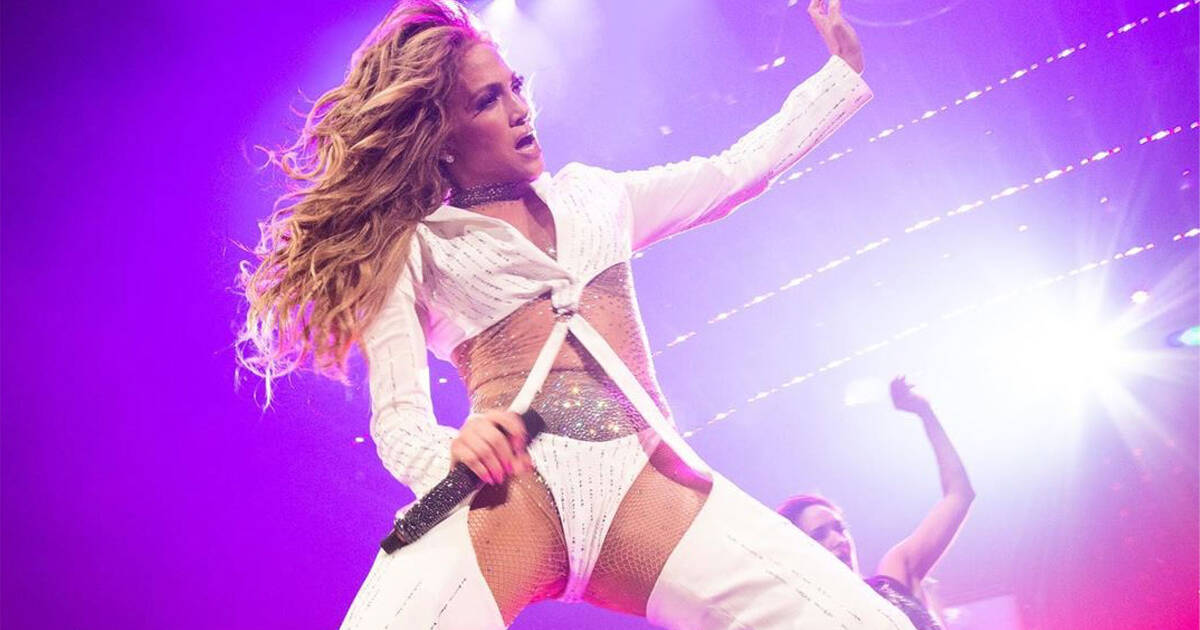 Concerts in Toronto for July come with equal parts megastars like Jennifer Lopez and blink-182 and a healthy dose of local talent with NAV, Broken Social Scene and PUP. This list includes shows that still have tickets, so you won't find Tame Impala, Queen or The Backsteet Boys on here.

Broken Social Scene (July 1 @ Concert Stage)
The Canada Day celebrations are in full effect as Toronto's own indie rockers Broken Social Scene drop by for a free concert on the waterfront.
NAV (July 6 @ RBC Echo Beach)
Another Toronto star, Nav Kindly moved his sold-out Rebel show to Echo Beach so that even more fans can get in on the fun.
blink-182 (July 7 @ Budweiser Stage)
Pioneers of the pop punk scene, blink-182 are going on a huge tour and dropping by to play with home-grown heroes Simple Plan and Neck Deep.
CHVRCHES (July 7 @ Rebel)
Love is Dead according to indie poppers CHVRCHES as they make their way to Toronto as part of this huge international tour.
Jennifer Lopez (July 8 @ Scotiabank Arena)
A big birthday party-style concert is in order as Jennifer Lopez drops by Toronto has part of her worldwide The Live Celebration tour.
Thomas Rhett (July 11 @ Budweiser Stage)
Country meets city as Thomas Rhett brings his smooth country grooves that offer a new take on an old genre as part of the Very Hot Summer tour.
PUP (July 21 @ RBC Echo Beach)
Get ready to rock out with PUP and their big sound that's been forged from the fires of Toronto's own punk scene.
Wiz Khalifa (July 23 @ Budweiser Stage)
The Wiz himself is dropping by with French Montana, Playboi Carti and more are coming as part of the Decent Exposure tour making its way here.
Michael Buble (July 26 @ Scotiabank Arena)
The Bublé himself is coming to croon to Toronto as he brings his golden voice to the stage for a two-night set.
John Mayer (July 30 @ Scotiabank Arena)
Toronto is a wonderland and John Mayer is dropping by as part of a two-stop stint during his North American summer tour.

by Lisa Power via blogTO
Posted by Arun Augustin at 10:41 AM