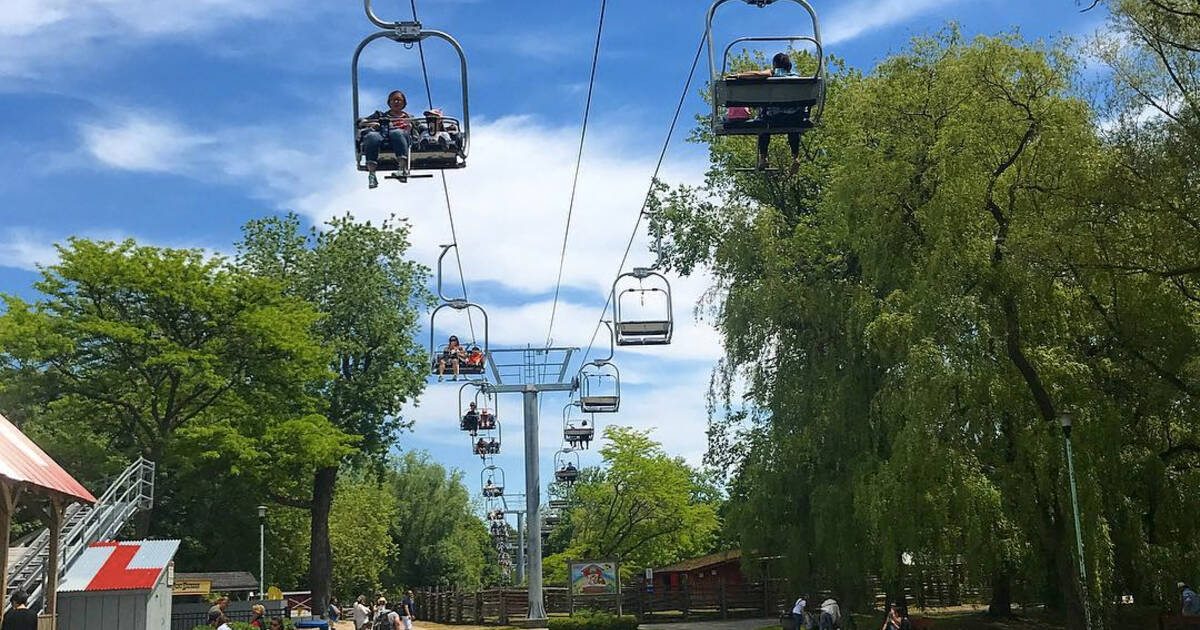 Your Canada Day plans aren't ruined just yet, because it looks like the amusement park and farm at Centre Island are still open despite the flooding.

A video recently circulated of a man kayaking through the flooded island.

But Jason Aguiar, the marketing coordinator for Centreville Amusement Park, Far Enough Farms and Centre Island Catering, said the flooding is contained and that the park remains open for business.

"The only rides that are closed due to higher water levels are our two water rides, the train and the pony ride," he said. "The rising water levels are mostly contained to the back of the farm (where guests don't have access to) and behind the log flume."

He added that those specific rides don't usually open until mid-June anyway, and that the city of Toronto has put down sandbags around the shore to prevent further flooding.

My couriers children have a field trip planned to centre Island in Toronto. They're still going despite the record high water levels and flooding.

Aguiar said attendance has been down this season, in part because people assume the flooding is worse than it is.

Centre Island has some flooding on it. Hopefully it’ll recede soon.

Still, Aguiar said he hopes to see it pick up this Canada Day weekend, especially since school is officially out.

“I’m hoping to see a lot of smiling kids and lot of happy families," he said.

by Mira Miller via blogTO
Posted by Arun Augustin at 12:16 AM