Someone keeps flying a drone near the Toronto airport 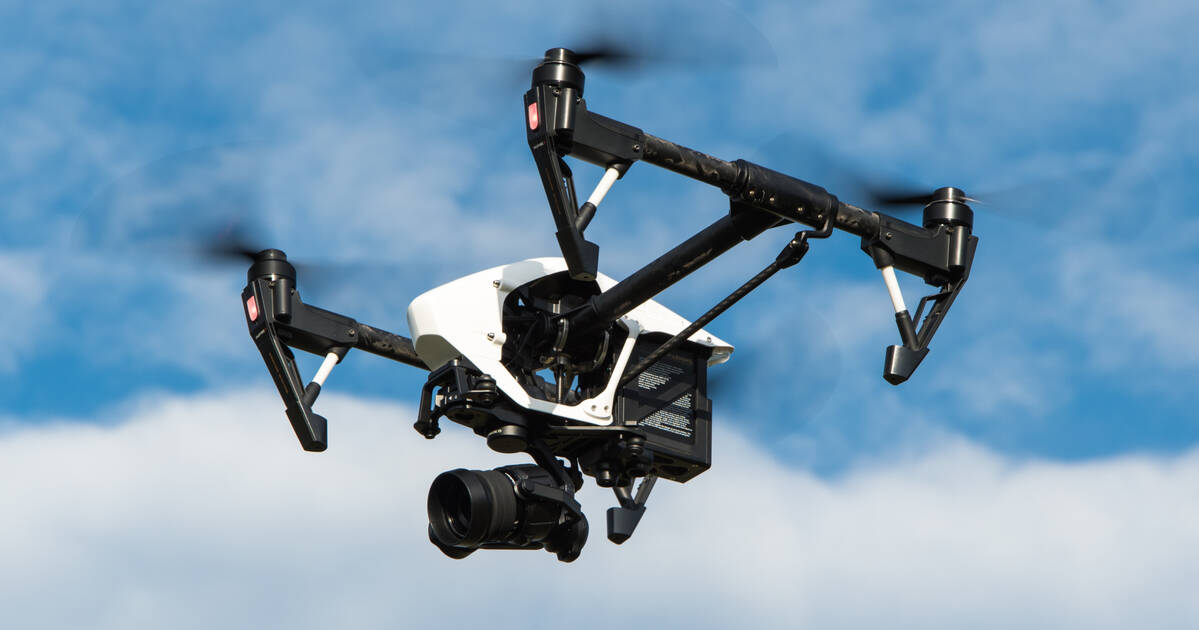 Peel police responded to reports of a drone flying near Pearson International airport yesterday, for the second day in a row.

Peel police responding to reports of a drone flying near Toronto Pearson airport. This is the second straight day police have received such reports #yyz

The first report was Thursday at 11:15 a.m. When officers went to investigate, they were unable to find the owner and operator of the drone.

CORRECTION:
- Time is 11:52 a.m.
- Nothing located yet. Officers still checking the area.

According to the law, drones are not allowed within 5.6 km of airports and aerodromes unless they've been given special permission by flight controllers at those facilities.

New drone regulations, including this law, came into effect on June 1.

Drone operators have no conscience! Putting airline staff and travelers in great danger of deadly accidents! PLease stay away from the airport areas!!!

According to police, no flight delays were caused by these incidents.

by Mira Miller via blogTO
Posted by Arun Augustin at 10:46 PM