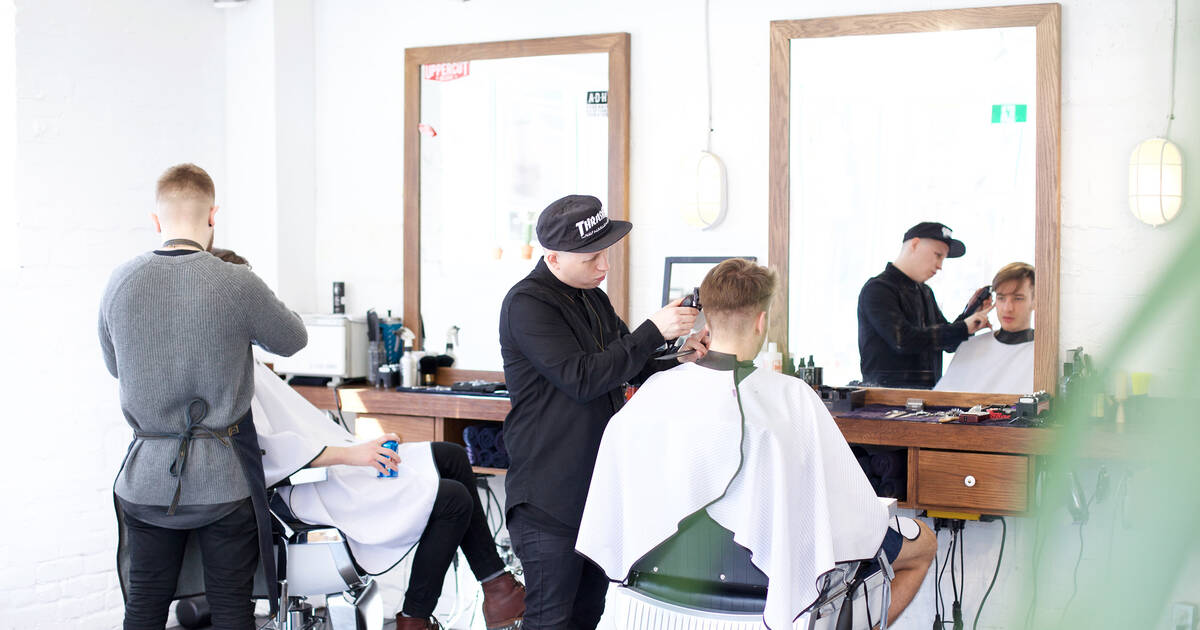 Hair salons, often aimed at women tend to be the only option for hair colouring and they're known to charge hefty prices, regardless of hair length.

The hair grooming industry has always charged based on gender, not hair length, how much work the job entails, or how much colour or product is used in the process. Now that's beginning to change.

One barber shop called Glassbox in Harbord Village is trying to change the industry for the better by moving toward a new model: specializing in cuts and colouring for short hairstyles, regardless of the client's gender identity.

Glassbox isn't the first to move toward a more gender-blind model. MPL Cuts, a barber shop in Little Italy aimed at LGBTQ+ folks, charges by the hour instead of gender or length.

But Glassbox is the first barber shop to focus on dying and colouring, a practice that often costs more than a haircut.

"Look at any salon's prices for a bleach and tone and it's astronomical," said Peter Gosling, co-owner of Glassbox. "And someone with hair down to their mid-back is being charged the same prices as someone with a short hairstyle."

Glassbox currently has three locations, but the colouring service will only be available at the two Toronto locations, on Harbord and Roncesvalles. Gosling said the demographic of the third location, which is in Hamilton, isn't looking for this service just yet.

He said the clientele of Glassbox's Toronto locations are mostly LGBTQ+ folks with short cuts who are forced to go to salons for their colouring needs.

And while most of them have hair styles as short as buzz cuts, they're often charged close to $200 anytime they want their hair dyed.

“At a salon, if you use half a tube of colour, they charge you for the full tube," he said.

In order to address what Gosling said he sees as a major need in the hairstyling industry, he's bringing in a licensed colourist so his clients can get everything they need in one place, for an affordable and fair price.

"We don’t care who you are," he said. "If you have short hair, we specialize in that. "

by Mira Miller via blogTO
Posted by Arun Augustin at 11:36 PM