Toronto is closer than ever to getting dockless e-scooters 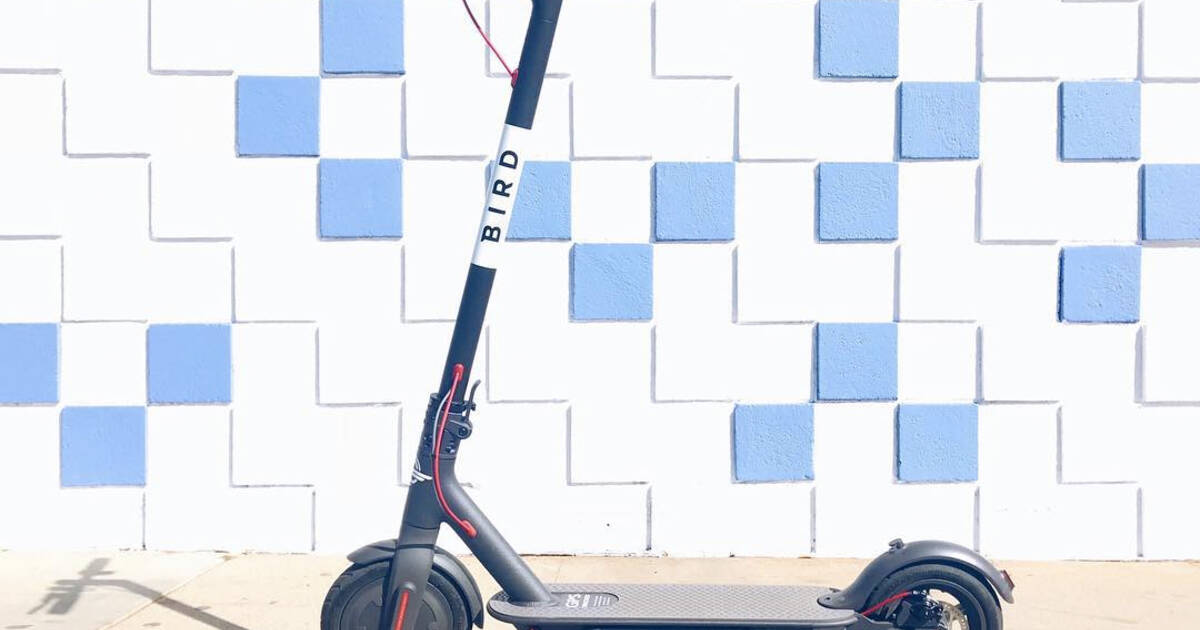 The California-based tech firm behind what's shaping up to be a revolution in the way people get around cities is officially coming to Canada, for better or for worse.

Bird, one of the OG dockless electric scooter sharing services that have swept cities like San Francisco by storm in recent years, has signed on as a platform partner with a local business juggernaut to bring its "e-scooters" north of the border.

Called 'Bird Canada,' the new company will be its own distinct entity, though it will make use of Bird's robust technological platform and source its scooters directly from the original Silicon Beach startup.

The operation is being funded by Toronto Raptors founder John Bitove, who will serve as the company's Chairman.

Bird Canada will launch its service in Edmonton and Calgary next month, according to TechCrunch, "with plans to offer its services across more Canadian communities on a gradual rollout schedule after that."

Will Toronto be one of those communities? Uh, likely — it's Canada's biggest, most influential market — but it's not quite ready at the regulatory level thanks to the province of Ontario's laws.

"Right now in Ontario, e-scooters are ineligible for use on roads under the provincial Highway Traffic Act — although that may change," explains The Toronto Star's Josh Rubin. "In Toronto, use on city sidewalks isn't currently permitted, but that is also under review. The only place where riders can use them is on private property, if the property owners give the go-ahead."

Being that drop scooters literally exist to make life easier for commuters, this would prove problematic should Bird open up shop in The 6ix right now.

An Ontario government spokesperson told the Star that changes to the province's e-scooter laws are being reviewed and considered. The City of Toronto is also on board, as long as they can be safely and successfully integrated into the city's existing transportation infrastructure.

If and when Torontonians finally get the chance to hop aboard a Bird, a Lime or an Uber e-scooter, they can expect to travel up to 25 km/hr with the wind in their face for just a few bucks at a time (or more, depending on how far you travel).

"We'd love to be in Toronto tomorrow. Talk to your city councillors!” said Bird Canada's new CEO, Stewart Lyons, to the Star. "If we could get something by the end of summer, that would be great."

by Lauren O'Neil via blogTO
Posted by Arun Augustin at 1:21 PM