Toronto might get a new cross-lake ferry to Niagara 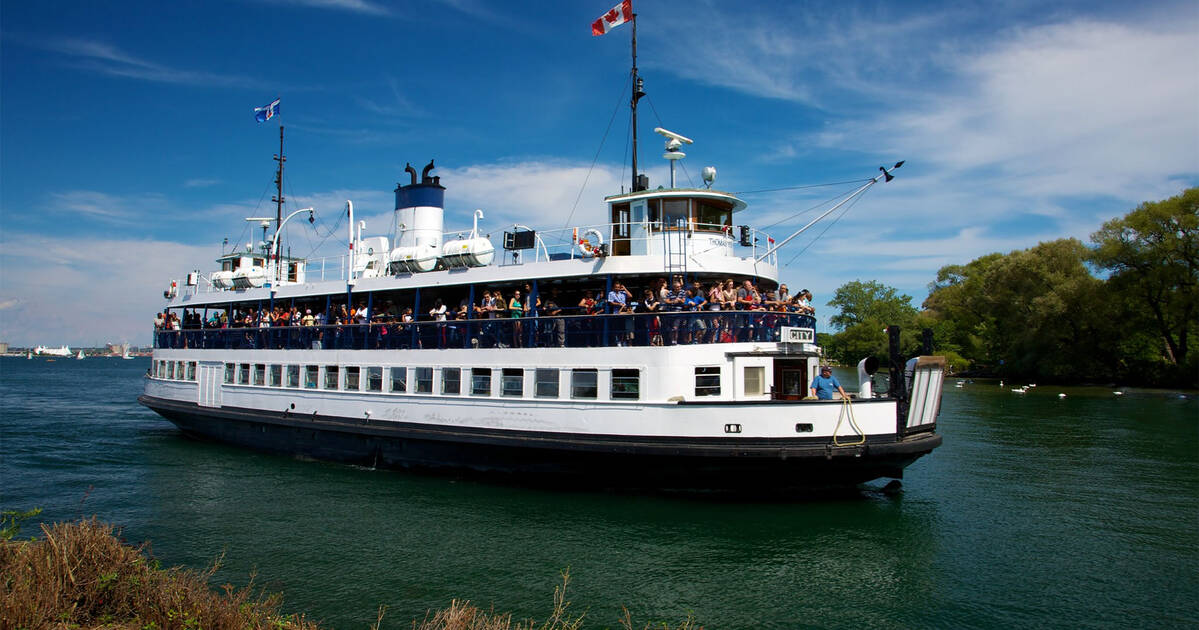 Toronto roads are congested, but what about Lake Ontario?

A green ferry could transport commuters between Toronto and Niagara in an hour, at most.

Anguishing travel time is topical in Toronto after Forum Research suggested commute times have risen to 84 minutes in a poll released last week. The city is looking at creative solutions to deal with the plague of rising commute times.

Redrock Power Systems, a startup based in Charlottetown, P.E.I., is developing zero emissions fast ferries to solve this problem.

The business recently received a $15,000 grant from the federal government’s clean transportation system research and development program to conduct a study on green ferries for Lake Ontario.

The government is investing $2.4 million over the next four years in clean tech projects.

Redrock Power Systems founder Paul Paterson said the company assessed different locations across the country that are in need of green fast ferries and found St. Catharines to Toronto stood out as one of the most “needy areas.”

This is not the first vision of a city water transport service, aside from the Island and Billy Bishop Toronto Airport ferries.

The most notorious failure is the Toronto-Rochester ferry. It ran for 11 weeks, until financial problems forced it to close. It then re-launched in 2005, but was abandoned soon after.

More recently, a water taxi service called The Otter Guy announced last month they wanted to launch a ferry that would travel from Humber Bay Shores to the Yonge Street Water Taxi Terminal.

A couple years ago, an amateur sailor also wanted to develop a water-transit service between Hamilton and St. Catharines.

The Toronto-Niagara ferry study will determine what technology and commercial investment is necessary to move forward with the initiative. The findings will likely be released this year.

At the moment, Paterson said there are no high-speed green ferries that travel long distances in Canada. His startup is aiming to address this gap.

The current ferry model would carry 150 passengers and have two departure times – one in the morning and one in the evening. The ferry could leave from Port Dalhousie, but has not been determined.

by Hannah Alberga via blogTO
Posted by Arun Augustin at 10:16 AM